The week in music, capped by local groups Something Sneaky and Busted Jug Band 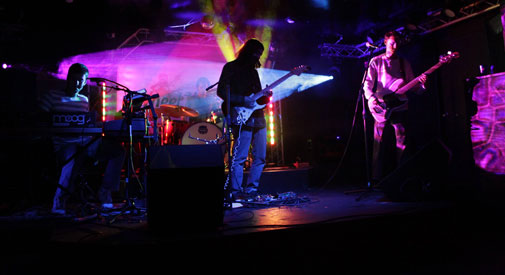 The week in music, capped by local groups Something Sneaky and Busted Jug Band

Something Sneaky are a hard-rock band based in Boston. The band melds post-grunge guitar tones with punk-esque vocals and catchy riffs for a quintessential rock sound. The group’s latest release, “Pictures,” is available on Spotify, iTunes, Bandcamp and Soundcloud.

All-ages show at 9 p.m. at The Sinclair, 52 Church St., Harvard Square. Tickets range from $16 to $18, and doors open. The bill includes opener Dan Luke and The Raid.

At just 18 years old, England’s Declan McKenna has already established himself as an incredible singer, talented songwriter and astute lyricist. McKenna blends elements of pop, rock and folk. His versatile sound is reminiscent of other alternative acts, such as Hippo Campus, Day Wave and Sundara Karma. His debut album, “What Do You Think About the Car?” is available on Spotify and iTunes.

All-ages show from 7 to 11 p.m. at Out of the Blue Art Gallery Too, 541 Massachusetts Ave., Central Square. Tickets are $12. Opening acts The Millenium and A Summer High are also performing. 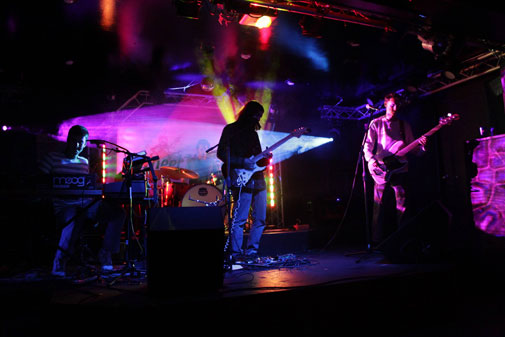 21-plus show at 8 p.m. at Thunder Road, 379 Somerville Ave., Union Square, Somerville. Tickets are $10. The bill includes openers The Edd and Swimmer.

ZOD are a funk-rock group based in Boston. Formed in 2015, the jam band’s influences include Harsh Armadillo and Lettuce. The band’s psychedelic tunes include upbeat rhythms, bright and funky guitar tones and keyboard sounds that range into the bizarre. Their self-titled EP is available on Bandcamp.

18-plus show at 8 p.m. at the The Middle East Upstairs, 472 Massachusetts Ave., Central Square. Tickets are $10. The bill includes Aubrey Haddard and our former recommendation, Ali McGuirk.

Atlas Lab is a local five-piece folk-rock group formed in 2014. The band’s sound ranges from moody to melodic, hinging on the emotive, soulful vocals of lead singer Solei. Lead guitarist Samm Bahman’s use of multiple guitar effects such as chorus, delay and phase also plays a major role in defining the group’s sound. The show commemorates the release of the band’s new album, “Glory The Night.”