Loop Lab, inspired by Port neighborhood, is funded with starting grant of $250,000 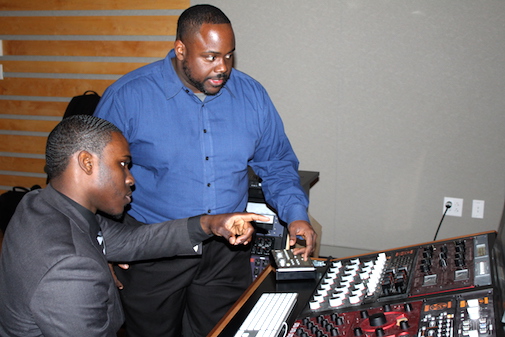 Loop Lab, inspired by Port neighborhood, is funded with starting grant of $250,000

A quarter-million dollars has been granted by the ArtPlace America organization to pay for the creation of The Loop Lab, a sound-production studio and podcast station in The Port neighborhood that will launch next year, teaching skills that can lead to well-paying employment, organizers said.

But founders want to add to that money to help urban youth “remix the digital economy.”

The Loop Lab will enroll its first class of six students in September, after taking the first months of 2018 to hire a program manager and other staff and build out a 1,000-foot space on a long-term lease – ideally in Kendall Square, said founder Chris Hope, whose project won funding with the help of city government’s Cambridge Arts agency.

The six-month courses are meant primarily for youth of color 18 to 26 from neighborhoods such as The Port, who are “surrounded by MIT, Harvard, Genzyme, Biogen, Google, all these great institutions,” Hope said. “Unfortunately, many of these urban youth don’t have an onramp to get into the digital economy.”

Later, there will be low-priced classes open to the general public. But because of the pressures facing the neighborhood, where organizers note violence is all too common and murders go unsolved, in the pilot year each student will be from The Port.

Cambridge Arts’ director of public art, Lillian Hsu, believes the neighborhood known until recently as Area IV is at a critical point in its evolution. “It is feeling pressure and squeezed by a tremendous amount of development going on around it,” she said. “We are seeing stress fractures because of that.”

Hope, a Tufts graduate and onetime Cambridge Human Rights Commissioner, won some fame for using Christian hip-hop to reach youth while getting his master’s at Harvard Divinity School. After graduation, he took a position at the Margaret Fuller Neighborhood House, located in The Port, and worked as a street worker and violence interruptor, finding that his skills at DJ-ing and making beats was an effective way to connect with youth.

“Oftentimes, a good majority of these at-risk youth know a lot of the software to make music. And I would always challenge their thinking, saying, ‘Hey, do you know you already have some marketable skills?’” Hope said. “I told them, instead of thinking about being a rapper, there’s other possibilities – you could be a sound technician, you could learn about sound engineering in other fields that are not necessarily in front of the screen.”

Almost exactly a year ago, Hsu asked Hope to serve on a committee examining changes in the community. Out of regular conversations between the two came the outreach to ArtPlace America that gives the Loop Lap the funding to get started. The conversations including mentees such as co-founder Moise Michel and Tyrie Daniel, who is expected to be the Loop Lab’s first student. It was important to have someone who would be involved help define the curriculum, Hope said. 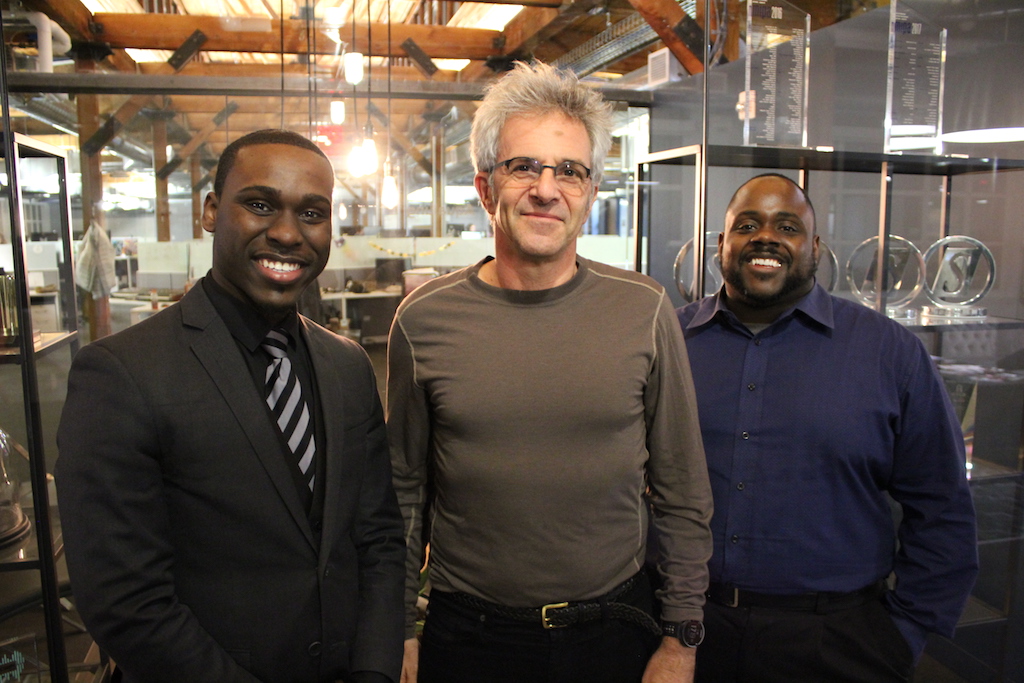 Along with courses that hone sound production skills will come life skills modules that must be finished before access to the next technical lessons is granted.

“Each month, in order to have have access to the state-of-the-art studio, they have to participate in modules with specific themes, such as finance. For example, going into what is a savings account and learning how to manage your budget. In another month we’ll focus on professionalism – knowing how to write a résumé and create a LinkedIn account, and why that’s important,” Hope said.

Outside experts will be brought in, and the program has partners that include Cambridge Community Television and the city’s Office of Workforce Development. Knowing that there are other local programs with overlap in knowledge and equipment – the Mmmmaven music school is right in Central Square, though the cost of its courses can be higher than some potential Loop Lab students can pay – Hope said he was interested in bringing aboard even more partners.

The Loop Lab has a crowdfunding page set up at gofundme.com/wearethelooplab, and can be found on Facebook and Instagram.

This post was updated Dec. 6, 2017, to reflect a change in the founders’ GoFundMe goal.