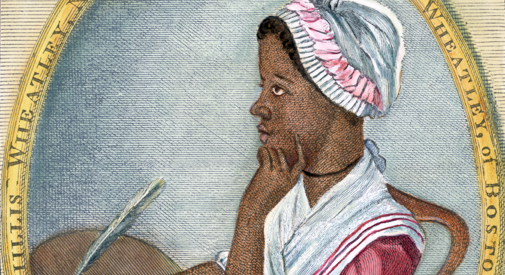 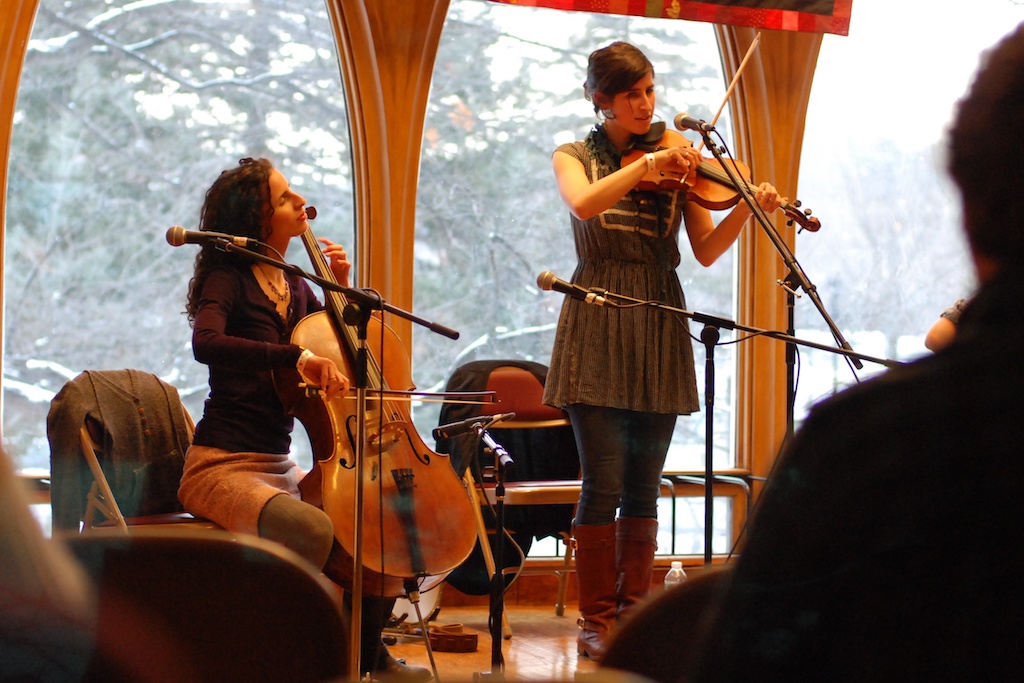 The area’s twice-annual homegrown celebration of Celtic music and dance marks its 15th year, with dozens of performances over the course of a weekend at Club Passim, 47 Palmer St.; the Atrium on the fourth floor of 50 Church St.; and at The Sinclair, 52 Church St. (The photo above is by Thom C.) The weekend includes workshops as well as performances. Information is here. 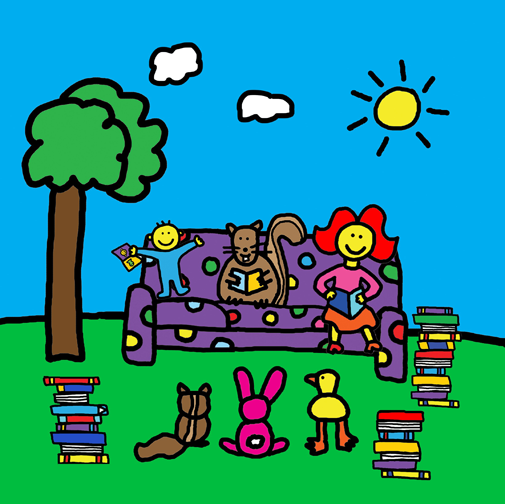 Storytime with Drag Kings, Queens and Friends from 2 to 3 p.m. Saturday at the Somerville Public Library, 79 Highland Ave., in the Winter Hill neighborhood. Free.

Some of the area’s most beloved drag performers and friends read from favorite children’s books – expect titles such as “It’s Okay to be Different” by Todd Parr – with singing, make-believe “and probably some glitter” (though just on the performers). Listeners are invited to dress up and take photos with the readers. Information is here. 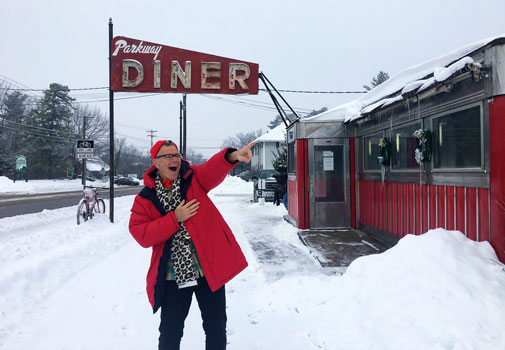 Self-proclaimed Ambassador of Americana Charles Phoenix has a new presentation of retro pop culture, a mashup of stories and other glories (i.e., found vintage Kodachrome slides) of space-age style, roadside attractions, unsung landmarks, crazy car culture and other findings brought to light by an eagle eye for oddball detail and an ironic, but enthusiastic, appreciation of the American spirit. In addition to his work as a local and long-distance tour guide, Phoenix is known for colorful coffee table books and appearances as a judge on Food Network’s “Cake Wars: Christmas” and as a guest on “Storage Wars,” “Jay Leno’s Garage,” “Conan,” “Martha Stewart” and National Public Radio. Information is here. 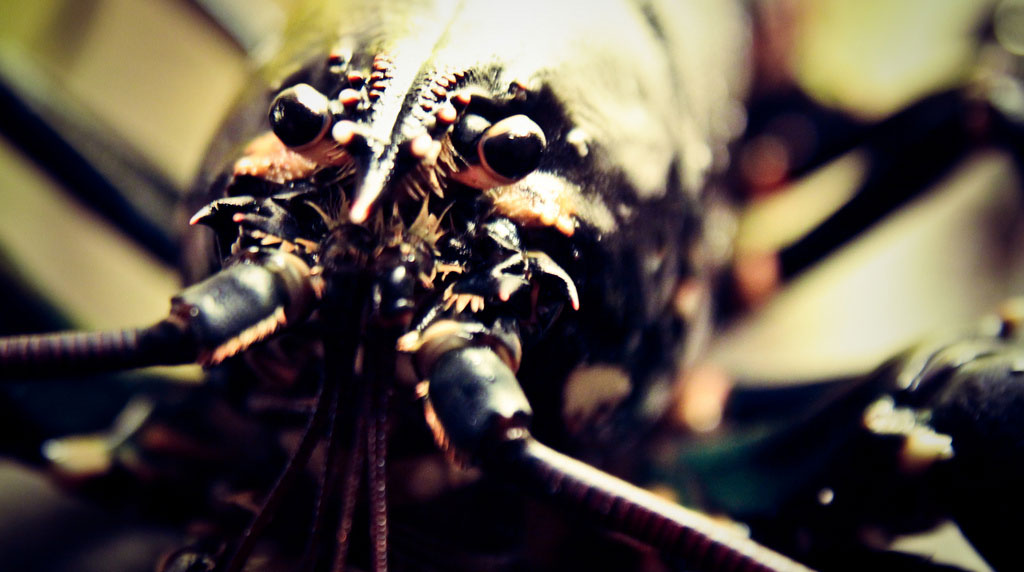 In this one-night-only staged reading of a radio play, three reference librarians field a series of questions that lead them to the conclusion that the caller is fending off an invading force of alien lobster people, and learn that one of their own welcomes the new alien lobster overlords. The play, by Melbourne-based author Laura E. Goodin, was adapted for the stage and directed by Neil Marsh. (The photo above is by Jostein Dahl Gjelsvik via Flickr.) Information is here. 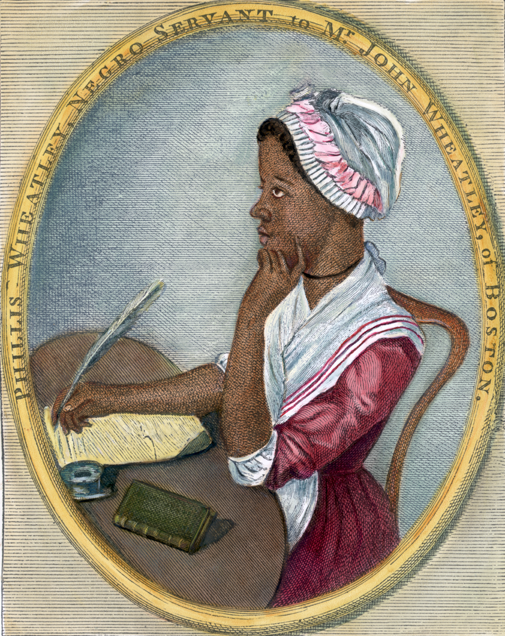 Family Concert: “The Journey of Phillis Wheatley” with the Cambridge Symphony Orchestra at 2 and 4 p.m. Sunday at The Center for Arts at the Armory, 191 Highland Ave., Somerville. Tickets are $15 general admission (totaling $16.78 with the online service fee), or $5 (totaling $6.27 with the fee) for children 12 and under, students and seniors.

The centerpiece of this year’s family concert is Nkeiru Okoye’s “The Journey of Phillis Wheatley,” with text by Carolivia Herron (narrated by Carmen Hicks) about the poet’s time in 18th century Boston. Piotr Tchaikovsky’s “Violin Concerto” with orchestra will also be played, with special guest soloist Talia Kee performing the final movement, along with Hector Berlioz’ dreamlike “March to the Scaffold” from his “Symphonie Fantastique” and an audience sing-along – this year, to “Beauty and the Beast.” After the concert, children are invited to an instrument petting zoo, when they can greet orchestra musicians and try out string, woodwind, percussion and brass instruments. Information is here.