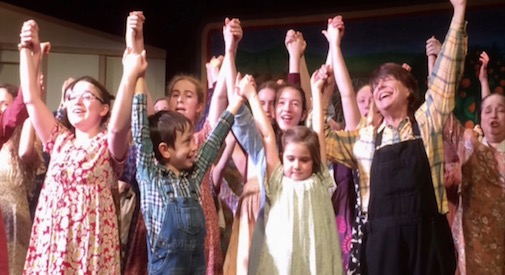 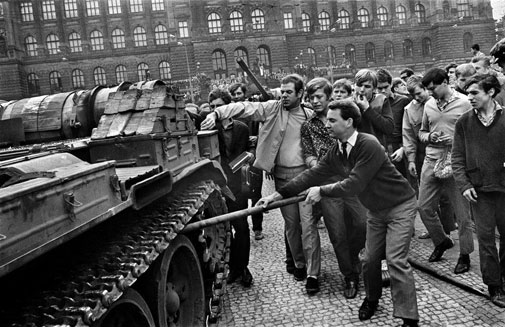 “Music for Prague” performance from 8 to 10 p.m. Friday at the Massachusetts Institute of Technology’s Kresge Auditorium, 48 Massachusetts Ave. Tickets are $5.

Karel Husa’s “Music for Prague 1968” – written in reaction to the Aug. 21, 1968, invasion of Prague by the Soviet Union – has been performed more than 10,000 times worldwide, becoming an anthem of freedom for the oppressed.  The MIT Wind Ensemble gives it a 50th anniversary performance, along with the world premiere of “Insurgence” by Massachusetts Institute of Technology lecturer in music theory Kathryn Salfelder; “Diversion” by Jess Hebert, a doctoral candidate in biology at the institute; the circus music inspired “Kirkos,” by ensemble assistant conductor Kenneth Amis; “Profanation” by Leonard Bernstein; and “Pageant” by Vincent Persichetti. Information is here. 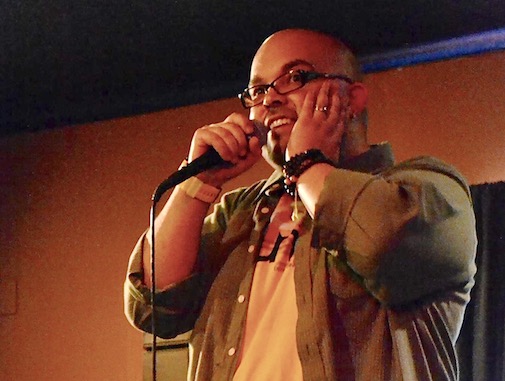 This neighborhood art gallery is so intimate that amplification is often totally unnecessary – and without a microphone, a barrier between performer and audience is knocked down, helping to give audience members a behind-the-scenes look at the creative process of performing. This month’s showcase of comedians hosted byChris Post and Ryan Chani includes Dan Boulger; Nick Chambers; Joe Medoff; Laura Severse; Sam Ike; Katie McCarthy; and Etrane Martinez (above). Information is here. 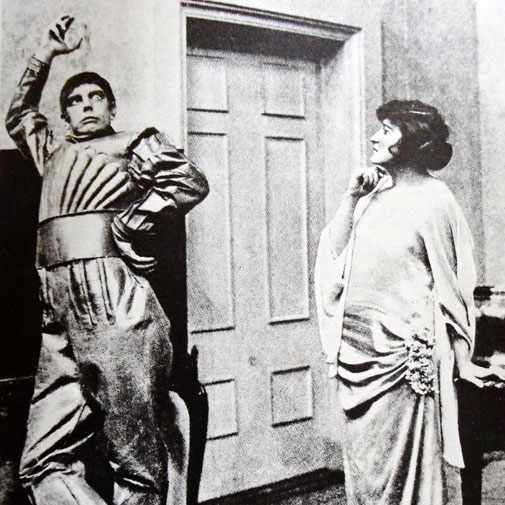 “R.U.R.” (or “Rossum’s Universal Robots”) from 8 to 11 p.m. Friday and Saturday at Unity Somerville, 6 William St., just off College Avenue near Davis Square, Somerville. Tickets are $15 (or $16.52 with an online service fee). It shows next weekend as well.

On a remote island, Rossum’s Universal Robots churns out a cheap, disposable workforce – strong, intelligent and versatile, but not human. What could go wrong? “R.U.R.” is the classic Czech sci-fi play by Karel Čapek that coined the term “robots” nearly a century ago, brought to the stage by Theatre@First to explore the same themes of humanity, love, the value of work and the dangers of oppression, but reimagined to avoid problematic aspects of the play with a translation into English by David Wyllie and reconception by Mary Parker. Information is here. 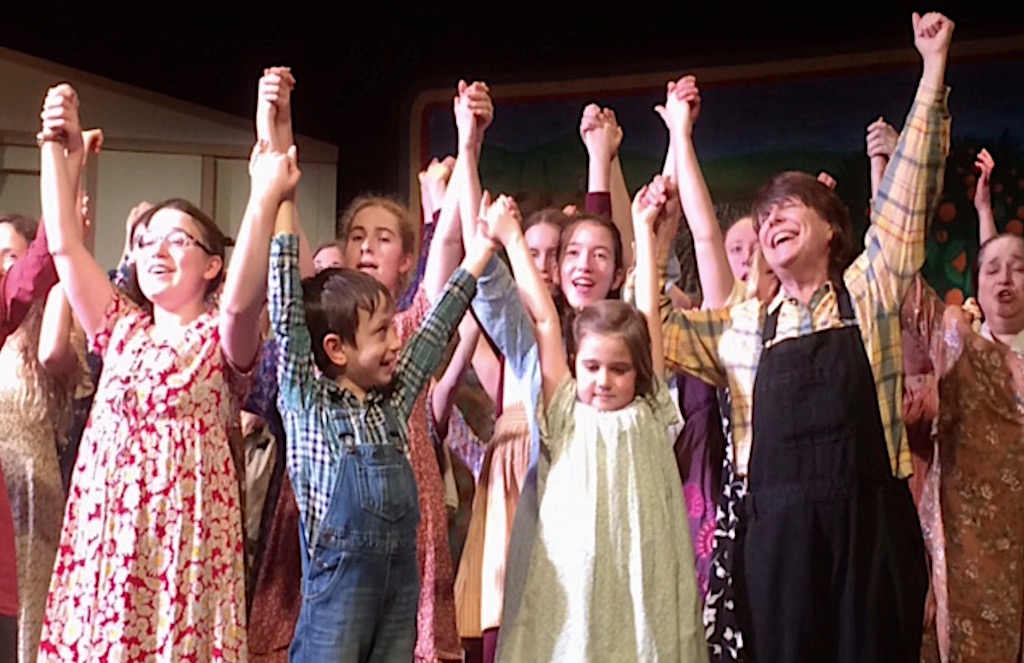 “Weedpatch” musical theater at 3 and 7 p.m. Saturday and 1 and 5 p.m. Sunday in the auditorium of the Peabody School, 70 Rindge Ave., North Cambridge. There is a suggested admission donation of $12 for adults or $6 for kids, slightly more with service fees when bought online. It shows next weekend as well.

The North Cambridge Family Opera commissioned this light opera set at the historical, Dustbowl-era Weedpatch School built and run by Oklahoma migrants, who show resilience and humor in the face of poverty and hostility from longtime Californians. That makes this a premiere, with music is by Stanford University’s Paul Phillips; book and libretto by Grammy-winning storyteller Bill Harley; and direction by David Bass and Kathy Lindsay, with choreography by Rachel Zimmerman. Even with rotating casts, the Family Opera can be counted on for stunning sets, colorful costumes, and accomplished music and dance by a relentlessly bright, happy, intergenerational cast. Information is here. 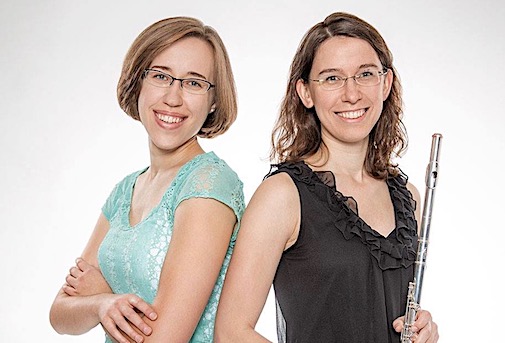 “Influential Women” concert by the Marvento Duo from 2 to 3 p.m. Sunday at the New School of Music, 25 Lowell St., West Cambridge. Free.

The duo of flutist Weronika Balewski and pianist Elizabeth Chladil celebrates music by women composers past and present, opening with the contemporaries: Shulamit Ran’s dramatic “East Wind”; Reena Esmail’s “Jhula Jhule,” inspired by Indian folk songs; and Kaija Saariaho’s “Tocar.” Of the classics, expect to hear “Three Romances” by 19th century pianist and composer Clara Schumann – who influenced musicians including her husband, Robert Schumann, and close friend Johannes Brahms – and then Brahms’ Op. 76 Capriccio, which he dedicated to her; and a wrap-up of pieces by early 20th century trio Lili Boulanger, the first female winner of the Prix de Rome prize in composition (1913), her older sister and brilliant composition teacher Nadia Boulanger and U.S. composer Aaron Copland, who planned on studying only one year with Nadia Boulanger but stayed for three. Information is here.