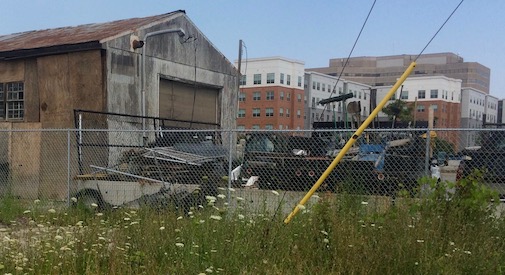 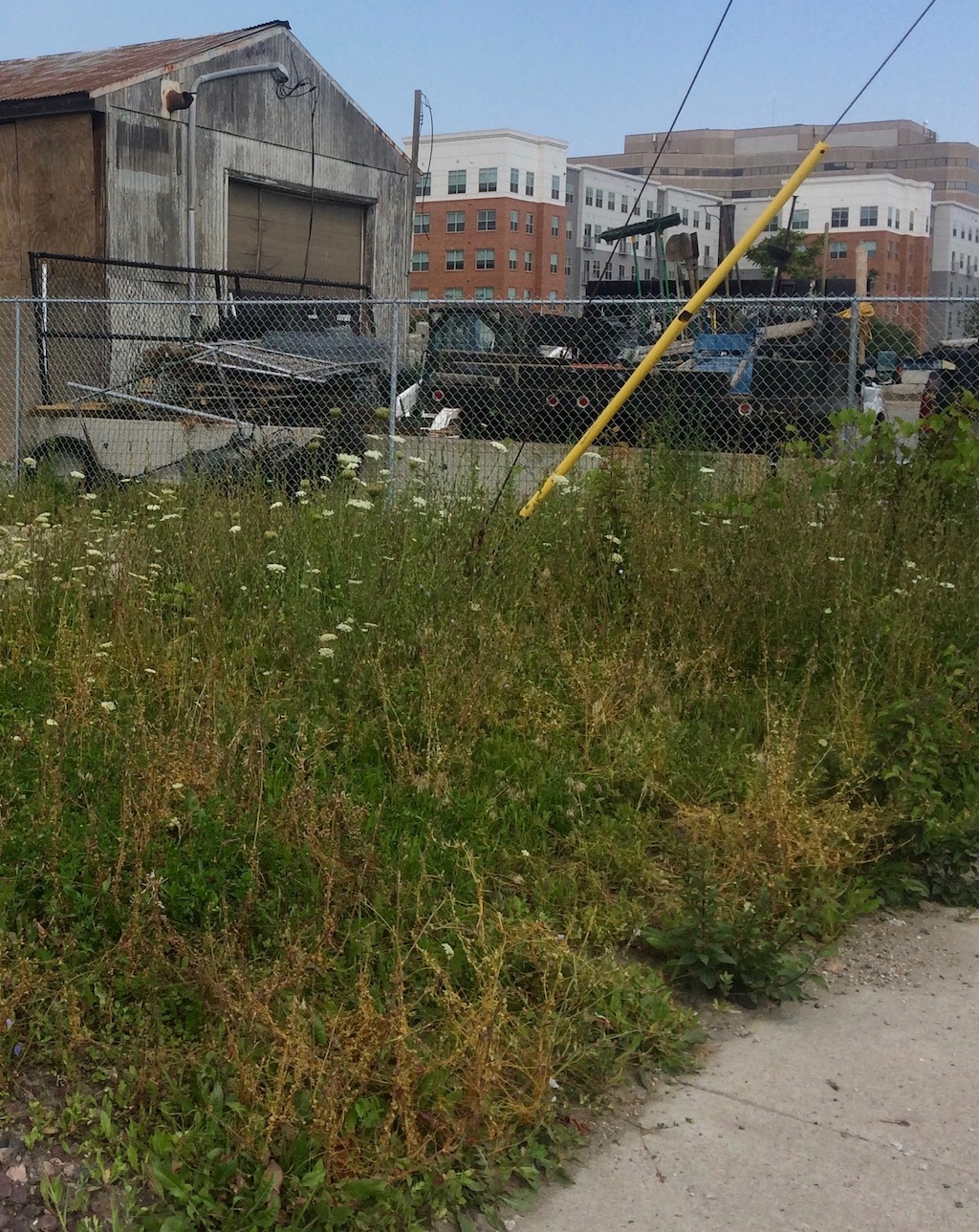 There’s a new housing construction clash in Cambridge, this time over a letter signed by more than 600 people hoping to push the pause button on decades of virtually unrestrained development. It led to the submission of a zoning petition to be taken up by the City Council next week, demanding that the council weigh in on an essential question: What kind of communities shall be shaped by new housing, affordable and not? In a cash- and resource-rich city, why should we continue to allow the process be driven by developers focused on short-term profit rather than by urban planners and city officials focused on building genuine communities?

To help understand why we need more attention on city- and citizen-directed planning rather than mostly out-of-town developers of luxury rentals, one need only approach the town from the west and consider the so-called communities that have taken shape with the current “anything goes” approach.

By car from Belmont and Arlington on Route 2, one’s gaze is first drawn to the right, where virtually uncontrolled development sprawls across the Alewife wetland, suggesting “No Vision” vs. “Envision” Cambridge. Rounding the corner, one passes dilapidated, “brutalist” Alewife T architecture – untouched by enhancements or landscaping since its creation 30 years ago. One wonders about the asbestos-contaminated brownfield lurking behind the chain-link fence around Jerry’s Pond, across from the Rindge Towers and Jefferson Park, the largest concentration of affordable housing in the city. More than a half-century has passed since the contaminants were left there by W.R. Grace. Though a process with community input concluded the safest approach at the time was containment, one cannot help wondering if such corporate neglect would have been permitted in a more affluent neighborhood.

Stopped at the Alewife light with a head swivel to the right, one’s gaze is drawn into “The Triangle,” a dead-end neighborhood without a name that presents like a Chinese flash city and corporate annuity for institutional investors. It offers one egress, impenetrable traffic jams during rush hours and virtually no amenities to suggest community. Finally, up and over the railroad bridge to the south it is hard not to wonder about the dead trees, never-cleaned sidewalk grime, permanently graffiti-ridden “Alewife Parkway” plaque and a mall owner and city lacking initiative to create safe and aesthetic pedestrian passage to shopping, Danehy Park and West Cambridge. Pedestrians are instead obliged to navigate a sea of traffic and parked cars.

Desperately needed affordable housing should be built, but not through abandoning good planning. It should exist within the context of a city vision – one that ensures the evolution of livable communities with access to green spaces, public transit, schools, meeting areas, shopping – and safe, sensible pathways connecting our neighborhoods. Aspects of these are evident, but for such vision to take better shape, a brief pause on development is needed so we can access the nearly complete recommendations of our city-paid planning consultants. Let’s leave behind an era of disconnected, developer-driven Triangles in favor of one led by our own world-class planners, city leaders and citizens.

Larry Childs is a resident of Neighborhood 9 near the Fresh Pond Reservation.