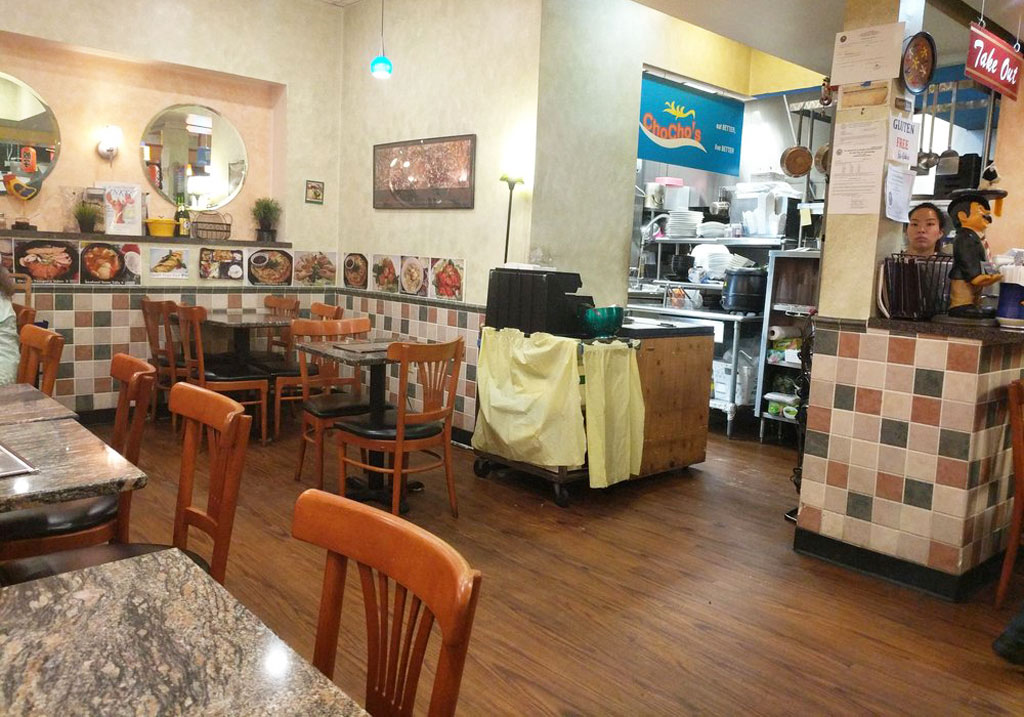 Fires struck two of Cambridge’s Korean restaurants Wednesday, in totally different neighborhoods, but both blazes were extinguished quickly, according to the fire department.

A rooftop fan problem at Koreana, at 158 Prospect St. in The Port neighborhood between Central and Inman squares, flared at around 4:24 p.m. and was reported out only a few minutes later, with a worker at the restaurant saying it was closed for the evening but planned to open as usual Thursday. “For now, tomorrow’s okay,” she said.

Things were more complicated for ChoCho’s, one of several restaurants in a ground-level food court – a longtime mecca for fans of Asian cuisine, especially ramen – at Lesley University’s University Hall building at 1815 Massachusetts Ave., Porter Square. 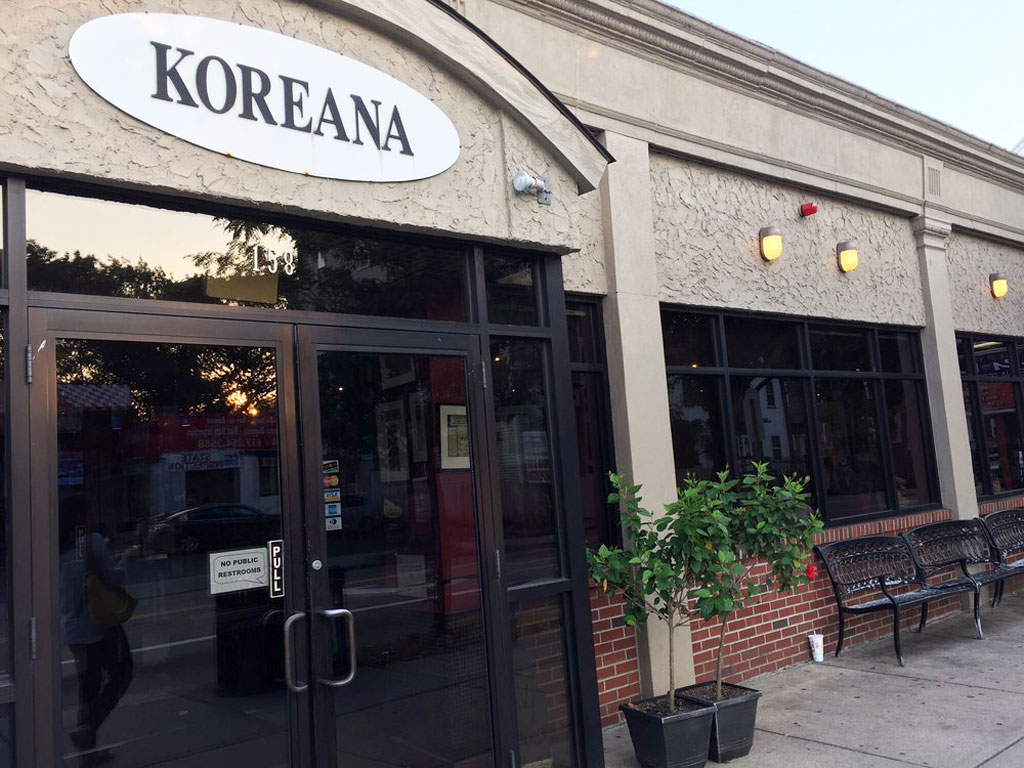 A rooftop fan problem closed Koreana on Wednesday at 158 Prospect St. in The Port neighborhood. (Photo: Emily Y. via Yelp)

A kitchen fire at ChoCho’s, possibly related to a refrigeration unit, broke out at around 9:30 a.m. and was knocked down without injury before 10:20 a.m., said Acting Fire Chief Gerard Mahoney. It was deemed a two-alarm fire because the four-story former Sears department store building was difficult to ventilate and clear of workers from restaurants and other businesses, as well as of Lesley University staff and students. (A university spokesman put the actual extinguishing of the fire at taking only 15 to 20 minutes.)

Whether the building and its lower-level businesses open Thursday is up to the city’s Inspectional Services Department and Lesley and its insurers, Mahoney said, warning that “unfortunately, a lot of inventory may need to be destroyed” if it was damaged by smoke from the fire.

But while there’s “still some cleaning to do on the lower level,” classrooms and other functions should be open again for use by Lesley on the second, third and fourth floors, said John Sullivan, director of communications for the university.

Sullivan wasn’t aware of any class cancellations resulting from the fire. The several dozen students and teachers who had planned to use the building Wednesday were redirected to other meeting locations by the registrar’s office, he said.