Boston Calling fest turned down the volume, as promised, after ‘horrific’ 2017 sound leak 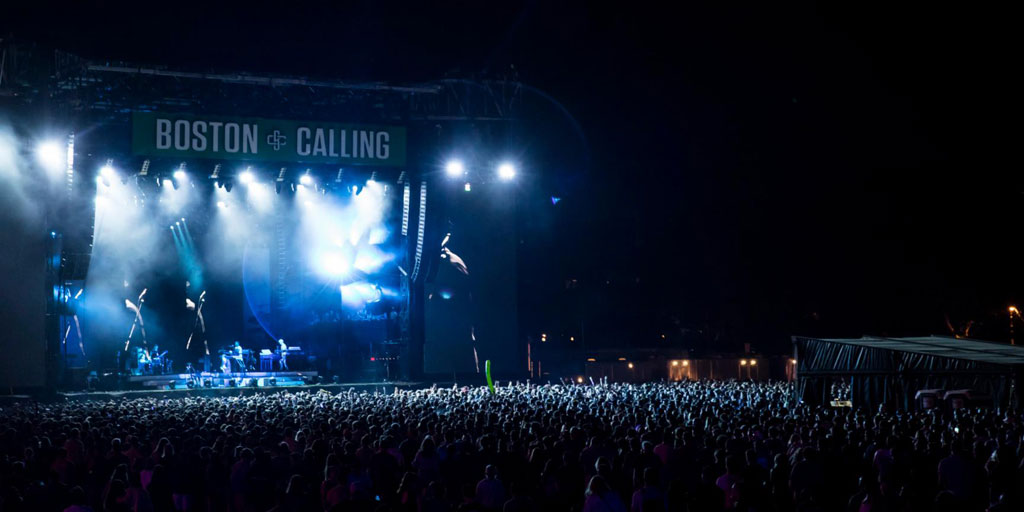 Boston Calling fest turned down the volume, as promised, after ‘horrific’ 2017 sound leak

The festival, having moved from Boston’s City Hall Plaza to the Harvard Athletic Complex just across the Charles River, drew a raft of complaints in 2017, with members of the Harvard Square Neighborhood Association telling the university of “unbelievable” noise that extended as far as the Riverside neighborhood, sneaked through noise-canceling headphones and forced people from their Memorial Drive homes.

“For some people, it was unbearable,” Tom Lucey, director of government and community relations at Harvard, acknowledged last year in a meeting with the association, later even saying that for some “it was horrific.” He heard complaints, and knew the festival did as well. (Still, the event was permitted to 70 decibels in Boston; noise testing from Cambridge showed it reached 65 decibels, he said.)

Lucey told the City Council’s Public Safety Committee in October that the festival’s sound engineer had been fired, and organizers believed a new team could do better. Clearwing Productions, of Milwaukee, was brought in.

The belief was borne out. The ninth edition of the festival ran all day Friday to Sunday with more than 54 performances from musicians, bands, podcasts and comedians – roughly the same size and duration as the previous year – but with far fewer complaints. Cambridge Police said calls to them dropped by nearly half, to 17 noise complaints. Fifteen were from residents of Cambridge, and two were from Brookline.

“Feedback from my neighbors was that the sound was a tremendous improvement over last year. I was impressed,” said the association’s Nicola A. Williams, who lives off Mount Auburn Street and served as a point of contact with Boston Calling organizers.

Theodora M. Skeadas, another association member, said she was around for Friday and Sunday “and felt that the music was noticeably quieter than last year.”

Abra Berkowitz, a member who attended all three days of the festival, said Boston Calling noise could be heard in Harvard Square, “but to me the sound wasn’t totally crazy. I would’ve been able to sleep through it.” 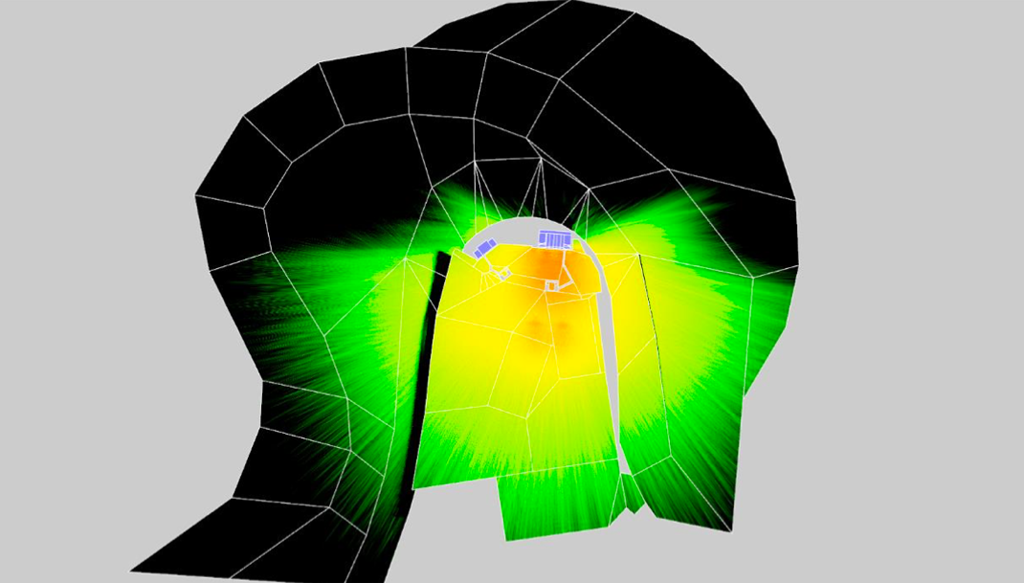 A preliminary sound map for one of three Boston Calling music stages shows how sound was directed away from Cambridge. (Image: Clearwing)

Controlling leaking noise was all done within the festival’s L-Acoustics equipment and its deployment — an involved process that included bringing in engineers from the manufacturer and doing “sound maps” with software called Soundvision for each stage, estimating what would reach Cambridge, said Laura Eddy, a marketing manager for Clearwing. An independent consultant went around to surrounding neighborhoods during the festival to test decibel levels and report back to technicians on festival grounds if there were issues.

“A lot of planning and engineering goes into any sound design, even more so for this particular festival,” Eddy said. “Crash Line, the producer of Boston Calling and our client, made clear that first and foremost the overspill that occurred last year had to be addressed.”

Brian Appel, of Crash Line Productions, affirmed that preventing noise issues had “been a big focus of my time for the past year,” and that he planned to sit with the Harvard Square Neighborhood Association and an Allston residents group for a recap as Crash Line plans the next festival. “So many hours of work went into that.”

“I’m sure not sure everybody in the community thought it was perfect,” Appel said. “But the goal was significant reduction in the impact, and I think it was pretty clear we were able to achieve that.”