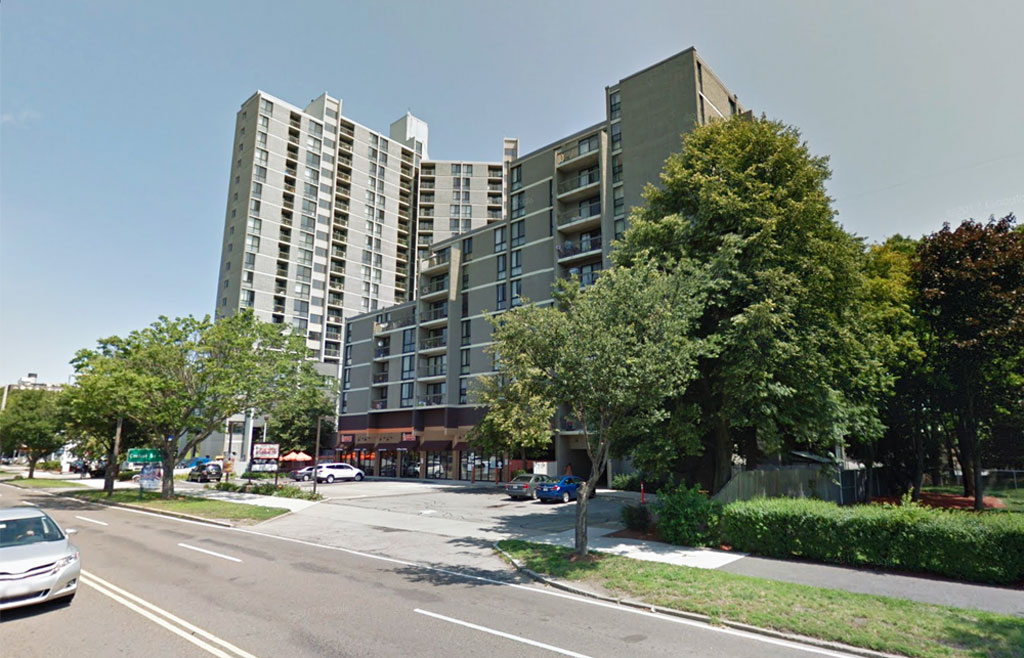 The return of affordable housing at 808-812 Memorial Drive to ownership by Homeowner’s Rehab Inc. was eased by a Friday ruling by the Supreme Judicial Court. (Photo: Google)

A decision by the state’s highest court allows a major affordable housing developer in Cambridge to buy back its Memorial Drive project at a below-market price from private investors that had helped finance the development in return for tax breaks.

The Friday ruling by the Supreme Judicial Court upheld the right of Homeowner’s Rehab Inc. to regain ownership of 808-812 Memorial Drive. Such transfers are an important part of highly complex deals that are financing hundreds of low-income apartments in Cambridge, including most of the city’s public housing developments, and hundreds of thousands more nationwide. But the deals are rarely if ever in dispute, because the investors usually relinquish their ownership interest when their tax credits expire.

The 808-812 Memorial Drive project at the corner of River Street and Memorial Drive includes 211 apartments for low-income tenants and 89 market-rate units, as well as commercial space and a parking garage. A long-term agreement with the city ensures its affordability no matter what entity owns it. But Homeowner’s Rehab plans to rehabilitate the buildings and couldn’t go ahead with the work until it regained ownership, executive director Peter Daly said.

Daly said the SJC ruling was a “very important decision” that “will benefit other [affordable] projects as well.”  And Community Development Department housing director Chris Cotter said the decision was “a very significant one toward ensuring that affordable housing providers can plan for this transition in ownership” after investors’ tax credits expire.

Sue Cohen, general counsel of the Cambridge Housing Authority, which has transferred ownership of most of its public housing portfolio to private tax-credit investors to finance a massive redevelopment program, said it has agreements similar to those in the Homeowner’s Rehab case “to [ensure] that the property can be repurchased” when tax credits expire.

“While the specific wording might be somewhat different in each instance,  the HRI case provides an important precedent that protects the right of the non-profit sponsor like CHA to regain ownership, as intended by the [tax credit] law,” she said.

The SJC cautioned its ruling applied only to the specific facts of Homeowner’s Rehab’s agreements with the investors. “We are not declaring that every partnership participating in the [tax credit] program must permit a right of first refusal [to the nonprofit developer] that can be exercised under these circumstances,” the decision said. Still, court filings in the SJC case indicated that the elements of the Homeowner’s Rehab agreement are common in tax credit deals. And the court said it was interpreting the Homeowner’s Rehab agreements in the context of the tax credit law and its purpose of building and preserving affordable housing.

The case was watched by affordable housing advocates and advisers to tax credit investors. Both sides submitted additional briefs to the court. The state Department of Housing and Community Development, which oversees affordable housing in Massachusetts, filed a brief supporting HRI.

Low-income housing tax credits have become the major vehicle for financing affordable housing projects, as direct funding from the federal government has dried up. The sale of tax credits has helped build more than 67,000 units in Massachusetts and almost 3 million nationwide since the program began in 1987, the SJC ruling said.

Investors, usually big banks and financial companies, buy the credits from low-income housing developers. In return for contributing money to the projects, the investors get credits that reduce their federal tax bill, as well as other tax benefits from the operation of the housing projects.

Investors collect the credits for 10 years and the housing must remain rented to low-income tenants for another five years for the investors to avoid having the federal government recover some of the credits. Thus the credits usually expire in 15 years.

The federal tax credit law allows a nonprofit housing developer to obtain a “right of first refusal” to buy back the project at below-market price if investors get a purchase offer from another entity after the credits expire. The developer can also hold an option to buy back the property at a different price, without another company being interested in purchasing. The purpose is to keep the housing available to low-income tenants after the credits expire.

It’s common for nonprofit developers to regain their projects by assuming the outstanding loans and paying little or no cash. Homeowner’s Rehab expected to pay $1 plus taking over the debt, according to testimony from Daly.

Usually investors are willing to transfer the project back to the developer, since they have collected all their tax benefits. In the HRI case, the investors stood to realize more than $3 million more than the roughly $7 million they had paid for the credits, according to court filings. They didn’t want to sell because they expected additional benefits from what they calculated was the increased value of the property, court filings said.

The investors’ unusual rejection exposed other unusual practices that have grown up around the tax credit deals. For example, another buyer has to express interest in buying the property to trigger the right of first refusal. But as HRI attorney Karen E. Friedman pointed out during oral argument before the court, why would anyone else want to buy if the developer has the right to acquire the project for less than market price? To get around this problem, developers sometimes solicit another offer specifically so they can exercise their right.

Daly asked a Boston nonprofit developer to submit a purchase offer as a “favor,” according to the ruling. Investors argued that the offer wasn’t real and couldn’t trigger Homeowner’s Rehab’s right of first refusal.  Further, investors insisted that they would have to agree to sell to the third party for HRI to get its right to buy at a below market price.

The SJC disagreed, saying a nonprofit developer could never exercise its right to regain ownership inexpensively if investors had to consent.

The ruling opens the way for Homeowner’s Rehab to revamp the Memorial Drive property, Daly said. “Now that the litigation is resolved we will focus on redevelopment and will likely be looking again at tax credits but will know much more in a couple of months,” he said.