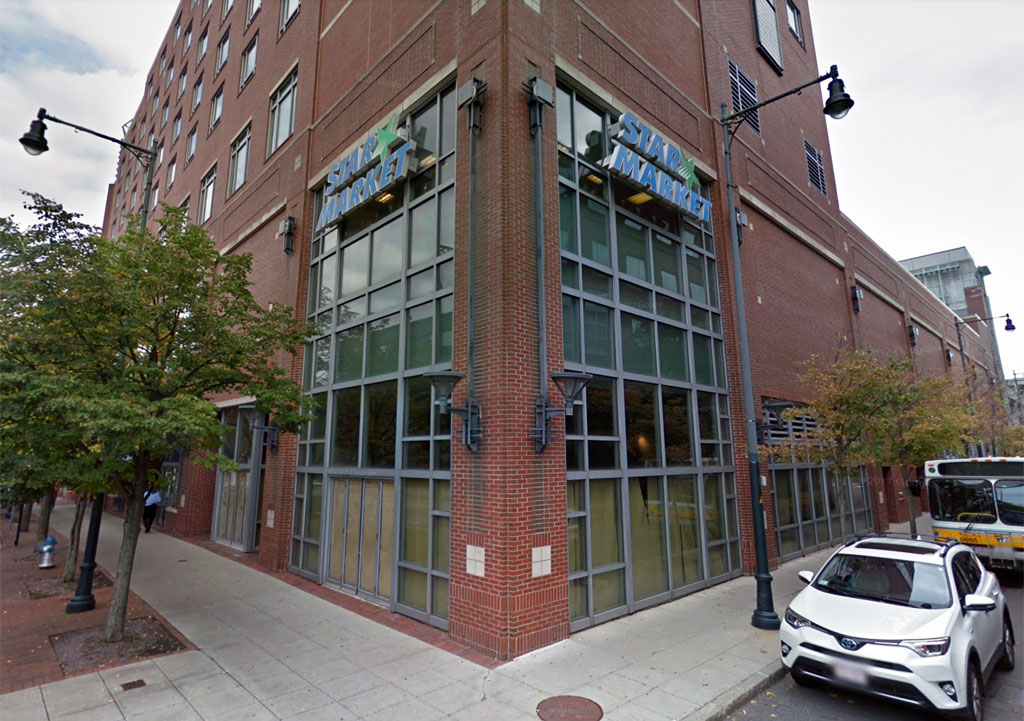 The former Star Market near Central Square will become office space rather than a replacement grocery store, according to an official at the University Park complex that hosted it.

“We have made exhaustive efforts to bring a new supermarket in, to no avail,” said leasing manager Jay Kiely in a note to city councillor E. Denise Simmons. The councillor’s office had reached out on behalf of a constituent. “We have also made similar efforts to bring any type of active retail to this space. There has also been no interest whatsoever.”

On the other hand, there is strong interest in the space for office use, though there is no signed lease for the space or comment on specific potential tenants, said Jeff Linton, Forest City’s senior vice president for corporate communications.

Star Market had been in a 50,000-square-foot second-floor retail space one block off Massachusetts Avenue since 1998, but the chain closed  it Feb. 3 as an underperforming store.” The space is leased and managed by developer Forest City Boston for the property owner, the Massachusetts Institute of Technology.

Residents who relied on the store were upset, and city councillors supported their call for a replacement grocery store. The city’s Community Development Department even worked with Forest City on outreach, Kiely said, but “for a grocery store, the refrain was the location is challenging – and having Target, two different Whole Foods, H Mart and Trader Joe’s nearby makes our site not feasible for market tenant needs.”

“All potential tenants say the same thing: The location is terrible for retail,” Kiely said. Their refrain, as he put it: “If only it was on Mass Ave.”

With no other options, Forest City has applied for a demolition permit to gut the space. Demolition, lease negotiations, tenant buildout and other aspects of converting the space is likely to take at least nine months, Linton said.