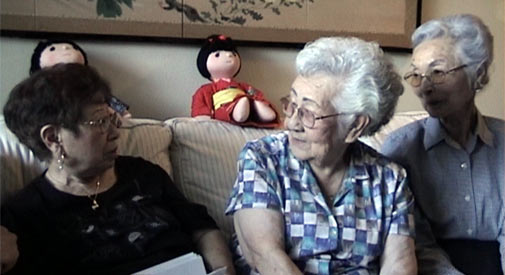 Antonia Grace Glenn, who attended the Agassiz School (now The Maria L. Baldwin School) and Cambridge Rindge and Latin School (where she was in a play with Matt Damon), returns this weekend for the East Coast premiere of her documentary film, “The Ito Sisters: An American Story,” as part of the Boston Asian American Film Festival. The film was inspired by the experiences of Glenn’s grandmother Lillian (Haruye) and her sisters, Nancy (Natsuye) and Hedy (Hideko), who suffered through the notorious interment camps of California during World War II – when the United States rounded up Japanese Americans and isolated them in prison-like camps as a “measure of national security.” 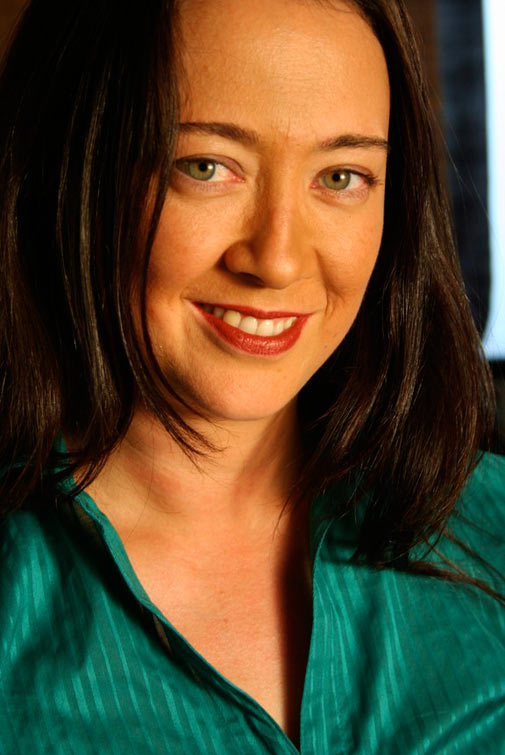 The film does a dutiful job of framing the Ito sisters’ experiences (including segregated schools and being prevented from dating interracially) before and beyond the camps; Glenn paints a history of zealous racism against the Japanese and Asians in general while drawing parallels to the black and brown experience now. Racially insensitive quotes from prominent statesmen – including presidents – and cartoonish propaganda of the time, dug up and placed front and center in the film, is cringeworthy to say the least. Throughout it all the sisters (in their 80s and 90s when the film was shot) maintain a sense of dignity and grace that seems otherworldly, given the injustices done them. The film too is never vehement – it doesn’t need to be. The accounts and newsreel footage makes clear the shame of what may be the biggest stain on our banner of inclusivity aside from slavery.

Glenn attended Wellesley College and, bitten by the acting bug, got a Master of Fine Arts degree and a doctorate in theater arts from California universities. The family left Cambridge for the West Coast many years ago, when Glenn’s mother got a professorship at the University of California, Berkeley, but still owns a house in the Agassiz neighborhood, and Glenn said she holds fond memories of her time on the 02138 side of the country.

The film screens at noon Sunday at the Emerson Paramount Center, 559 Washington St., Boston. Glenn and her mother will be in attendance. Tickets and information is here.