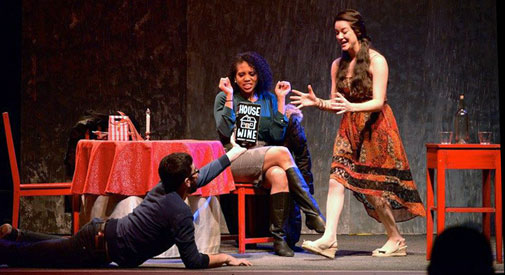 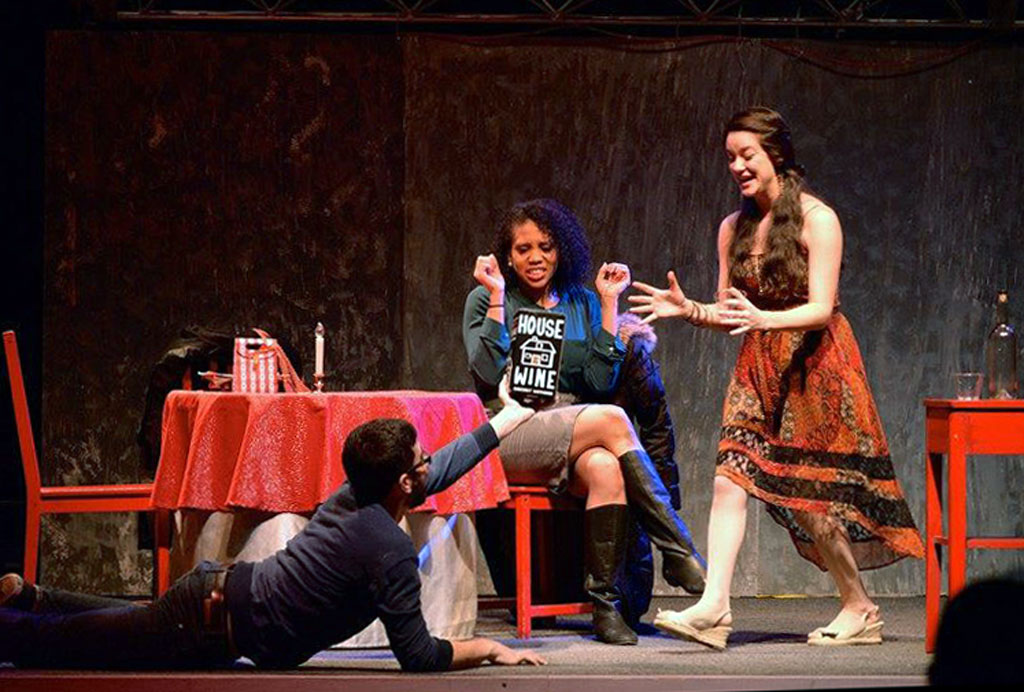 Small casts and big ideas are asked for plays submitted for the 2019 Somerville Theatre Festival, which goes live in April with the theme of “human rights.”

“We envision broad interpretations of these vital rights. This time of political turmoil and atrocity in U.S. history is not a question of Democrat vs. Republican,” said Ayshia Stephenson, executive director of the Performing Fusion Theatre.

“Give us a story about gender, racial, sexual, religious, national or even transnational human rights or lack thereof. Make it a comedy, a drama, a romance or all of the above – just make it grab us,” Stephenson said. “Make it unforgettable, let the dialogue pop off the page and send a message. We want work that pinches or tickles us. We want work that marks us and comes to mind when we are lying in bed at night because we can see and feel the narrative.”

Stephenson and artistic director Brian Moore-Ward are looking for plays of 10 minutes or less, with much shorter work equally encouraged, that are designed for minimal props and have no more than four characters and ideally have two to three. The deadline for submissions is Feb. 15.

Past iterations of the festival in 2014 and 2015 – it’s being revived this year – put up as many as 10 short plays culled from 50 to 75 submissions, Moore-Ward said. Audience response was also strong for past two-night festival stands at Somerville’s Center for Arts at the Armory, but this year Performing Fusion Theatre is trying something different, selecting just five plays to be cast, produced and staged over four days at the more intimate Rockwell in Davis Square.