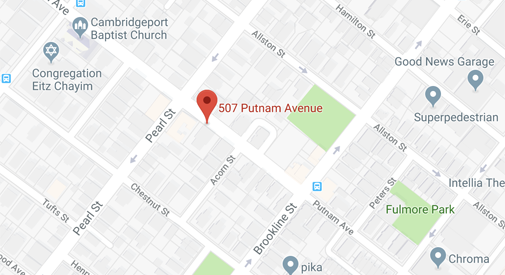 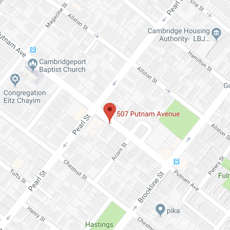 A three-alarm fire at 507-513 Putnam Ave. in Cambridgeport on Monday has been ruled accidental and unintentional, it was announced Thursday.

The fire began in the second-floor, lefthand side of the building at 511 Putnam Ave., caused by a dryer vent impinging on electrical wiring, according to a fire department investigation. Over time, the insulation on the wiring degraded and the wires eventually arced, causing the fire. The fire traveled through void spaces and above smoke detectors, which is why burning went undetected until smoke was seen coming from the roof just before 8 a.m.

Despite the delay in notice, all residents evacuated safely before firefighters arrived, officials said. As is traditional in fires in Cambridge, displaced occupants got help from the Cambridge Office of Emergency Management, the Cambridge Multi-Service Center and the American Red Cross.

The case has been closed, officials said. A Jan. 14 four-alarm fire that struck two East Cambridge buildings is still being investigated.

The city added a note to its press release about the resolution of the Putnam Avenue fire, saying it “once again demonstrates that tenants in residential properties should procure tenant’s insurance. The homeowner policy of a landlord will provide certain coverages, but it is in the best interest of tenants to obtain their own policy.”