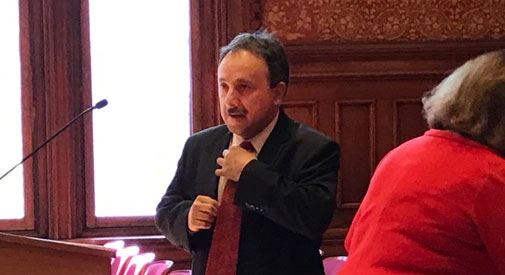 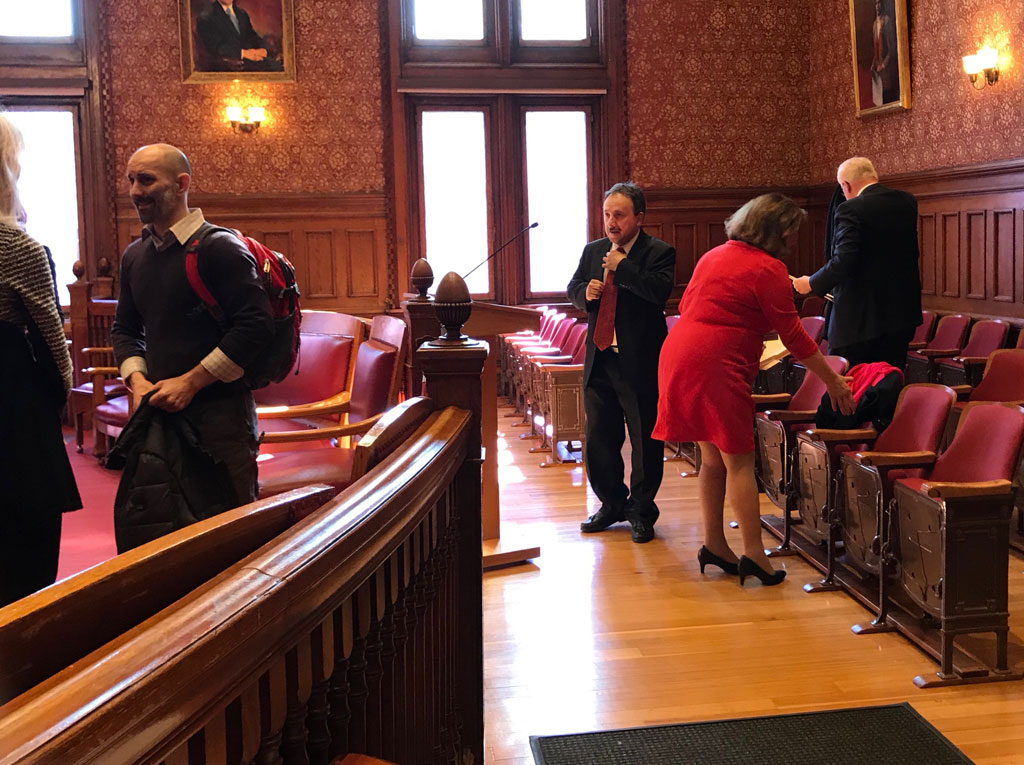 Wardell is leaving next month after heading the health care system for seven years. During that time, the Alliance became financially stable after struggling with losses for years. The Alliance, which serves a large proportion of low-income patients on Medicaid or without insurance, also expanded into the northern and western suburbs and negotiated a clinical affiliation with Beth Israel Deaconess Medical Center.

In recent months the organization has been challenged by a non-financial crisis sparked by the death of Laura Levis, 34, of Somerville. Levis died in September 2016 after encountering a locked door at the ambulance entrance to the Somerville Hospital emergency room in the midst of a severe asthma attack. Emergency room workers failed to see her outside. Alliance employees never told her husband, Peter DeMarco, the full story, and CHA was hit with widespread criticism after he wrote a moving account of the case in the Boston Globe magazine last November.

A law firm hired by CHA to look into Levis’ death found that no one intentionally tried to deceive DeMarco but described how trustees and executives didn’t try to find out whether DeMarco knew what happened as he wrote a glowing thank-you to nurses and doctors that was widely publicized, even as top officials knew the Alliance was investigating Levis’ death internally. The law firm also found an atmosphere of distrust among Alliance employees, managers and trustees.

When Wardell announced his retirement plans in February, he said he wanted to stay “through the response to the Laura Levis tragedy” including implementation of recommendations stemming from the law firm’s report. On Tuesday the trustees adopted a “road map” for that response, delegating specifics to board committees.

Sayah, 57, joined CHA in 2006 as chief of emergency medicine after holding leadership roles at emergency departments at Brigham and Women’s Hospital, St. Elizabeth’s Medical Center and Caritas Good Samaritan Hospital in Brockton. He transformed the Cambridge Hospital emergency room into one of the most efficient emergency departments in the state, sharply cutting wait times by changing the process of handling patients. He will continue to serve as chief medical officer, Alliance spokesman David Cecere said.

Wardell, 67, has worked for safety-net hospitals such as CHA for 20 years, He led several hospitals before coming to the Alliance in March 2012, most recently Hurley Medical Center in Flint, Michigan. Wardell headed Hurley for six years, bringing the hospital from loss to surplus in two years and building a new emergency center. Wardell said he is retiring to spend more time with his family, including a new grandson.