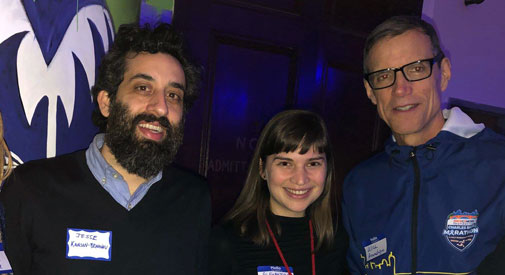 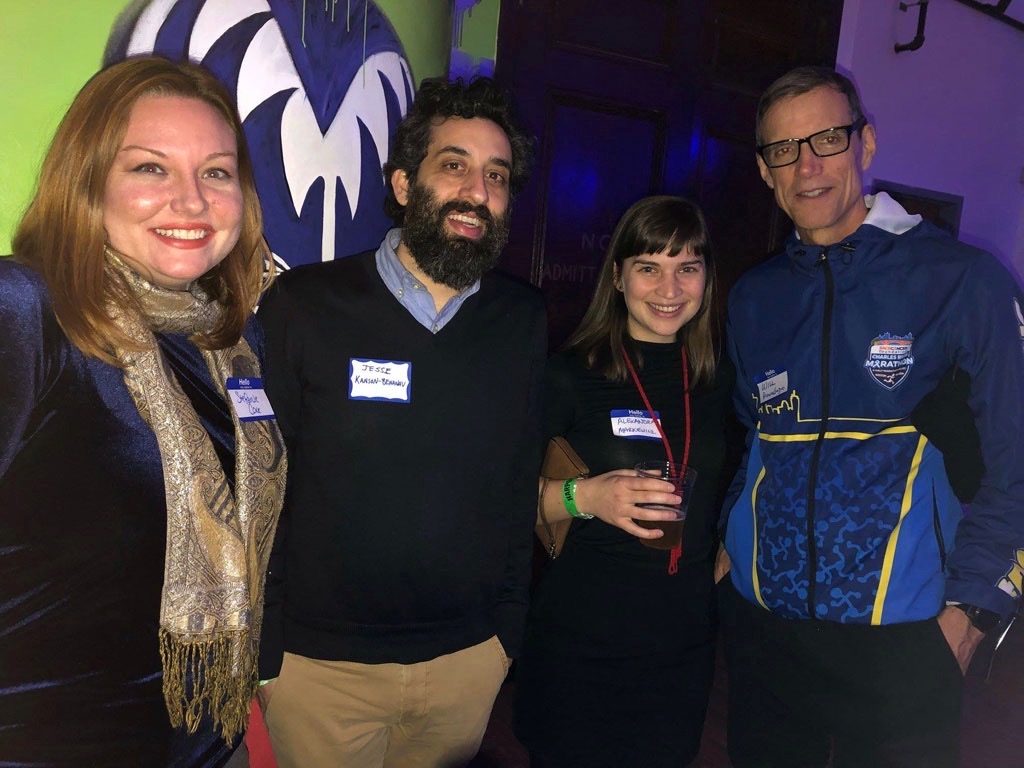 After more than a half-dozen years, Jesse Kanson-Benanav is stepping down from the chairmanship of A Better Cambridge, a group that is part of a national movement that supports housing construction, known by the term YIMBY for “Yes In My BackYard.”

While Kanson-Benanav remains on the group’s board, leadership is being taken over by a team: co-founder Alexandra Markeiewicz, a transportation planner at the state Department of Transportation, and Becca Schofield, a project manager at the nonprofit housing developer Homeowner’s Rehab Inc. “Keeping up tradition, they are also urban planners – and renters,” according to a Monday press release. 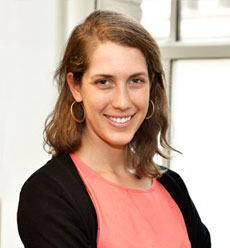 Kanson-Benanav is stepping down in part because, unable to afford a home in Cambridge, he and his wife are now homeowners in Jamaica Plain, group leaders said. “We found ourselves unable to compete with the wealthy newcomers to Cambridge for the existing stock of three-decker homes in which we hoped to live,” Kanson-Benanav said a year ago, when he announced he would be leaving Cambridge. “We are a living example of what happens when desirable communities fail to build enough homes amidst high demand and growing population.”

The new co-chairs agreed it was illustrative of the problems ABC was formed to address when a Cantabrigian so engaged in civic life – Kanson-Benanav founded the group in 2012 to organize against a Central Square downzoning – must leave to afford buying a home. Rental protections are key to the group’s mission, though, and Markeiewicz is a member of its task force on tenant displacement.

“ABC is dedicated to making Cambridge home for more people, in particular more people with fewer means,” Markeiewicz said. “Cities play a vital role in providing people with access to opportunities, and in addressing the long-standing histories of racism and inequality we face in our country. Proximity to neighbors of different backgrounds; to stable, high quality jobs; and to resources like education and even groceries, are building blocks to creating a more just place to call home.”

Density is an “essential first step in being a welcoming community” as well as being a more sustainable, affordable way to build and live, Schofield said.

“Growing up in Cambridge, I was proud to live in a city with such progressive, inclusive values. Today, ABC is working to live up to those values,” Schofield said.

In a note on the group’s website, Kanson-Benanav said he was leaving ABC in good hands – but with mixed emotions, considering the time and energy he’s put into its work.

“It’s a sweet announcement, because I’m so confident about the shape our organization is in,” he said. “Although there have been growing pains, ABC has emerged as a leading advocate for the creation of more homes not only in Cambridge and Massachusetts, but also nationally. As recent policy conversations in Cambridge have highlighted, ABC has its work cut out for it in the coming months and years, but I am so glad to leave the chairman role knowing that ABC will soar to new heights without me in the leadership role.”