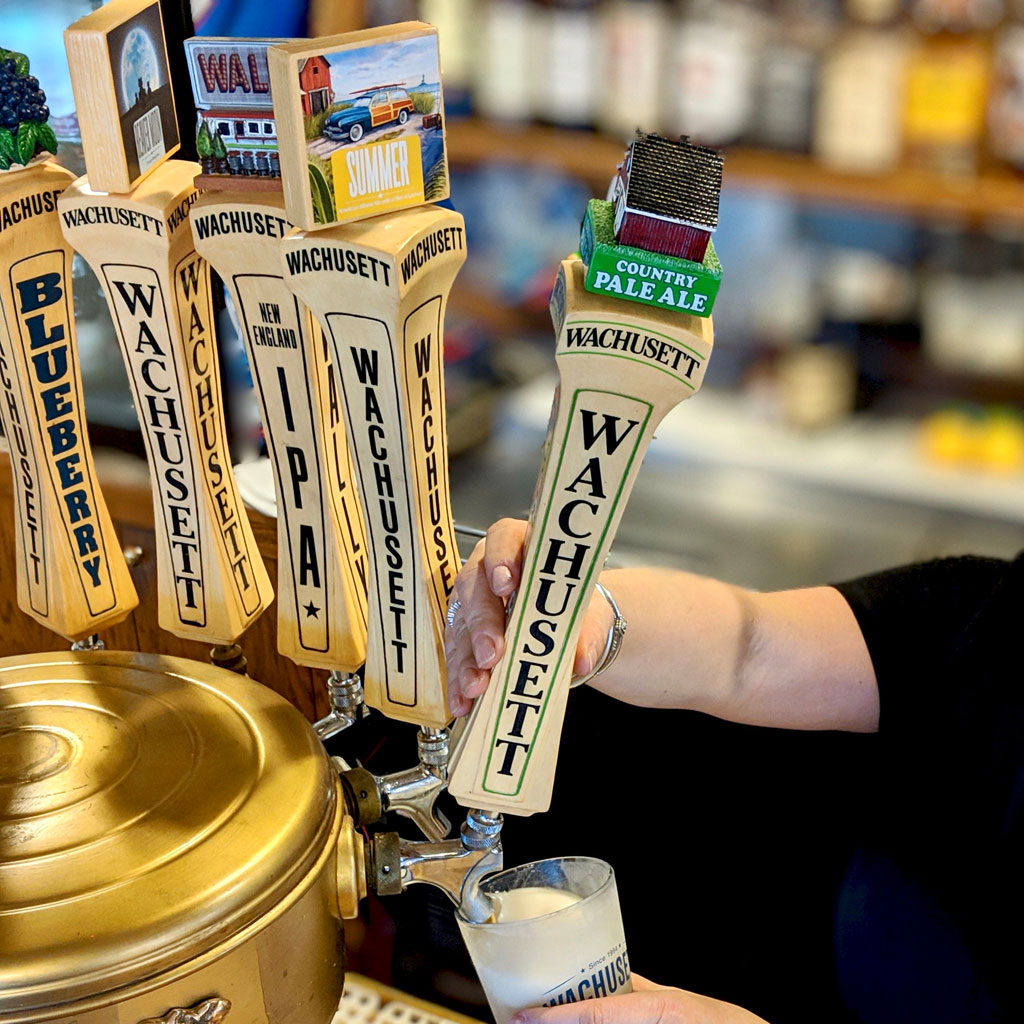 Wachusett Brewing plans to fill the 33 Dunster St., Harvard Square, space taken up by John Harvard’s Brewery & Ale House for nearly 30 years, until its closing in May.

When the space opens in the fall, it will be the Central Massachusetts company’s third brewing and tap room facility, president Christian McMahan said. The tap room will have a 15bbl brewhouse, 16 rotating beers on tap, live entertainment and a full kitchen with a focus on creative flatbreads.

“We have been looking for new and interesting ways to reach the next generation of craft beer drinkers and believe this location is ideal for us,” McMahan said.

Wachusett will still make most of its beer at its original location in Westminster, using its new Worcester and upcoming Cambridge facilities for smaller-batch production styles, including some long-contemplated new beers. “A world-class sour beer program” was named by founder and chief executive Ned LaFortune.

Under an agreement with the space’s owner, Trinity Property Management, John Harvard’s wasn’t allowed to say anything other than that “We appreciate being part of the community and we are grateful to everyone in the community,” according to Ellen M. Burstein’s reporting in The Harvard Crimson.