‘Ms. Purple’: Caring for dad is getting too hard, caring for a prodigal brother has its trials too 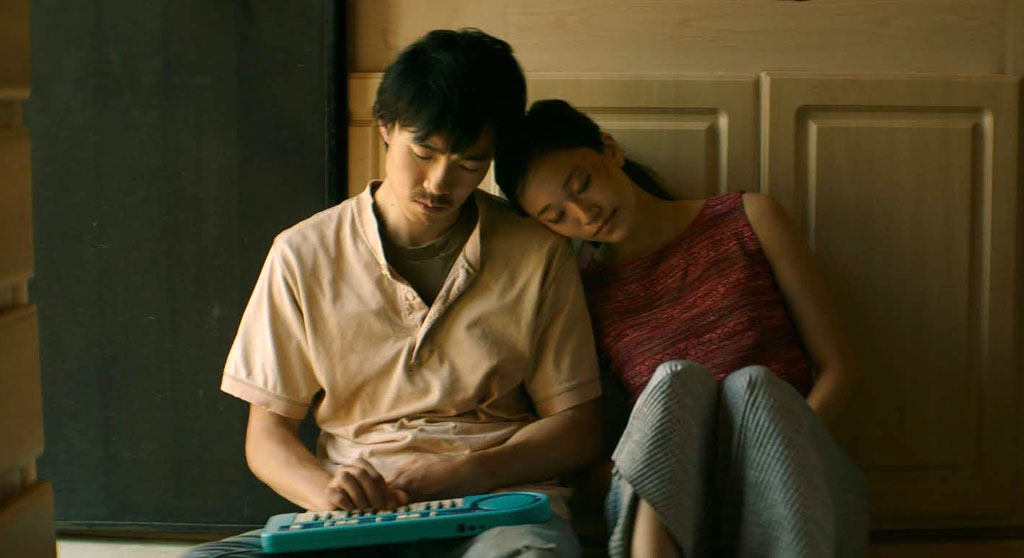 ‘Ms. Purple’: Caring for dad is getting too hard, caring for a prodigal brother has its trials too

Justin Chon is on the brink of a moment. He made a name for himself in independent cinema with “Gook,” a raw, emotionally fueled 2017 debut that found stories in the details of larger-than-life incidents. In his follow-up, the similarly blistering “Ms. Purple,” Chon captures truths in the minutiae of relationships, honoring how small slights become enormous in the midst of an argument and how deep-seated pain, resentment and trauma become barriers to letting others in. “Ms. Purple” has distinguishable imperfections but soars by with that emotional honesty. 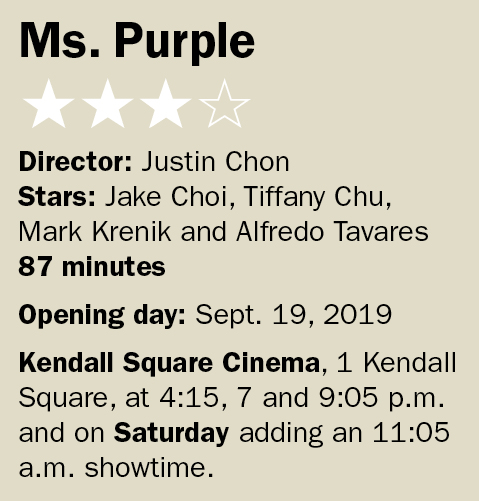 Kasie (Tiffany Chu) has been her father’s caretaker for so long that it’s become second nature, and at this point in his illness he’s more body than mind. It’s become too much – the latest nurse has quit, and her supplemental work as a late-night hostess can pay for only so much. Her estranged brother Carey (Teddy Lee) arrives at just the right time, jobless, aimless and looking for something to occupy his time. But despite the ability to fall back into a comfortable rhythm, their emotional wounds are always on the cusp of blowing apart the dynamic.

Written by Chon and Chris Dinh, the script expects the viewers to do their own heavy lifting. Little is done in terms of exposition (that’s fine) and we’re not forced to watch manipulative flashbacks (even better) – but there’s far too many establishing shots where we’re meant to watch either Kassie or Carey wander the streets of L.A.’s Koreatown, isolated in a life they didn’t choose. Moments of action are rare, which makes the ones that happen all the more engaging, and uneven and at times awkward dialogue make for a film that’s rougher around the edges that the perfectly composed frames would suggest.

Those frames, for the record, are astonishing – breathtaking in how color composition is used to enhance lighting as a sun sets between two bodies, eclipsing the screen as we cut away. There’s a shot toward the end of the film of a room of bodies in celebration, everyone dressed in warm tones under fairy lights that hang from the ceiling, that captures perfectly the nurtured mindset of our leading lady. Chon seems inspired by Barry Jenkins (“Moonlight,” “If Beale Street Could Talk”) or, as Jenkins is, Kar-Wai Wong (“In the Mood for Love,” “Chungking Express”) in his compositions, and that, coupled with a score by Roger Suen, creates an atmosphere of overwhelming, operatic grief housed in a story told as intimately as any could be. It’s the juxtapositions that make “Ms. Purple” so fascinating.

Chon hasn’t quite perfected his approach, but what he lacks in finesse he makes up for with sheer passion in the pursuit of telling honest and personal stories. “Ms. Purple” doesn’t land every line, but the moments that do are tremendous in their ability to marry such a human subject with such larger-than-life theatrics. And “Ms. Purple” may not be the most memorable film, but I’d wager Chon is a name we’re going to be hearing often and with excitement over the next few years.