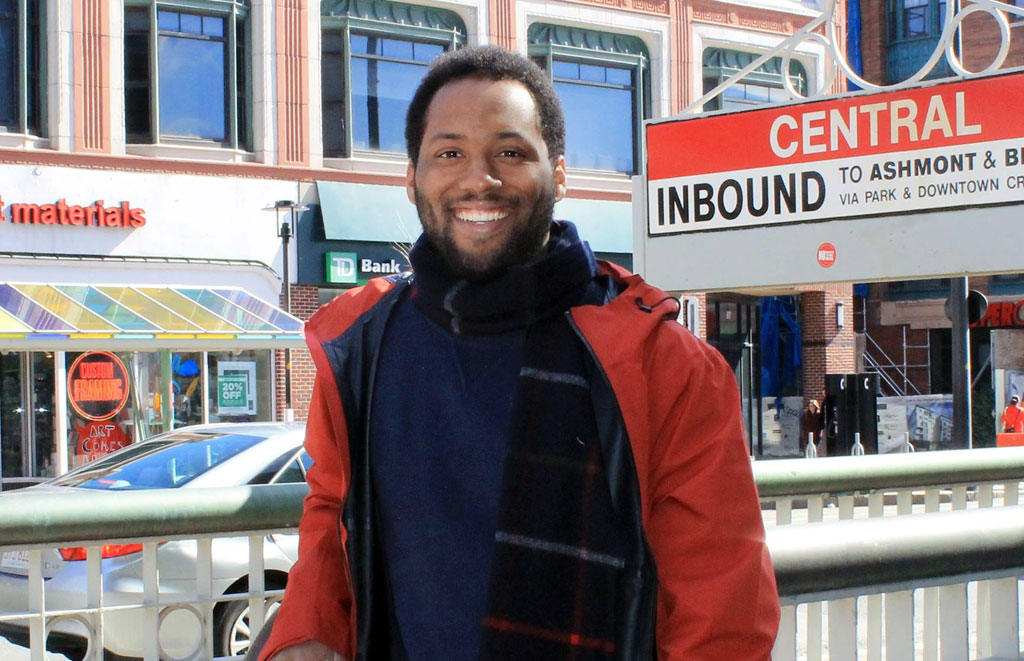 Endorsed by the Cambridge Residents Alliance | Our Revolution

The most effective things we can do, we’re going to have to go to the State House for. If we’re going to put rent increase caps on, if we’re going to stop no-fault evictions, we’re going to have to join Boston and Somerville and demand them. We make the most money for the state, so they can’t ignore all of us. But without that, the best we can do is mitigate. We can increase linkage fees. We can request studies here and change inclusion there, and do all kinds of stuff. But that’s directly related to housing; we can also help mitigate by looking at other things that are expensive in the city. It might at first sound a little silly, but we need to start thinking about the Internet. People are telling me they’re paying one-third to one-half of their rent for Comcast. That’s going to affect people’s ability to afford housing. Walking around a Housing Authority building, you will see somebody pushing around a cart from Market Basket. Since there’s none around where they live, which means they went all the way to a Market Basket and pushed it all the way back. If they didn’t have to do that, maybe they would have have more time to watch the children, or work another shift so they have more money for rent. There are all these other things we can look at.

I really liked the concept of the overlay; as proposed, I found myself unable to support it. I had a number of concerns, including many about quality of life if we’re not looking at different factors such as trees and green spaces. But beyond that, it was not clear to me if it was actually going to put a big enough dent in the problem of a 20,000-person affordable housing waiting list. It would be a huge zoning change across the city, and to do something that drastic, I just wasn’t convinced it was going to help the people we need to help the most. Yes, it technically was applicable to people below 30 percent of the average median income, which is effectively $30,000. But the rules as they are don’t incentivize that. I talked with all different kinds of people –  homeowners, renters, Section 8 voucher holders, I even met with the Community Development Department in creation of my own plan – and one of the things people told me is that they didn’t feel like they had any input on the city’s version. We do have a significant housing problem and I want the city to do something about it. But we have to make sure that we do it right.

If elected, what would be your top climate-related strategies or specific actions you would want the city to take on?

I would bring back last year’s citizens climate petition to make sure that our new construction is ready for upcoming climate change and try to mitigate what’s to come, and expand that to include renovations. I would also target heat islands in places where there’s lots of water runoff.