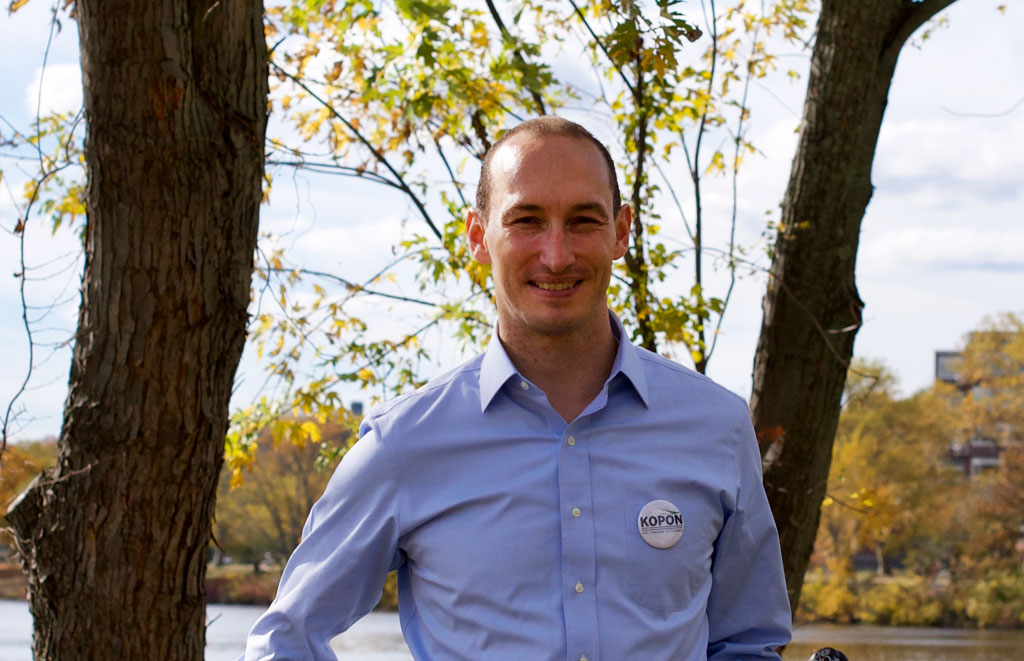 Endorsed by the Massachusetts Voters for Animals

Housing was the big issue in the election two years ago as well, and the reality is that with the failure of the Affordable Housing Overlay to be passed, the City Council has done essentially nothing over the past two years. If we had real leadership in the mayor’s office, they should have known a year ago that this was not going to pass. You have to look at incremental steps, you have to play small ball. The city has empty lots where you can build housing, and we can put more pressure on MIT and Harvard to build housing for 6,000 students who compete on the free market because they don’t have housing on campus. That would take a lot of pressure off the city. The overlay was being sold as a “modest proposal” that produces only 40 to 200 units a year. If it was going to produce 1,000 units a year, that should have been said clearly and honestly and transparently. You can’t say it’s going to do one thing when you have no idea what it’s going to do.

This is probably my favorite issue. I’m a strong advocate for solar, and have installed panels on my roof. We can take advantage of state incentives so it doesn’t really even cost anything to put them on all the roofs in the city, though it’s easiest to do it on new development.

Which policies we enforce depends on profit motive. When something is not being done in this city, it’s usually because there’s not the financial incentive to do it. The really tough question is how do we make the city be more conscientious when there’s not a profit motive?

In June there was a policy order instructing the city solicitor to limiting the influence of corporate money in City Council campaigns. It was put forward by councillors Carlone, Zondervan and Devereux and got sent to committee on a 5-4 vote, mainly by councillors who take money from large corporate developers from outside Cambridge. I would like to have seen that vote go the other way, and I certainly would introduce others of a similar nature myself.

All our city managers have been older white men. What would you do to ensure the next search is done better? Or do you want another Healy administration holdover?

We do need to think about how we structure our government. As things are set up right now, the choice of city manager is unbelievably important, because power is so centralized into that position; we should decentralize that power. But until we’re able to do that, as far as selecting a candidate, I would make sure the candidate really bought into the idea that the city executive is separate from politics. What we saw with the Affordable Housing Overlay is that the city essentially took a role of advocacy, and the city manager was appointing people to the Planning Board seemingly just to ram through this policy. It’s totally inappropriate.