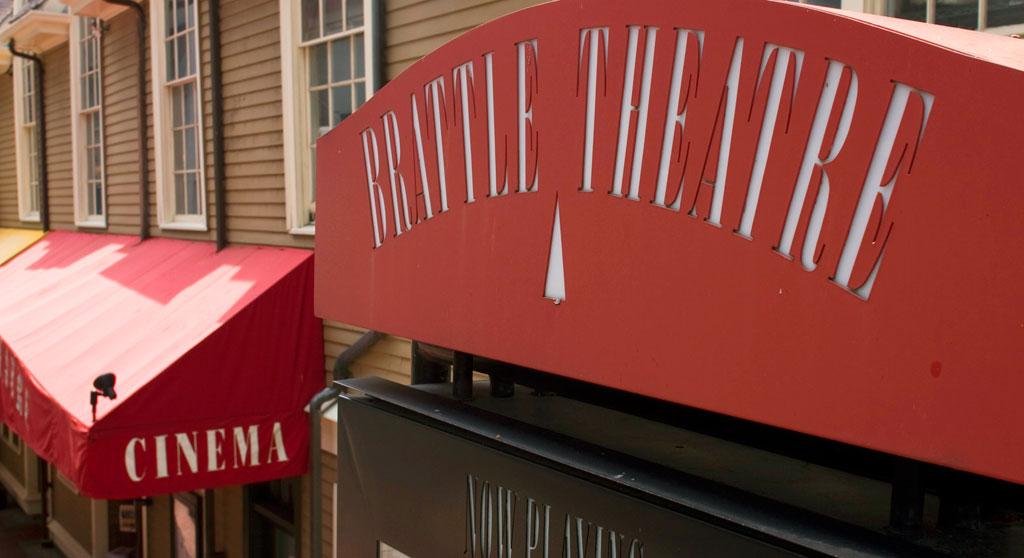 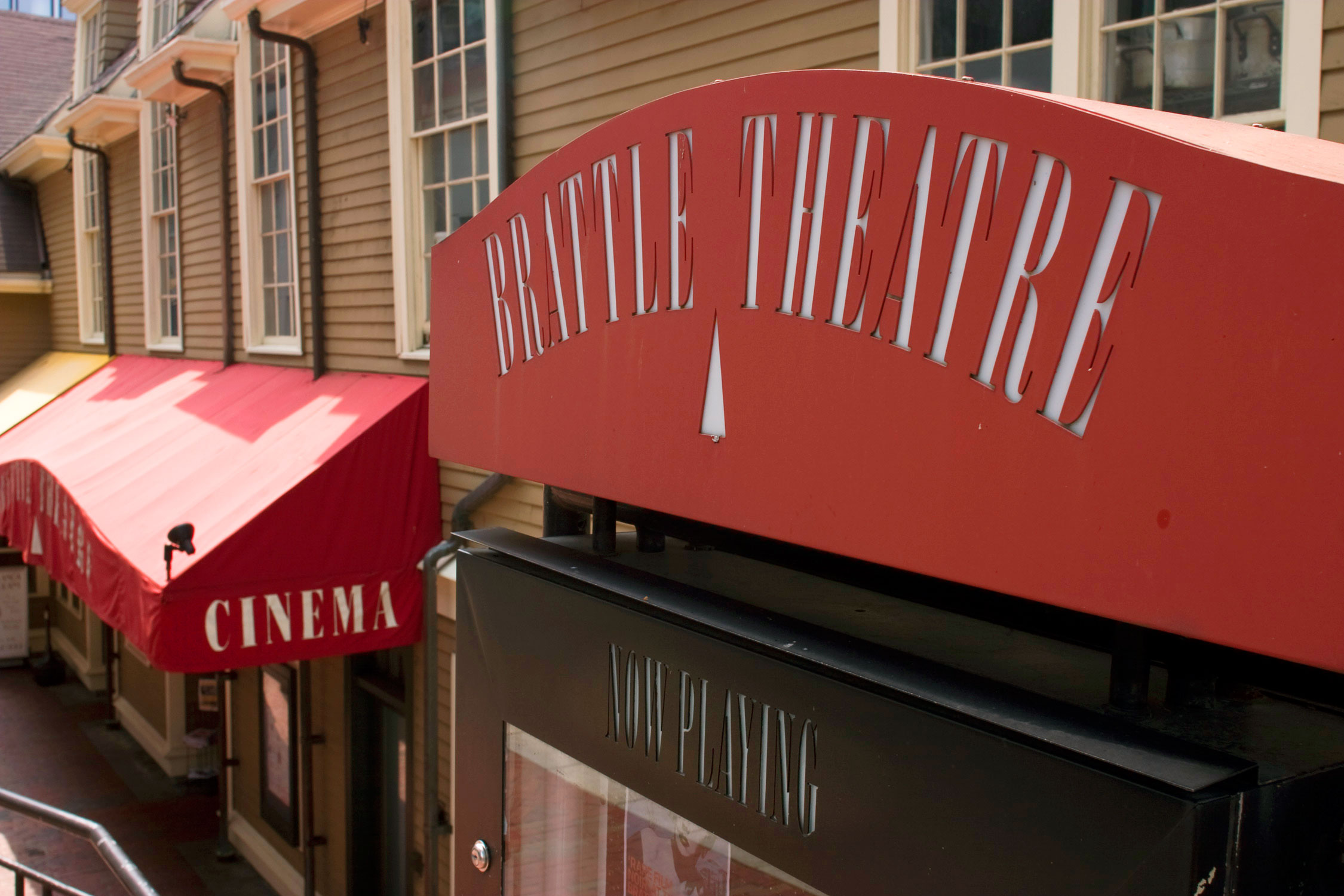 The launch of the Disney+ streaming service next week may be good for stay-at-home watchers of the Mouse’s classics and Pixar films, “The Simpsons” and tourists in the “Star Wars” and Marvel universes, but it also could shake up repertory cinemas that screen titles such as “All About Eve,” “The Sound of Music,” “The Revenant,” “Alien,” the original “Planet of the Apes” and Terrence Malick’s “The Thin Red Line” – including Harvard Square’s Brattle Theatre and the Somerville Theatre in Davis Square.

Disney, which acquired 20th Century Fox for $71 billion this year, seems to be quietly locking away the studio’s trove of 100 years of classics into its “vault,” Vulture reported last month. Disney did not announce a policy, but the sudden cancellation of booked screenings of Fox films (“The Omen” and “The Fly”) at theaters around the country sparked panic through the cinematic community that the movies might become no longer be available for exhibition.

One common theory is that Disney doesn’t want a current product (a new film such as the upcoming “Frozen II”) to compete against one of its classic/repertory films (say, “Fantasia” or “Bambi”).

“I understand the rationale might be to send people to Disney’s streaming service,” said Ian Judge, manager of Frame One’s Somerville Theatre. “We had dealt with this issue with Disney before they purchased Fox, and in order to get Disney repertory we had to have them reclassify Somerville as a repertory house in their system, which means we no longer play new Disney product there.”

That means that you’ll see only Disney-owned classics in Davis Square; new films from the company play at Frame One’s Capitol Theatre in Arlington. “We have been lucky to have that option, but for single locations, it’s putting them in a tough spot,” Judge said.

The Brattle happens to be one of those single locations. “At the moment,” said Ned Hinkle, creative director at the Brattle, “this is not an issue for the Brattle – or any other purely repertory cinema – but having such a large corporate entity in charge of such a huge swath of cinema culture has everyone on edge.” Hinkle echoed Vulture’s concern of “not knowing” Disney’s long-term plans for popular repertory titles such as “The Princess Bride,” “Fight Club” and “Aliens” and other entries on Fox’s vast slate. The academically affiliated Harvard Film Archive is another “single location” repertory house that is not affected.

The one Fox film that Disney is keeping its paws off: Late-night cult classic “The Rocky Horror Picture Show,” which has had runs at the shuttered cinemas in Harvard Square and at the Apple Cinema at Fresh Pond (a nonrepertory theater) and is slated to play AMC’s non-rep Boston Common theater Saturday. But “Rocky Horror” has no Disney product to compete with.

More will likely become known as Disney+ launches, but for now, here, let the projectors roll.