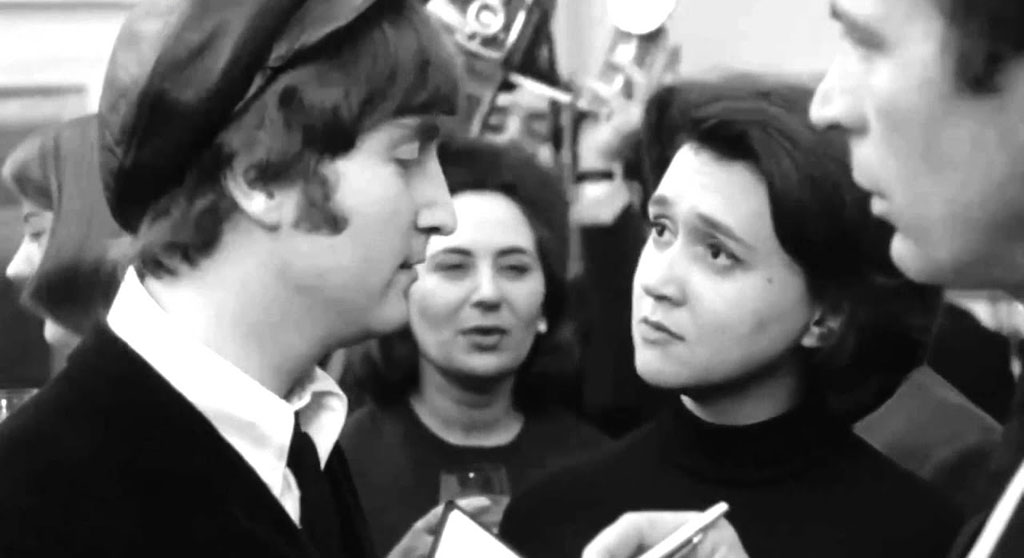 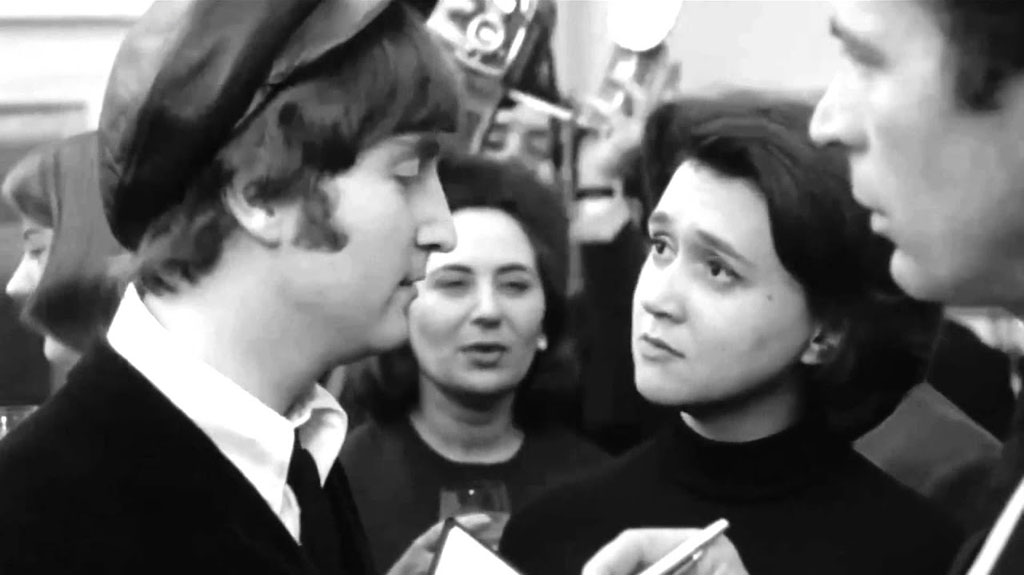 When the Beatles strode down Abbey Road 50 years ago, the four bandmates did not know the music they made in the late 1960s would have such lasting influence. Beatles expert Kenneth Womack visits Harvard’s Kennedy School on Thursday to discuss one facet of that in a talk titled “She Loves You: The Beatles as Rock ’n’ Roll Proto-Feminists.”

Womack is the dean of the School of Humanities and Social Sciences and an English professor at Monmouth University, where he teaches a course about the Beatles. One of the many topics the class covers is how the band, which had a large female fanbase, dealt with issues of equality and empowerment in its music.

“They ask us to consider, especially around the mid-period Beatles songs like ‘Girl’ and ‘Drive My Car’ and ‘Day Tripper,’ these are songs about women and they’re about women doing their own thing at a certain point and not taking any guff about it,” Womack said.

At Harvard, Womack hopes to discuss how the group’s feminist ideals may or may not be applicable now. He is open to the aspect of them no longer relating to modern listeners, he said, and looks forward to conversing with audience members.

“It’s really exciting to watch young women listen to the Beatles and hear that in their songs,” Womack said. “Even today, more than 50 years later, these songs resonate with them. They mean something. They hear themselves and their own dreams inside this music.”

“She Loves You: The Beatles as Rock ‘n’ Roll Proto-Feminists,” in conversation with Harvard University fellow Cevin Soling, is scheduled for 7 p.m. Thursday in the Starr Auditorium of the John F. Kennedy School of Government, 79 JFK St., Harvard Square. The event is free and open to the public.