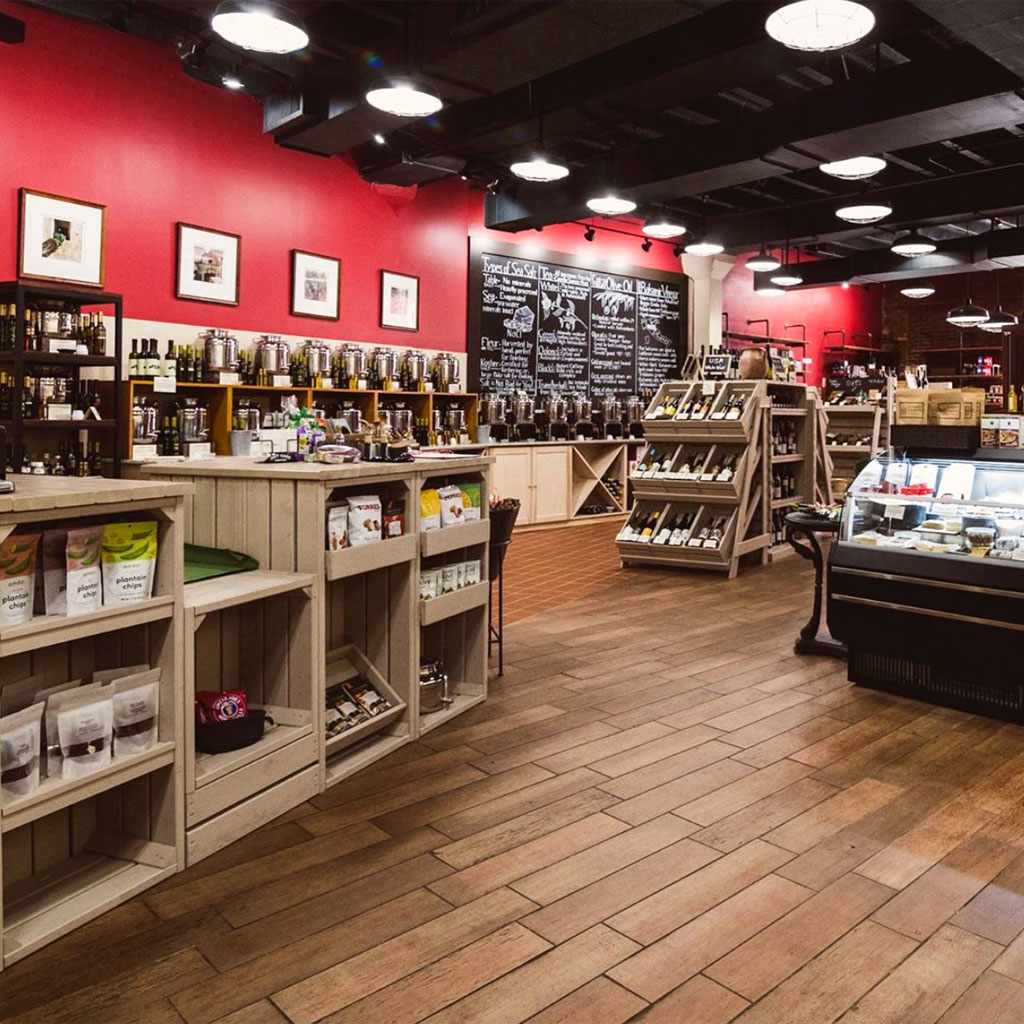 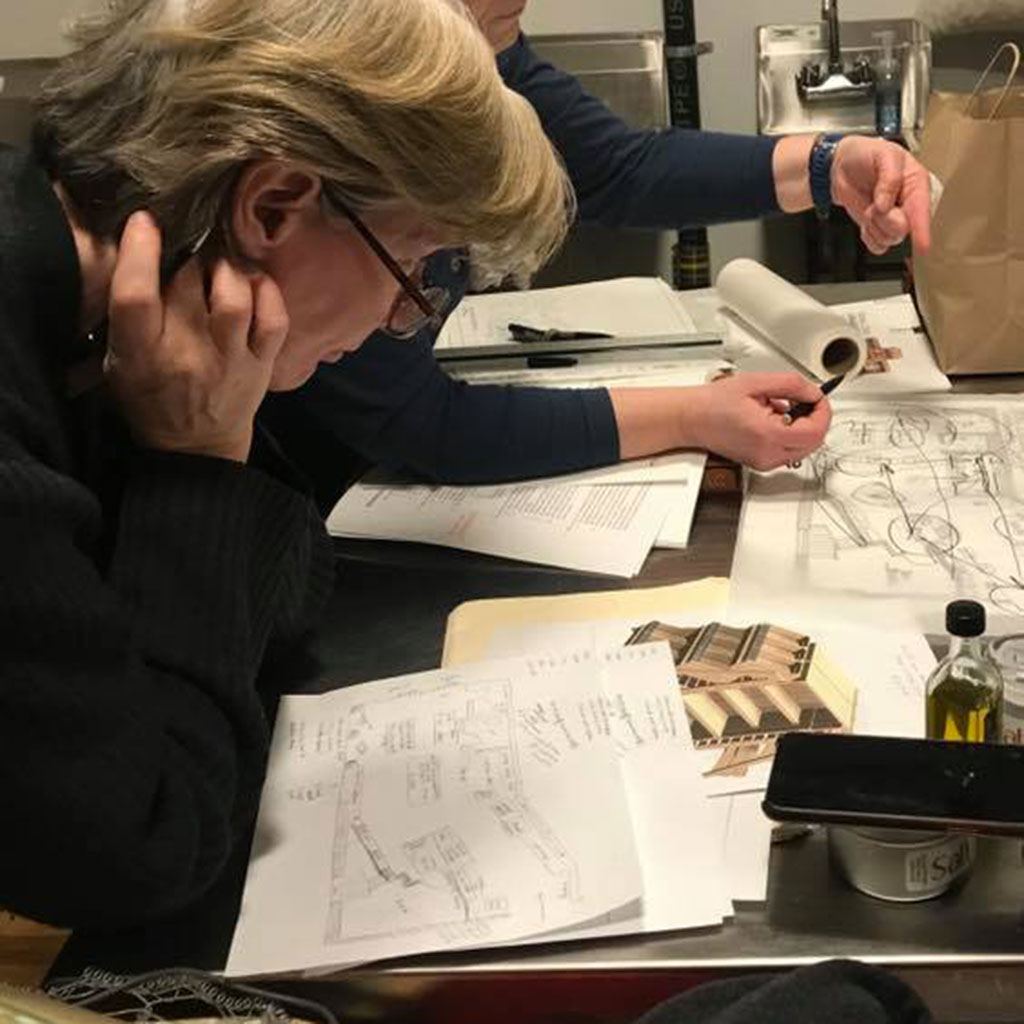 Only eight months after expanding into a new location in Harvard Square, Salt & Olive Market is closing – returning key retail space to emptiness just a year after Starbucks left.

“It’s with sadness, but with hope for the future, that we share Salt & Olive will close its doors by the end of February. The reasons are myriad, but led by the need to focus on family,” founders Mary Taylor and Lee Phenner said on Facebook on Wednesday. “We move ahead with wonderful memories, and the belief that Salt & Olive created a delicious experience for the past six years.”

While family health issues were the biggest factor in the closing, “being a small retailer in the age of Amazon and with what’s happening in Harvard Square is not easy,” Taylor said Wednesday.

The seller of olive oils, vinegars, salts and spices opened in September 2014 down the road from Harvard Square, and in May had a grand opening in Harvard Square’s Garage mall, filling a large space left empty by the Feb. 22 departure of a Starbucks with a growing assortment of specialty foods from local vendors including charcuterie, cheeses, beers, pasta. Along with more than 50 varieties of olive oil from a tap (and more balsamic vinegars) Salt & Olive Market adds events, lectures and cooking classes that cover topics such as creative food pairings and how to cook with olive oils and vinegars. The store also sold coffee, continuing a history from several years of Starbucks occupying the space – and before that, a Coffee Connection – though it may not have been widely known. 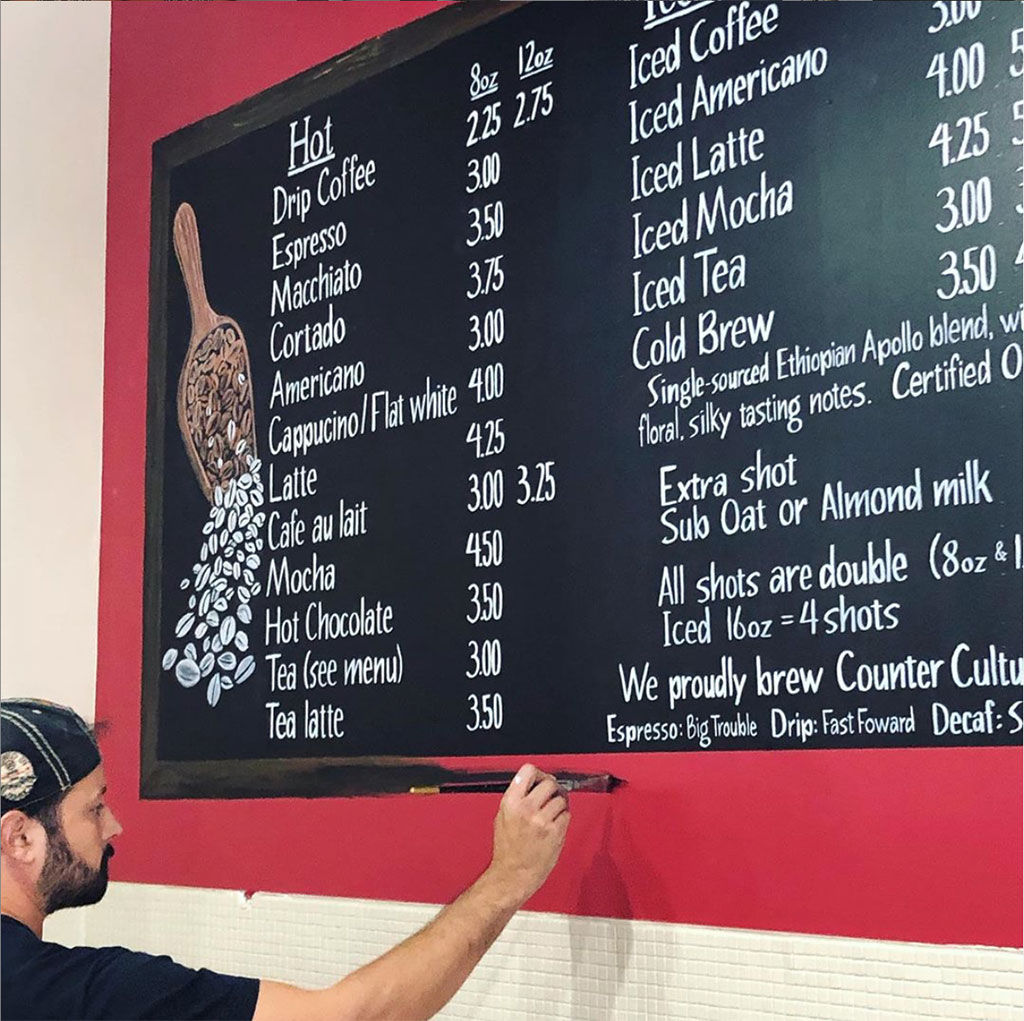 “She did as much as she possibly could in terms of holding events. People are just ordering way too much online,” said Denise Jillson, executive director of the Harvard Square Business Association. “Foot traffic is an issue. We need more of it.”

Theodora Skeadas, executive director of the business group Cambridge Local First – to which Salt & Olive Market belonged – said there was more to the problem.

“While diminished foot traffic from increased online consumption is certainly an important cause, we also attribute declining foot traffic to increasingly unstable and unaffordable commercial rental market … international real estate and financial entities are increasingly investing in Harvard Square, and consequently driving up commercial rents and displacing local businesses,” Skeadas said. “We encourage stakeholders such as local neighborhood associations to engage deeply in development projects to help protect and insulate our local businesses from the adverse impacts of development – namely displacement.”

The opening of Salt & Olive Market had been a small sign of hope in a square that has ejected Cafe Algiers and Cafe Crema despite long-empty neighboring storefronts and seen shops such as Tealuxe and The World’s Only Curious George Store bookstore and toy shop close or move – much of it the result of years of expected construction to be followed by inevitably soaring rents.

Jillson noted various openings coming along in the coming months, and said Harvard Square has survived long bouts of construction before; the business association’s Instagram account links to an image circa 1981 that showed some particularly disruptive work.

“After you look at that picture,” Jillson said, work being done by Regency Centers in the heart of the square is “eh, not so bad.”

It was not known what would happen to the Salt & Olive Market space next, Jillson said. The Garage mall is run by Trinity Property Management, owned by business association president John DiGiovanni.

“We’ll be forever grateful for your support, and for doing something that we loved in the wonderful city of Cambridge. Please stop in and help us clear out inventory,” the founders said on Facebook.

Taylor said when the doors close for the final time will depend on how long it takes to empty store shelves. She does not expect to keep running the business in any form, such as online.

This post was updated Jan. 15, 2020, to remove an incorrect reference to a store closing. Comments by Theodora Skeadas were added Jan. 16, 2020.