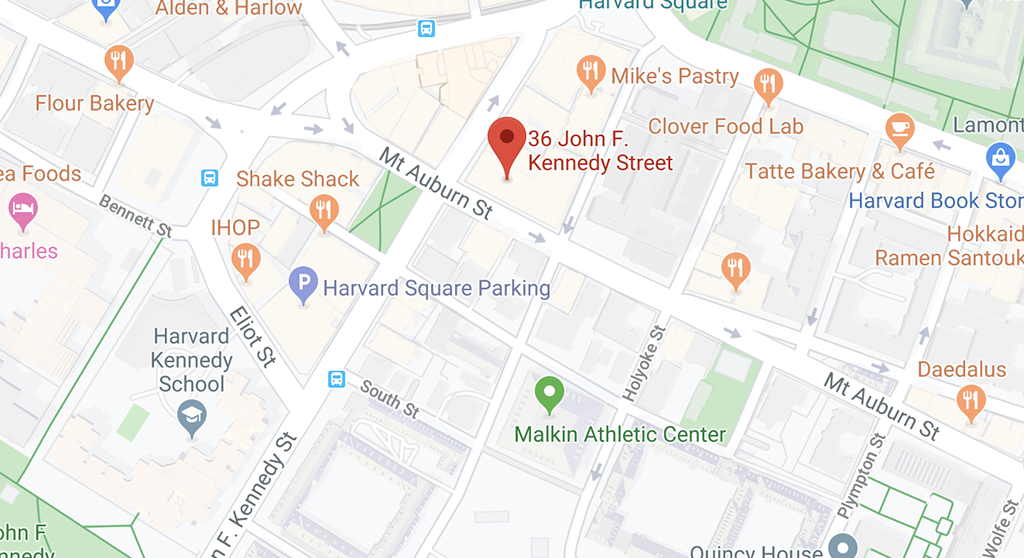 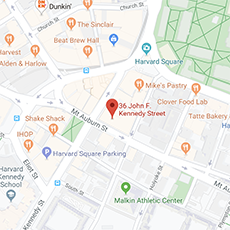 A man who showed a gun in Harvard Square’s Garage mall was taken into custody by police Thursday and charged with assault with a dangerous weapon and carrying a firearm without a license.

Officers responded to the JFK Street mall at approximately 3:20 p.m. after reports that a man had lifted his shirt to show a gun stuck in his waistband, said Jeremy Warnick, director of communications and media relations for Cambridge police. He was showing it as as implied threat to two other men after a verbal altercation, police said, but left afterward.

The disturbance, between more than a half-dozen people, was about someone owing money to someone else, a witness told police. People intervened before the fight became physical.

Chayanne Velazquez, 28, of Dorchester, has been identified by police as the man who showed the gun.

After an alert went out about the incident, “one of our officers working out of the Central Square police [substation] saw the two suspects walking together and pass right by,” Warnick said. “They entered the Chipotle, and two of our officers went inside to speak with them and then bring them outside.” The pair were arrested without incident outside the Chipotle Mexican Grill at 598 Massachusetts Ave.