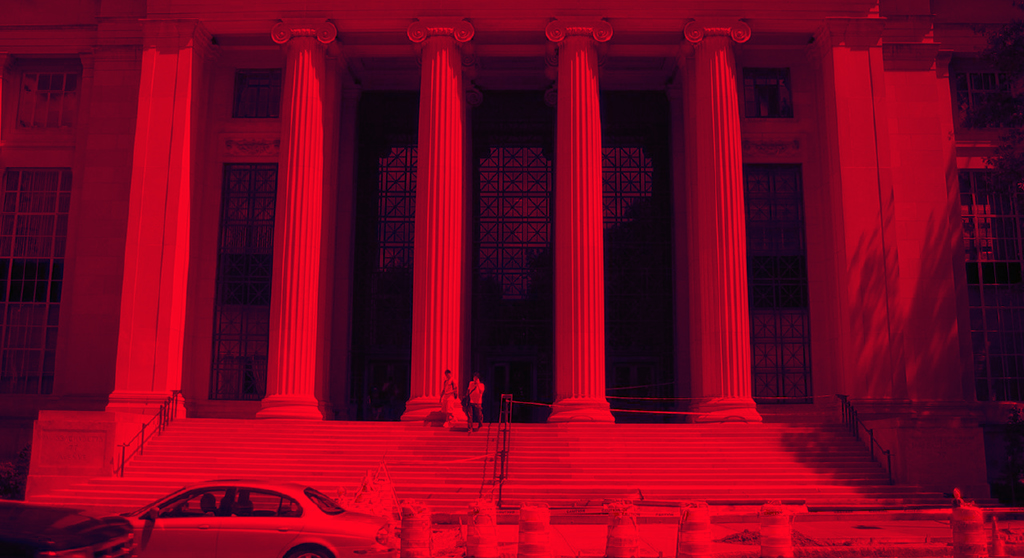 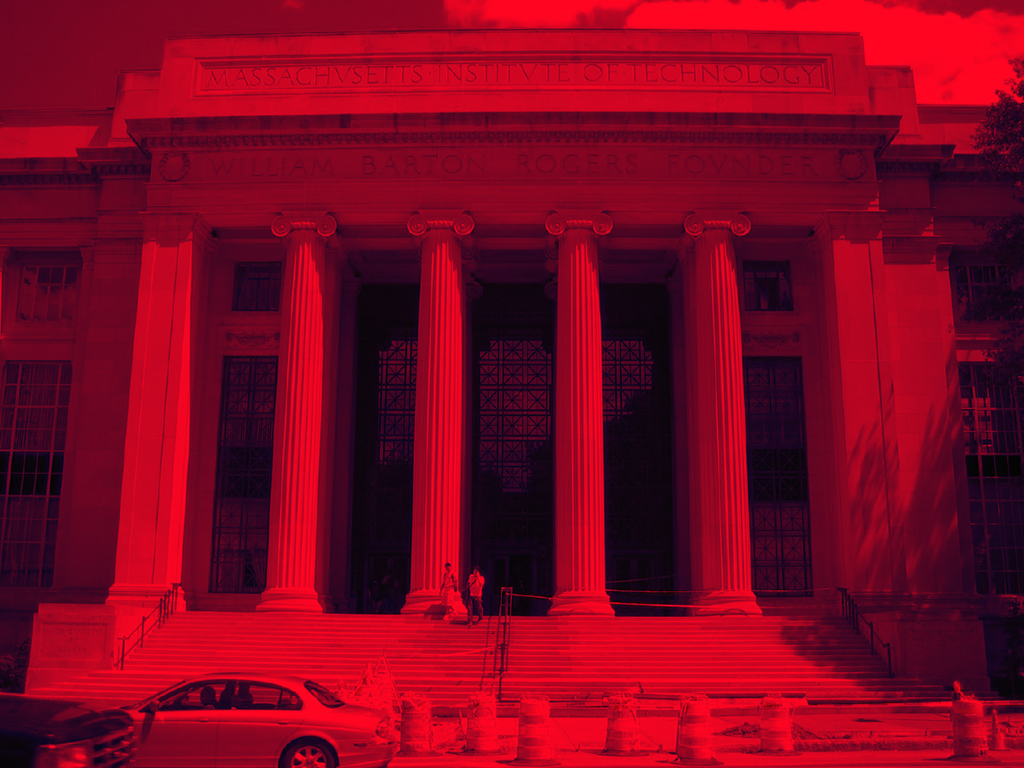 The Massachusetts Institute of Technology allowed U.S. Immigration and Customs Enforcement visa checks to be conducted this month. (Photo: vobios via Flickr)

Cambridge is one of more than 560 cities in America that proclaims itself a sanctuary city. But what does this designation mean? Opponents of sanctuary cities believe them to be havens for criminals where the law does not apply; some supporters believe it is a literal “sanctuary” for the huddled masses yearning to breathe free.

In truth, the status is often a toothless tiger, a soft designation that, while well-intentioned, does not guarantee undocumented immigrants adequate protection. This is true in Greater Boston, where some cities are standing by while U.S. Immigration and Customs Enforcement raids strike fear in the hearts of our most vulnerable residents.

Last term I submitted a “Welcoming City Ordinance” to put teeth into our sanctuary city policy. This legislation, sponsored by the Massachusetts branch of the American Civil Liberties Union and immigrant rights groups such as the Welcome Project and Brazilian Workers Center, makes our sanctuary city status an official city ordinance, rather than a policy that can be changed without a vote from the City Council. It sets restrictions on what information the police can share with the federal government, and we hope to expand it to our schools and other city agencies.

Last week highlighted the need for such an ordinance, as we saw the Trump administration conduct visa checks at the Massachusetts Institute of Technology. Trump does not value the brightest minds in the world, whom we should be begging to become citizens rather than deporting them for not filing paperwork correctly. MIT is unfortunately complying with this request. While we can’t control its actions, we need to have a solid policy for our own government so we can lead by example.

Boston is another city where a sanctuary city policy was tested recently. Despite boasting of being a sanctuary city, and its government’s claim to provide sanctuary within City Hall if need be, the Boston school system made 135 student incident reports accessible to ICE. This is abhorrent to immigrant rights activists, and a terror to any parent or child trying to gain a decent education.

We need to do better, and we can. Our local government is under no obligation to provide information about our residents to the federal government. This right has been upheld time and again by the court system.

We need our own city government to respect this fair and transparent change to our city’s Code of Ordinances. Unfortunately, when I introduced this legislation last term, we were held up by the city solicitor’s office; despite being invited to our hearing to discuss the ordinance, department leaders told the City Council they did not read the legislation because we did not instruct them to. Our most vulnerable citizens do not have time for such continued delays.

I plan on reintroducing the Welcoming City Ordinance at the City Council meeting Jan. 27. I encourage anyone who cares about our immigrant population to attend and testify in support of swift discussion and approval. If we are going to live up to our American values, we all must do what we can to fight the Trump administration’s encroachment on our residents’ civil liberties.

Dennis Carlone is a four-term Cambridge city councillor, as well as an architect and city planner.