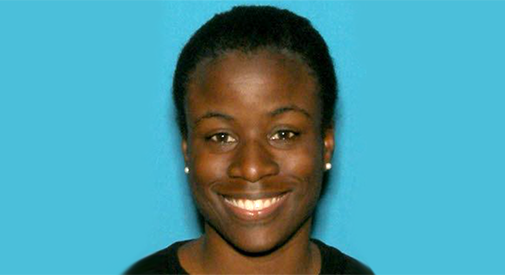 Toni Napoleon, a missing 34-year-old Cambridge woman, has been found and is safe, police said in an email at 9:23 a.m. Friday.

“We greatly appreciate the [help] in this case,” said Jeremy Warnick, director of communications and media relations for Cambridge police.

In the original plea for help at 4: 11 p.m Thursday, police asked the public’s help in locating the missing woman – last seen in Cambridge on at approximately 4 p.m. Sunday wearing a skirt, shiny jacket with a fur collar, blue scarf and a black handbag. She was described as having a dark complexion, short hair, brown eyes and standing approximately 5-feet-4, weighing 173 pounds.

Anyone who saw Napoleon or may have had information about her whereabouts were asked to call 9-1-1 immediately or the Cambridge Police Department at (617) 349-3300.