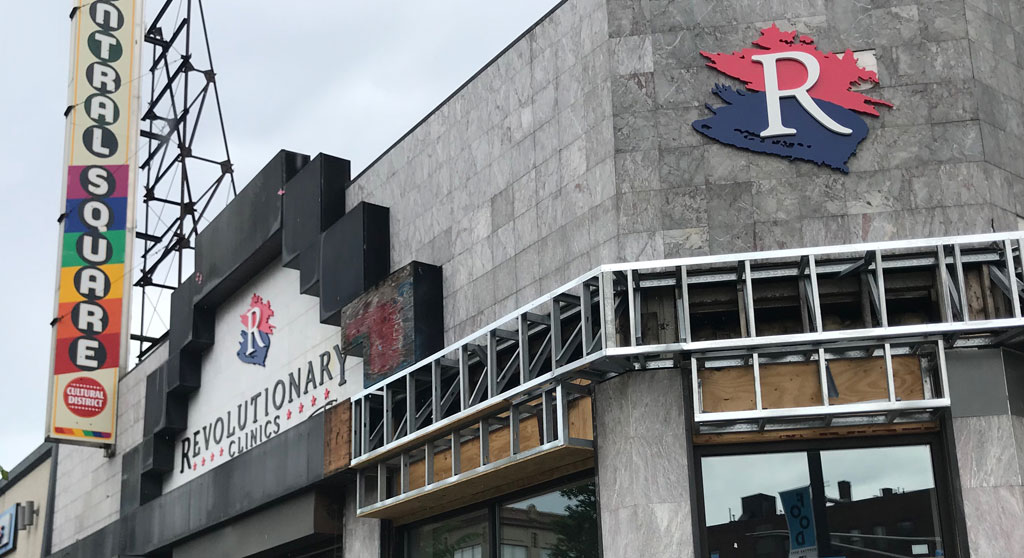 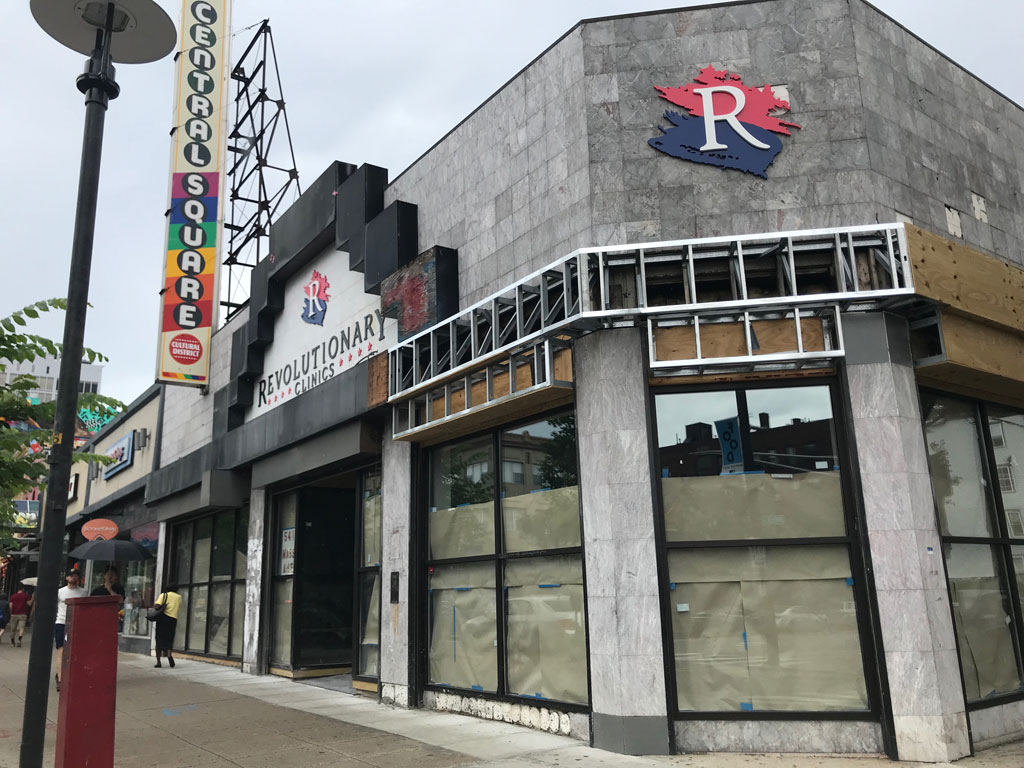 The city is fighting in court for its two-year advantage for “Economic Empowerment” applicants in the recreational marijuana market, said Lee Gianetti, director of communications and community relations, in a Friday evening email.

The City Solicitor’s Office made simultaneous filings Friday, Gianetti said, including an emergency motion in the Superior Court to let the City Council’s “economic empowerment” approach go forward, freezing registered medicinal marijuana dispensaries from adding recreational weed sales to their medicinal sales here. In an appeals court, the Law Department made a more general defense of the approach to adult-use cannabis sales in Cambridge.

The council passed its law favoring “economic empowerment” applicants in September amid threats by medicinal marijuana dispensaries that there would be a lawsuit. Revolutionary Clinics followed through on those threats, and on Jan. 24, Superior Court Associate Justice Kathleen M. McCarthy gave Revolutionary Clinics a win, saying the council’s approach went against state guidance and granting a preliminary injunction quashing the business-permitting ordinance that blocked RMDs such Revolutionary Clinics as from adult-use sales.

The state’s Adult-Use Cannabis Law doesn’t stop the council from trying to make up for the war on drugs’ effect on communities of color. “In fact, the Cannabis Control Commission has suggested the enactment of such a temporary moratorium in its written guidance to municipalities,” Gianetti said last month.

Revolutionary Clinics sells to patients in Alewife and East Somerville and has a Central Square space primed to open. It has argued that it would lose $700,000 in profits monthly at each store where it couldn’t sell pot for recreational use.

In an email Saturday, Revolutionary Clinics said the city’s actions in pursuing an appeal “reflect a contempt for the court and the rule of law, and are a disservice to the public and, indeed, to the citizens of Cambridge.”

“Rather than working toward solutions and sound policy that can have a tangible impact, the city continues to play politics,” the statement said.

On Tuesday, the Planning Board granted Revolutionary Clinics its special permit to sell recreational as well as medicinal marijuana in Central Square at 541 Massachusetts Ave., with each use operating separately despite being under the same roof. Product for each would come from Revolutionary Clinics’ growing facility in Fitchburg.

About a dozen people spoke in opposition Tuesday, raising issues ranging from traffic to the impact of marijuana sales on children, but also the company’s lawsuit against the council’s economic-empowerment approach. Also raised were recent claims of workplace sexual harassment, which chief executive Keith Cooper called “not true” when asked about them after the meeting by marijuana advocate and “Young Jurks” radio host Mike Crawford.

The company still has to negotiate a host community agreement before it can open in Central Square, which would include a community impact fee. The company has said it would contribute money toward social equity causes, including donating a portion of sales during February – Black History Month – to that end.

With the law enacted Sept. 25 – a little over four months ago – the economic empowerment applicants have just under 20 months remaining of potential exclusivity as sellers of adult-use cannabis in Cambridge. But each of the proposed sellers have regulatory steps of their own to get through, as well as construction needs and the complications encountered by any start-up business.

But Revolutionary Clinics said Saturday that “in its latest communication, the City of Cambridge has stated it will not issue any host community agreements while it awaits further action from the Court, preventing all candidates from moving forward.”

“We are disappointed that city officials are putting their own political agendas ahead of [beginning sales of adult-use cannabis] and violating the law in the process,” the company said.