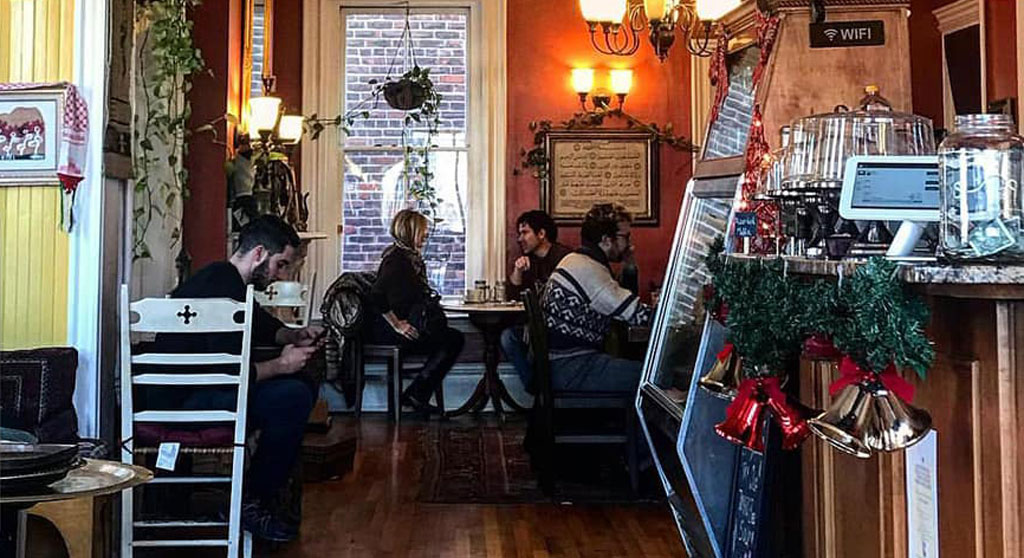 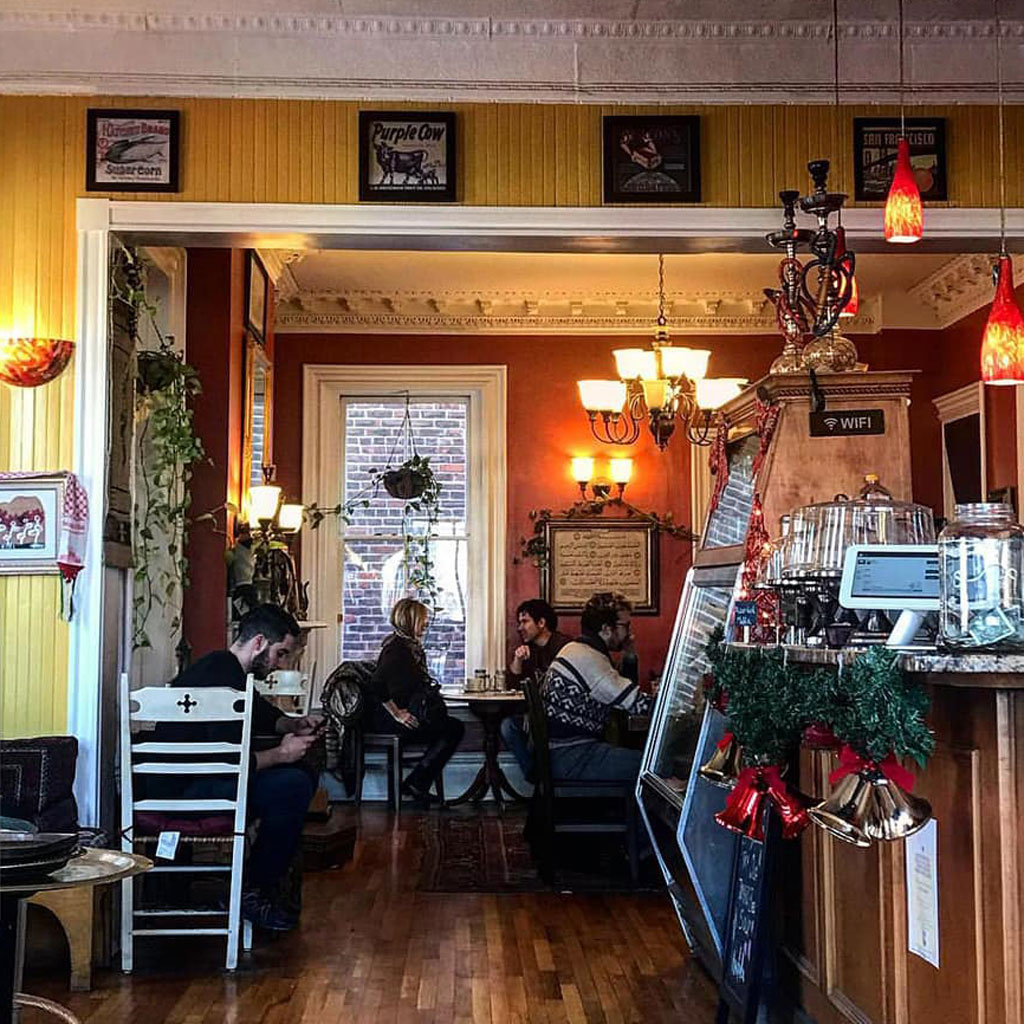 Cambridge is enormously vibrant, with a diverse population. The city has a median household income higher than the state’s ($75,909 vs. $67,846, according to the city’s most recent Community Needs Assessment) – but the dubious distinction of having a 14 percent household poverty rate and one of the highest levels of wealth disparity in Massachusetts and the United States. The numbers are undeniable. The inequality is quantifiable.

One bellwether of what’s going wrong: the increasing difficulty of fostering a local economy. Entrepreneurs generally have higher incomes than their peers and are more likely to invest in their children’s educations and in the success of their communities.

Although many might think otherwise, entrepreneurship in general has been declining in the United States for decades. In the 1950s and 1960s – a golden era for small businesses – more than 150,000 businesses were created annually. This figure was fewer than 20,000 in 2018, and Cambridge is no exception to the trend. The city is experiencing dramatic economic change, with exciting growth but increasingly oppressive barriers to entry for small businesses. Consumers increasingly buy retail goods from online providers, which drives traffic away from our Main Streets. Increasing investment by international real estate and financial entities compounds the problem with an unstable and unaffordable commercial rental market that displaces local businesses. Additionally, decades of bank consolidation have diminished funds for local business development.

How can we begin to fix this?

Cambridge happens to host the Abdul Latif Jameel Poverty Action Lab, co-founded by Massachusetts Institute of Technology professors Esther Duflo and Abhijit Banerjee – newly minted honorees of the Nobel Memorial Prize in Economic Sciences. It is home to more than 400 researchers who work with a network of 181 affiliated professors at universities globally, leading policy discussions and trainings for government officials on an unyielding quest to cultivate working and sustainable solutions to alleviate poverty locally and globally.

It also partners closely with Innovations for Poverty Action – and in 2013, Theodora Skeadas also worked with IPA in Rabat, Morocco, on Enterprise Support, a project measuring the specific contribution of training and support programs on key business development outcomes. The work reinforced the idea that local business development was directly correlated with poverty alleviation in Morocco.

The lab’s research agrees with our own experience: Investing in business training and support programs fosters upward mobility for immigrant and minority communities and is a direct investment in the lives of those affected most by poverty.

This doesn’t apply only in developing countries. Small-business ownership has been part of the immigration story everywhere. As the children of immigrant families, we know firsthand building businesses helps alleviate poverty and create vibrant local economies.

After coming to the United States from Greece, the Skeadas family started restaurants, a carpenter’s shop, an insurance company, small real estate firms, a motion analysis lab, and a composting business, all serving directly as paths for upward economic mobility for a family of new Americans.

The Regans emigrated from England and Ireland. After moving to Canada with his brother, working in construction, and eventually working his way up into the world of electrical engineering, Skye’s grandfather developed a small business in the field, inspiring other family members to do the same in education, design, consulting and the arts and entertainment. This history has fostered a strong sense of self-reliance and fortitude in tough economic times, and family members’ innovations have benefited not just themselves, but the communities in which they’re embedded.

Investing in entrepreneurship is a direct investment in the next generation and in a community’s future, and when considering economic development and poverty alleviation in Cambridge, we cannot overlook the impact here. Shop locally first and you create opportunities for immigrants, minorities and others seeking a secure economic future – the way our grandparents and so many others have done. Championing an economy in Cambridge that rewards local, sustainable business practice pays dividends.

Cambridge’s community is an influential one. It’s a great place to incubate a new capitalism with a more imaginative and holistic definition of value, in which residents are empowered to raise each other up through economic choices.

Theodora Skeadas is executive director of Cambridge Local First, a nonprofit that strengthens Cambridge’s economy by serving as a resource for local businesses, advocating for pro-local business policies and reminding consumers about the importance of shopping locally. Skye Regan founded Skye Regan Photography and Regan Strategic.