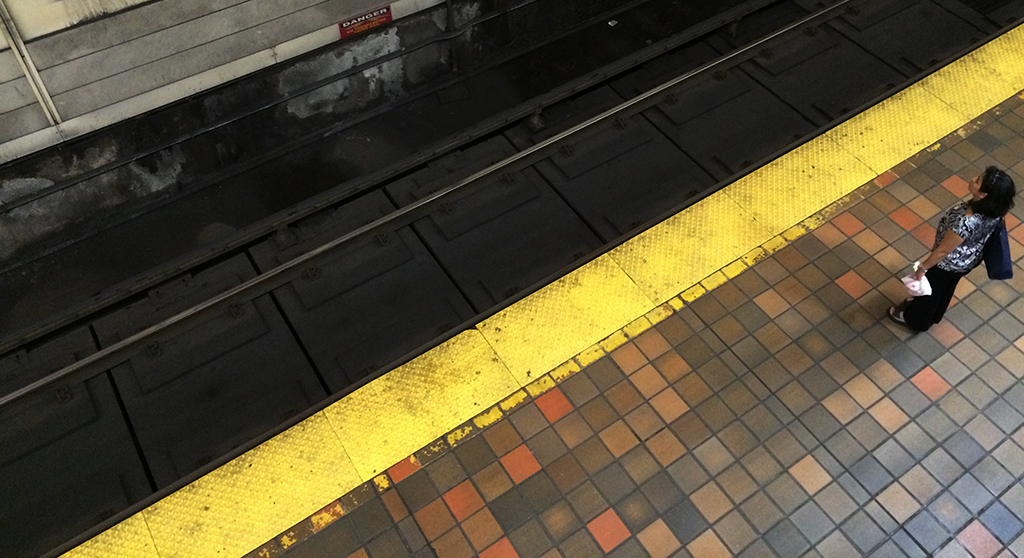 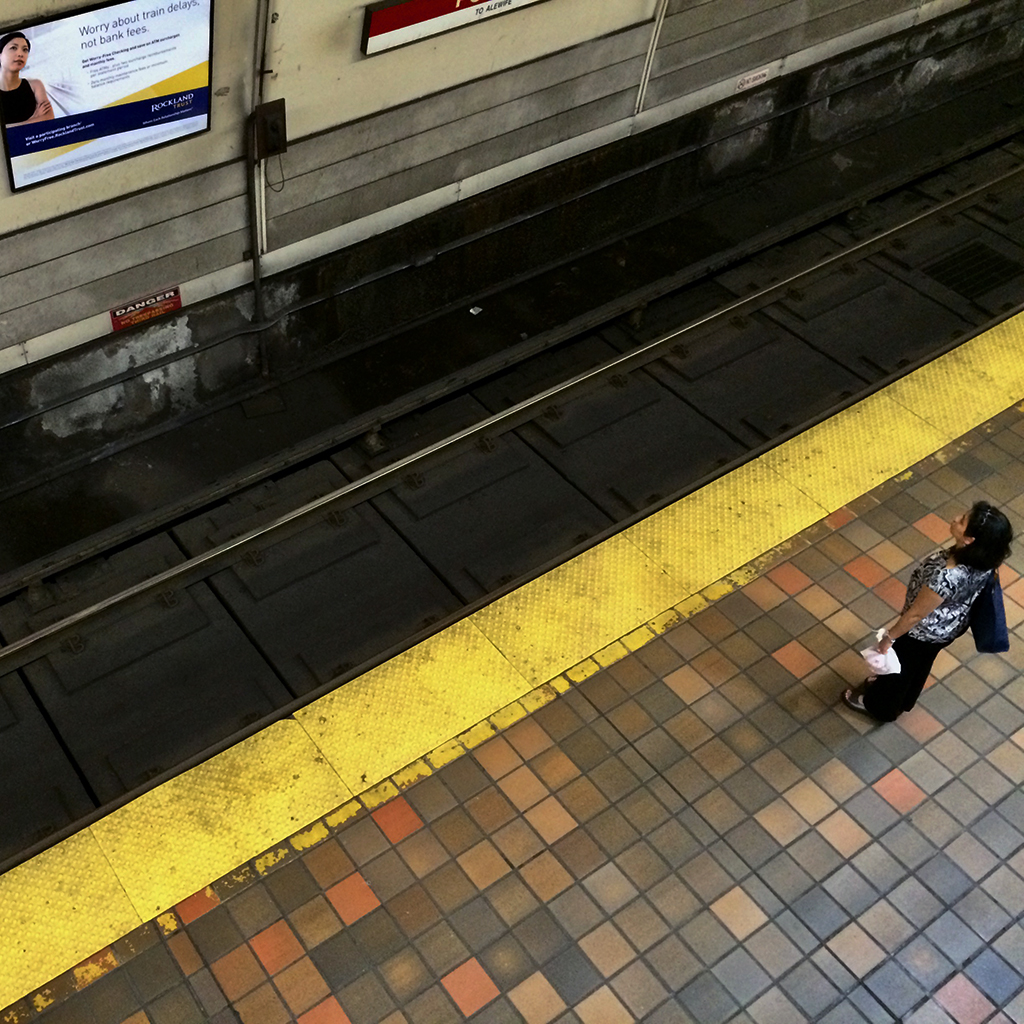 Ridership on the MBTA is down from before the coronavirus crisis, system data show. (Photo: Marc Levy)

Transportation officials are still tweaking train and bus schedules to accommodate riders while promoting safe social distancing for riders at risk of getting or spreading the coronavirus, according to daily updates from the MBTA. On social media, as noted by Boston magazine, the need for ongoing adjustments has been made clear.

“The MBTA Reacted to the Coronavirus by … Forcing People to Crowd into Fewer Trains,” was a headline in the magazine’s Tuesday coronavirus wrap-up by Spencer Buell. The changes began that morning. “We’re in a state of emergency in Boston and get we have less trains instead of more. Thus everyone’s tighter and closer together,” read a March 11 post by a Twitter user named Cloutia included in the article.

Red line trains between Alewife and the JFK/UMass stop can be expected to arrive approximately every seven minutes, while trains on that main “trunk” of the line had been around 4.5 minutes before the crisis. For the Ashmont and Braintree branches, trains could be expected every 14 minutes, according to an email sent Monday by transportation officials. But following links to compare schedules from before the coronavirus showed travel times of every nine minutes and 12 to 16 minutes, respectively – which made it seem at first glance like trains would be arriving faster, on average, even as the changes were introduced as “reductions in service.”

“Our Customer Technology team recognizes this schedule note may currently present some confusion,” said Lisa Battiston, a spokeswoman for the system. “Designers [are] thinking through some solutions for the future.”

The green line, which has one stop in East Cambridge at Lechmere, is getting trolleys every seven to 13 minutes on the branches and more frequent service on the main “trunk,” the MBTA says. On Wednesday, it started adding more capacity on the E line “in response to reports of heavy passenger volumes” for service to the Longwood area, with its several hospitals.

Most buses are running on a Saturday schedule.

But the more confusing aspect was how the MBTA press release explained the thinking behind a less-frequent train schedule: “Acknowledging guidance that recommends people avoid large crowds, the MBTA will operate at levels that support social distancing.”

“These changes are being made based on guidance from public health professionals and have been developed according to several criteria that seek to protect the health and safety of MBTA employees and customers,” the press release said, “as well as recent reductions in ridership.”

Attempts to clarify how running fewer trains supported social distancing – as it seemed it would gather more people on platforms, then pack them into train cars – was frustrating. In response to queries and a phone message, MBTA staff sent nearly identical language three additional times: “The changes were made based on guidance from public health professionals and have been developed according to several criteria that seek to protect the health and safety of MBTA employees and customers, as well as recent reductions in ridership.”

MBTA spokesman Joe Pesaturo did take a break from the boilerplate language of the press release long enough to say that the system’s service adjustments were similar to those being made in Washington, D.C., and elsewhere and that “data show that ridership is down across all modes, in several cases significantly.”

Total ridership was down 48 percent as of Friday as compared with the week of Feb. 24, those system data show, with the biggest drops on the silver line, which includes an airport route (down 68 percent); the green line, with a huge student population (down 52 percent); and the red line, presumably because of its mix of students and white-collar and tech employees who might work from home (down 51 percent). The Kendall/MIT stop on the red line saw the third-biggest drop in riders passing through (down 69 percent) after Community College on the orange line and World Trade Center on the silver line. Alewife, a commuter hub where workers ride in from the suburbs, saw the seventh-biggest drop (down 64 percent).

Bus use has seen an overall 49 percent drop as of Monday, compared with the week of Feb. 24.

But whatever the “guidance from public health professionals … developed according to several criteria,” the system’s steps didn’t translate any better to riders on social media than they did from the MBTA press releases.

The MBTA is operating on a reduced schedule starting today. But riders are sharing pictures of their crowded commute during a time when we should be social distancing. #7News pic.twitter.com/MG25oxdG2z

When 7News Boston WHDH reporter and anchor Alaina Pinto tweeted Tuesday about the changes, she got a few people responding that their rides were virtually empty and many more reporting crowds, as well as bewilderment over the rationale.

State Rep. Mike Connolly, who represents East Cambridge and East Somerville, is urging harsher measures to stop the spread of the virus. His list of problems leads off with the MBTA. “Right now we still have: crowded subway cars, long lines at the RMV, elderly folks working in local grocery stores, construction crews working on the GLX project, Bernie and Phyl’s offering tax free furniture sales, Bunker Hill Community College making it difficult for vulnerable staff to stay home,” he said, making it “a lot more likely that the number of coronavirus cases will cripple our health care system in the coming days.”