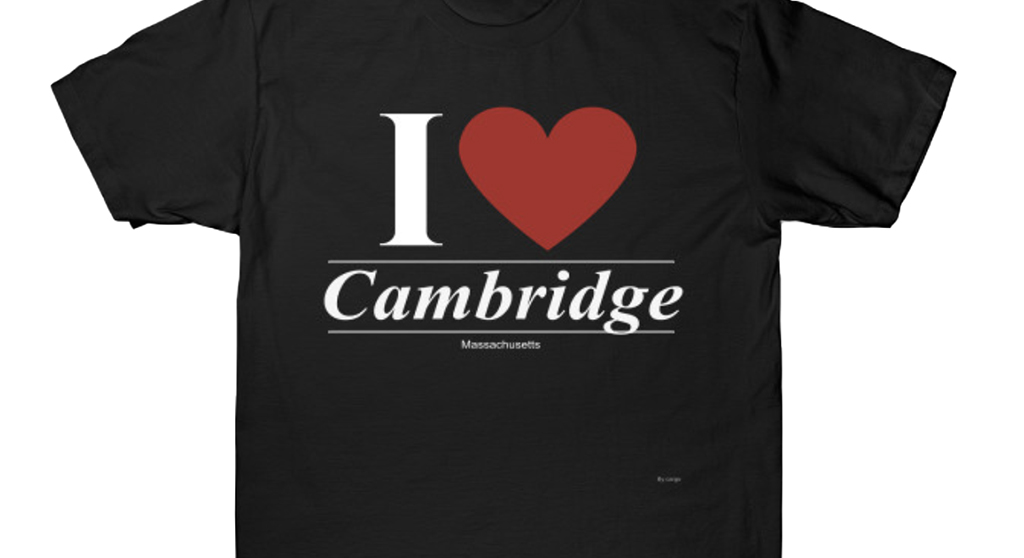 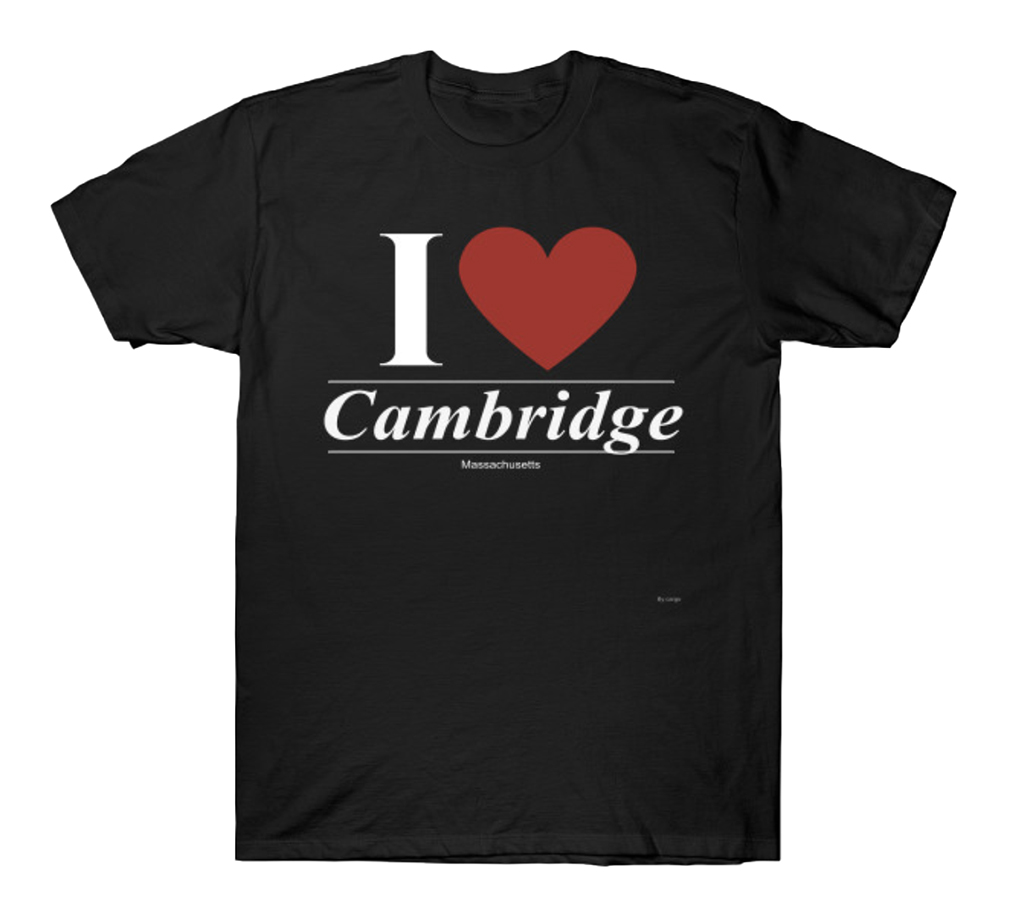 A message on sale by the e-commerce site Teepublic.

Another coronavirus update to the City Council on Monday means another chance for city officials and staff to talk about the quality of work, leadership and collaboration they have shown – and there’s been a lot of it.

A lot of talk about it, too.

Do we need to keep hearing our public servants congratulate and thank each other as much as we have? It may be churlish to want less of the warm fuzzies that seem to start and end each communication from every speaker, but the special meeting a week ago should really have been the climax of this phenomenon. Described as a chance for the council to “discuss Covid-19 updates from the city manager and his staff,” it was a two-hour meeting that got extended twice because the nine councillors weren’t able to start asking questions until about 10 minutes into the second hour. Some of the time spent up to that point was on good, solid information. Too much of it was not.

The self-congratulatory culture reached its apotheosis Tuesday with the “report” by Assaad Sayah, chief executive of the Cambridge Health Alliance, who was given an early speaking slot because he had to sign off quickly afterward for another pressing engagement – yet he had literally nothing to report; his few minutes were spent in acknowledgment of the “tremendous amount of work that’s been done” and to “applaud the collaboration” and leadership and et cetera.

In September, I wrote about the many ways Cambridge’s government echoes the awfulness of Donald Trump’s presidential administration, without needing a Trumpian personality at its head. This crisis adds a footnote – not because Cambridge has been weak or corrupt or outright insane in its response to the coronavirus like Trump has been, because it has not, but in this oddly performative display of appreciation for civil servants doing the jobs we pay them (well) to do. In the Trump world, it’s all obligatorily directed to the supreme leader, because his ego demands it. In Cambridge, the love is directed everywhere (which is why it takes so much time), but still feels like we’re being told rather than shown how wonderful things are, as though the city feels like it’s not going to get the credit it’s due.

In fact, plenty of public speakers take part in this culture as well, prefacing their comments with an appreciation of their elected officials or city staff. It’s nice, but also makes sense because it’s generally the only time the random citizen has the opportunity to do so – and, to be honest, can be strategic in that the kind words often come before a request or a critique.

Considering that most of our current interoffice romance could be conducted in memos and private communications that will make staff feel just as appreciated, do our officials’ public displays of affection also have a motive behind them? It’s what cynics could come to suspect, especially after years of watching bad government do its thing to the tune of “mission accomplished” and “Brownie, you’re doing a heck of a job” and “I’m going to surround myself only with the best and most serious people.”

Like in any organization, there’s a range of competency among personnel and a range of experience and nimbleness, but the biggest flaw in Cambridge leadership over the years has been a reliance on corporate-style messaging over actual communication, a refusal to listen to other voices seriously and a failure to admit mistakes. The almost ritualistic displays of gratitude and appreciation in officials’ public discourse have never changed that reality, and the increase in expression won’t change it either – though it may exacerbate the problem: The glowing accolades are a shield against criticism or questioning because anyone who breaks the mood is made to look, and maybe feel, like a jerk.

Within the possibilities of our broken form of government, we’re going to judge the work itself, not how sweetly the work is introduced, though. Just tell us what’s going on.