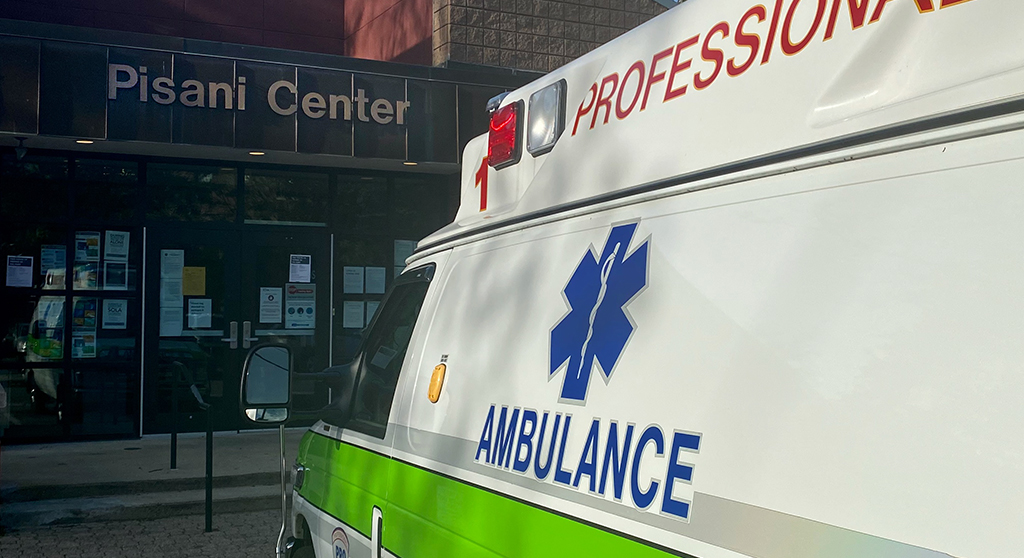 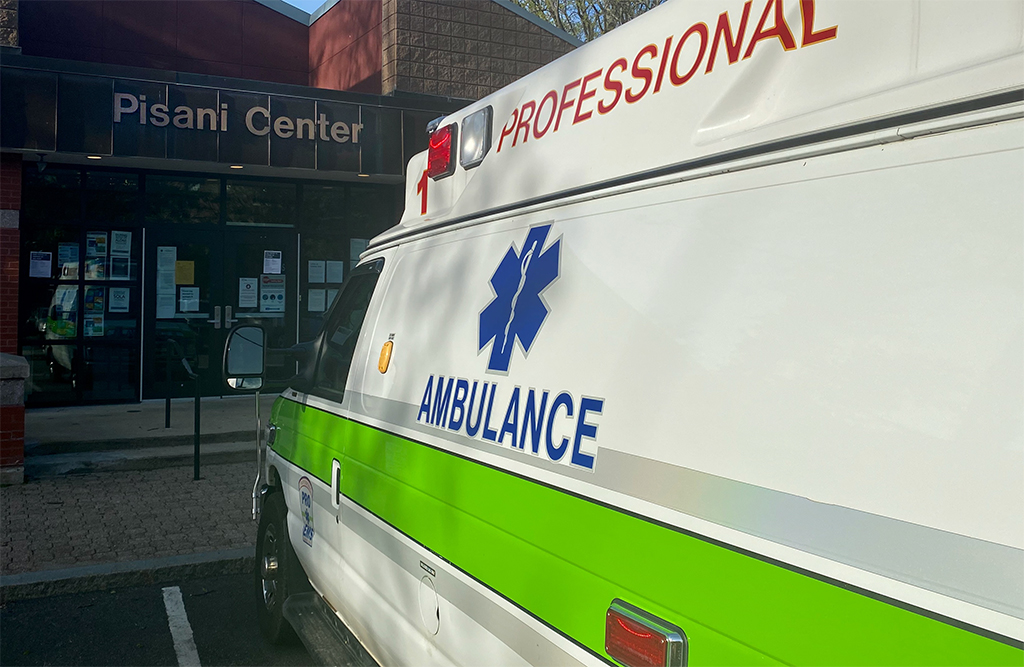 Testing for the coronavirus begins Tuesday at the Pisani Center in The Port neighborhood. (Photo: Marc Levy)

A free Covid-19 testing program for residents of The Port neighborhood began Tuesday. The tests will be offered at the Pisani Center in the Washington Elms public housing development from noon to 8 p.m. Tuesday, Thursday and Saturday this week and next, the city announced Tuesday.

Residents must call (617) 665-3795 to make an appointment or sign up online at covid-test.appointlet.com/s/cambridge. People can be tested whether or not they have symptoms of the virus.

Spurred by city councillor E. Denise Simmons and other councillors, the city located a testing site in The Port because many black people and low-income families live there; Chief Public Health Officer Claude Jacob said the neighborhood has been “hard-hit” by Covid-19. It has the highest number of infections per 10,000 people of any city neighborhood, although East Cambridge is a close second. Cambridge Public Health Department data show that black residents are getting Covid-19 at close to three times the rate for white residents.

The Port program is one of a flurry of Cambridge coronavirus testing opportunities now offered by city and health officials after weeks of restrictions that curtailed availability. “The more testing that we can conduct in our city, the more information we will have to better understand the infection rate at a given point in time and continue to mitigate the spread” of the virus, Jacob said in a press release.

Besides testing residents of The Port by appointment, the city will offer drop-in test times to people and staff living in group settings such as sober homes and rooming houses, and homeless people. Those tests, also at the Pisani Center, are available from 10 a.m. to noon on Tuesday, Thursday and Saturday this week and next.

A broader test initiative begins Wednesday for more than 1,200 residents of elderly/disabled public housing developments throughout the city. Instead of requiring an appointment, the city will send fire department workers door-to-door through the buildings to test tenants who are willing.

The Cambridge Housing Authority knew of 28 cases and seven deaths among its tenants as of May 13; of those, 16 cases were in senior developments. Executive director Michael Johnston has said he’s challenged in protecting tenants because he finds out about cases only if residents notify the authority.

To Temple Street too

Jacob told councillors Monday that the city plans to visit and test residents in 15 buildings before Memorial Day. But a city announcement Tuesday listed only four sites this week, two of which on Temple Street were not for elderly or younger disabled tenants. All tenants of elderly/disabled buildings were to get a letter describing the program last week.

CHA executive director Johnston said residents of 7 Temple St. – the YWCA – are being tested because they use common areas, and at the new building at 5 Temple St. because many people over 60 live there. Johnston said that although the city announced no schedule after this week, he expects all buildings’ tests to be completed.

Besides the testing programs beginning this week, the Cambridge Health Alliance has been testing any Cambridge resident since May 8 at a mobile site at 163 Gore St. near the CHA East Cambridge clinic. Earlier, guests at the 240 Albany St. homeless shelter, the now-closed city warming center for homeless people in Central Square and the Salvation Army homeless shelter also got tests if they wanted. The city also offered one testing session to homeless people living on the street.

The first extensive surveillance testing program began in Cambridge on April 9 when more than 1,000 residents and staff at the city’s seven nursing homes and assisted living centers were tested regardless of symptoms. That program, the first of its kind in the state, showed a surprisingly high number of infections.

The city has conducted two more rounds of testing at the long-term care facilities; infection rates among residents declined in the third round but health officials haven’t said how many were tested then. The number of nursing home and assisted living residents who have died of the virus has risen from six announced after the first round of tests, to 60 on Monday. Deaths among long-term care residents made up more than three-quarters of the total 79 Covid-19 deaths in the city as of Monday.

Meanwhile, as the city prepares to reopen municipal buildings and call some employees back to work, personnel director Sheila Keady Rawson disclosed that her office knows of 13 city workers who have tested positive for the virus. She declined to say which departments they worked in “for purposes of privacy” and said the city is not tracking the number of employees in self-quarantine. Police, firefighters, inspectional services and public works employees are among those who have continued to come to work in person.