What he’s having: Pull Up chicken, Grendel’s Den and crafting the perfect BLT for summer 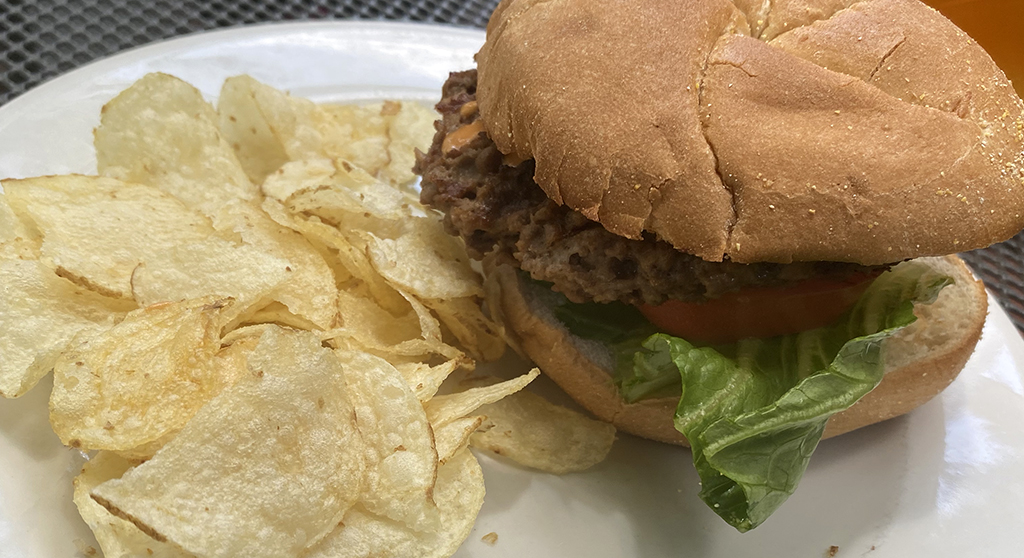 What he’s having: Pull Up chicken, Grendel’s Den and crafting the perfect BLT for summer

Take Out: The Pull Up 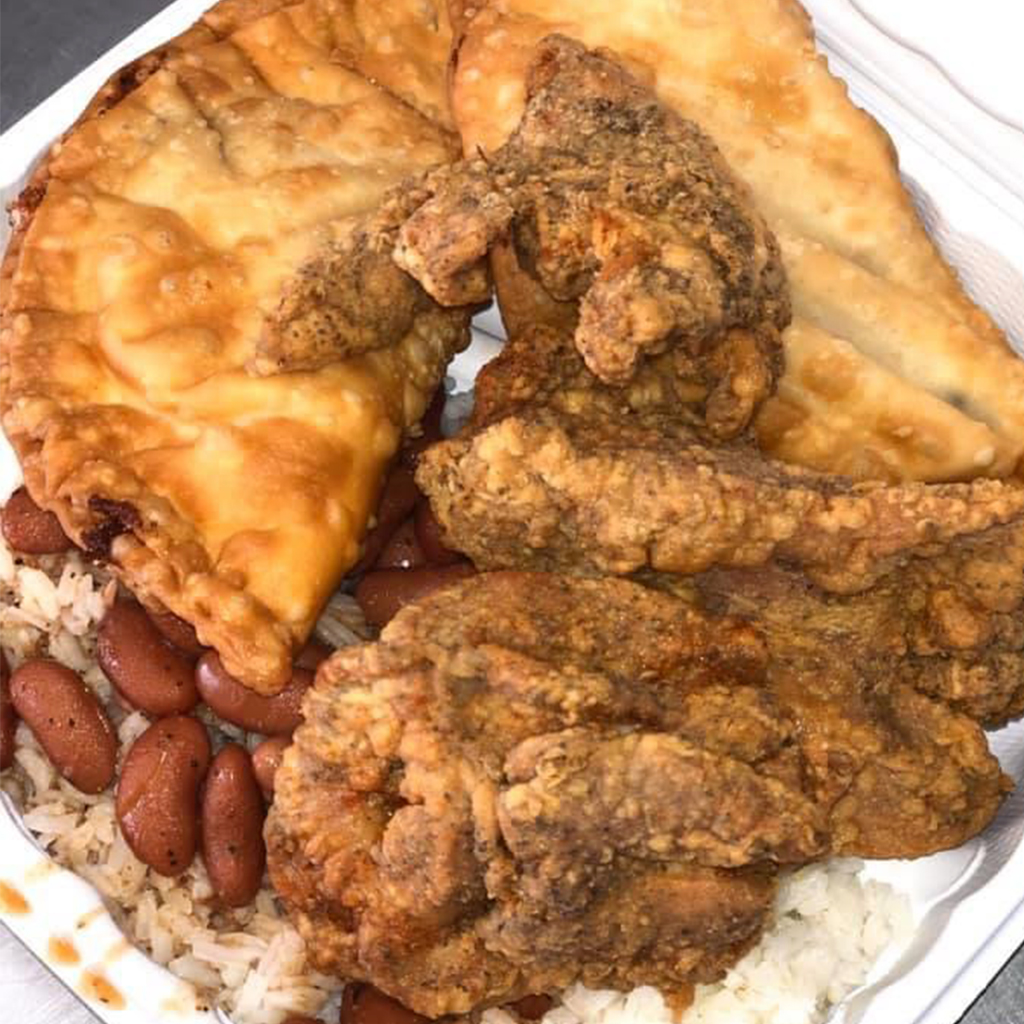 If there’s one thing about the Covid shutdown: Takeout has turned me onto fried chicken. I didn’t think I’d find any on par with Coast Cafe’s light and tender, golden bird, but the tummy-filling fun continues with Robin Brown’s soul food shot on four wheels – the red Pull Up truck you can find on the Harvard Science Center Plaza. The menu is tight and focused, with stewed chicken and beef plates, mac and cheese and the Pull Up Sandwich, basically a chicken empanada with some of that Southern simmered mac and cheese inside. When the sando was sold out on one of my sojourns, I instead ordered fried chicken and a few empanadas and … wow. Brown’s got his finger on something. The batter is thick but not overwhelming, with a bite of spice, and the boneless pieces are a delectable blend of dark and white meat. An order comes with three or four generous pieces fried up fresh t hat stayed warm, tender and moist until I got them home. And now let’s talk empanadas, with crisp but soft shells stuffed with tender, dark chicken and melted cheese. I could eat these three meals a day.

Brown – whose logo of hands pulling apart an empanada includes “IV” markings on the gloves to show his Area IV (now The Port) pride – says traffic on the Science Center Plaza is down, and that more than half his business dropped away with Harvard’s shuttering. Check times and days at the Pull Up’s Facebook page or Harvard’s Common Spaces food truck schedule.

An old reliable in Harvard Square since 1971, named after the olde English poem “Beowulf” and victor in a Supreme Court case and over several waves of gentrification, the Den has opened up its outside seating, so you you can sit where Jeremy Renner sat in “The Town” (2010) for a quiet cocktails and some bohemian comfort. For my lunchtime visit I had a dark and stormy (rum and ginger beer) that was perfectly dark and an Impossible Burger. I was within eyeshot of Veggie Grill, whose variety has me returning often, but I am glad I indulged at the Den – very much so. The patty was meaty and flavorful, the buttered bun was airy and light and the American sauce, a tangy blend of vegannaise, Sriracha and ketchup, was a winner. The Den’s full menu is all there, including the classic portobello reuben, loaded potato skin and Peruvian quinoa.

Make it at home: BLTs

Nothing says summer more than BLTs – okay, maybe a dark and stormy (Goslings only) or a gin and tonic (with a very fresh lime and bubbly tonic out of one of those mini Schweppes tonic bottles; bigger bottles lose their fizz). All BLTs are not created equal, though. I tried to decide the most essential element and, after careful consideration, it came down to the L and the T.

There are other elements to consider, such as bread, mayo and seasonings, and I’ve tried brioche and other fancy breads. But in this case the bread is the wrapper, not the message, and I’ll take Wonder white over something gourmet brioche. My mom used to serve her amazing BLTs on Pepperidge Farms’ petite, dense white slices, but I really like the airier, lighter and bigger slices of Canadian White or Sara Lee’s Butter Bread (which is also lower in calories). For the B, I’m a turkey bacon guy, because it’s leaner and just as flavorful, though not as crisp and can lack that extra zing that comes with simmered fat. (I like the former and don’t care about the latter.) I’ve found that the healthier cuts of turkey bacon (Applegate and Wellshire Farms) tend to be thicker, with more sodium. Oscar Meyer’s the one: It’s thin and fries up crisp in the pan; with the other two, thicker cuts, it’s just as effective to bake.

The lettuce has to be crisp and succulent; no mixed, seasonal greens or baby leafs, hearts of Romaine, butter lettuce or iceberg. The tomatoes: Nothing is worse than noshing on listless, mealy tomatoes or slicing into one and hitting an unripe spot. My mom’s heirlooms, crossbred with Burpees, were second to none and grown in glorious mounds of horse manure, but sadly no longer an option; local growers, Whole Foods Market, Formaggio, Pemberton Farms and Farmers’ Markets have decent selections, but I have found the vine ripe tomatoes from Hi-Rise Bread Co.’s online produce service to be consistent, juicy and good to go. I keep ’em out on the counter and slice them a few hours ahead, salting them a bunch to help bring out the juice and flavor. I use nearly a whole tomato in a sandwich. The bacon too I prep before, letting it sit at room temperature next to the sweating tomato slices before toasting my bread lightly, smearing it with generous daubs of Helmand’s mayonnaise (basic, but the one) and plenty of ground pepper. Light but satiating. Hard to have just one.