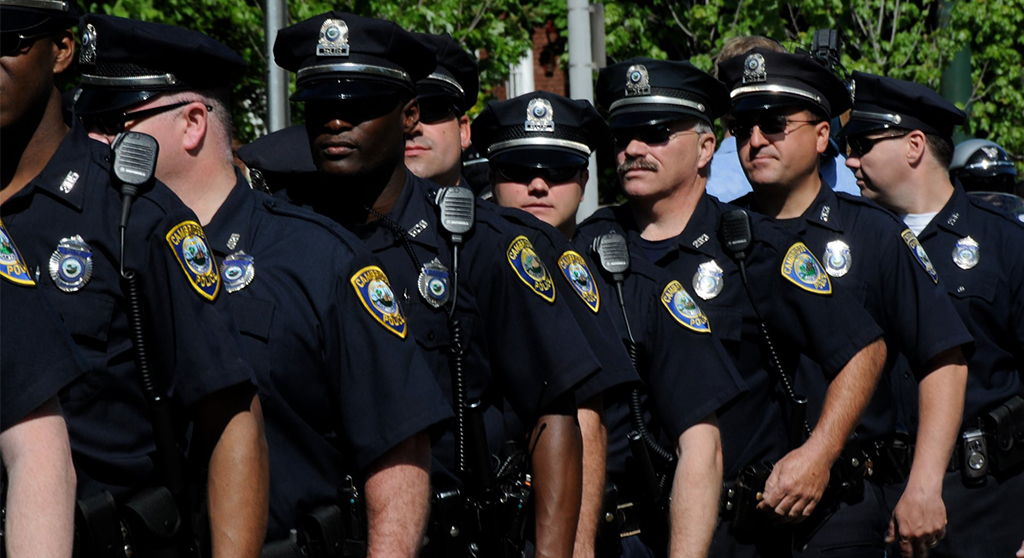 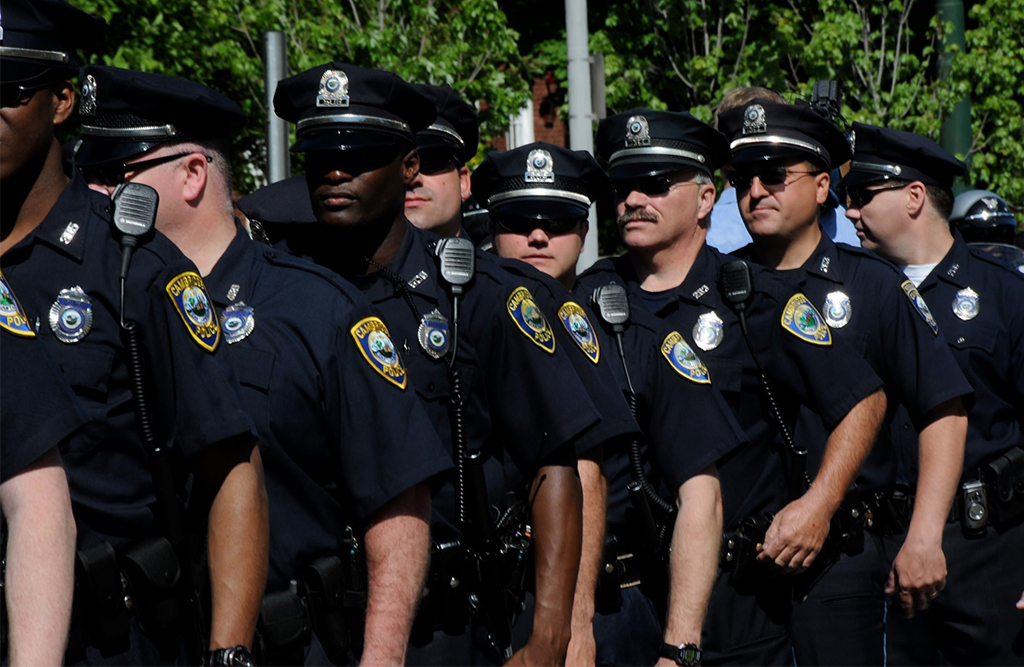 The union representing Cambridge rank and file police officers suggested its members warn legislators not to pass a police reform bill: “If you think seven civilians killed in seven days in Boston is bad, just wait for the purge that will come.”

It deleted the statement two days later, after a firestorm of criticism.

On Saturday, three days after the original post, the Cambridge Police Patrol Officers Association issued a press release saying the deleted statement “was not a call for anyone to commit any acts of violence. This has been misconstrued.” The union made a convoluted apology, saying: “We apologize that two sentences in the original post have been chosen to be interpreted as violent and hateful.” The warning was meant to refer to “[violent] crime rates increasing in neighboring Boston and in other cities across the country as police departments have had their funding, staffing and resources cut.” 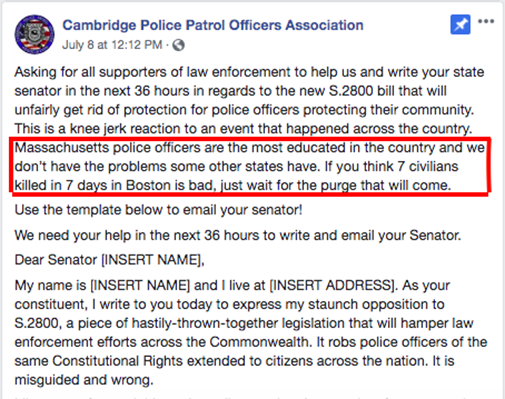 The union’s original statement, with the deleted passage outlined in red.

It was not clear why the press release referred to two sentences, since only one – the one warning of a purge – was deleted. Also, the union said neither it nor any union employee wrote the controversial post on the organization’s Facebook page, though it didn’t disavow the post and in fact said “we posted a script to be used by supporters of police” to oppose the proposed legislation. The union didn’t identify the author of the post.

The association press release said police had “built great relationships with our communities and the last task on our mind would be to drive a wedge between the police force and the community.”

But the “purge” statement drew instant condemnation from supporters of police reform, including city councillor Marc McGovern, who said on Twitter that he found it “outrageous.” The Massachusetts chapter of the American Civil Liberties Union, which supports the Senate police reform bill that the union opposes, also tweeted: “Cops are bullying our legislators because they want the authority to continue to oppress people on the streets.”

Though some people on social media discussing the union’s statement felt it was being misinterpreted, and the strongest reactions were “disingenuous if not dishonest,” others simply found it at odds with the 51-year-old union’s stated goals of fostering good will with residents.

Others on social media questioned a sentence asserting that “Massachusetts police officers are the most educated in the country and we don’t have the problems some other states have.”

The Senate bill was introduced in response to outrage over the Memorial Day killing of George Floyd by a Minneapolis police officer. It would establish a state certification and discipline system for police, ban chokeholds and limit the use of pepper spray, tear gas, rubber bullets and other forms of force by police. So far, 145 amendments have been filed, and Gov. Charlie Baker has proposed his own bill for state certification.

No proposal has yet come from the House, although leaders say they are preparing one.

Debate stalled on Thursday after Senate Republicans blocked a vote. Union members took credit, saying “your phone calls and emails made a difference,” according to another post on the Cambridge police union’s Facebook page. The post on Friday warned that the Massachusetts ACLU was “rallying their troops to make calls today,” and police supporters should do the same to counter the effort. It also invoked the names of three murdered police officers: Ron Tarentino of Auburn, shot to death in 2016, allegedly by a repeat criminal; Sean Gannon, the Yarmouth officer killed in 2018 while serving an arrest warrant;  and Michael Chesna of Weymouth, shot to death in 2018 by a suspect whom he was pursuing.

Their killers “are enjoying their due process rights, but some in the Massachusetts Senate believe police should have none,” the Cambridge union post said.

The union, led by eight-year Cambridge police officer Athanasi Darviris, was contacted for comment Sunday. This story will be updated with a reply.