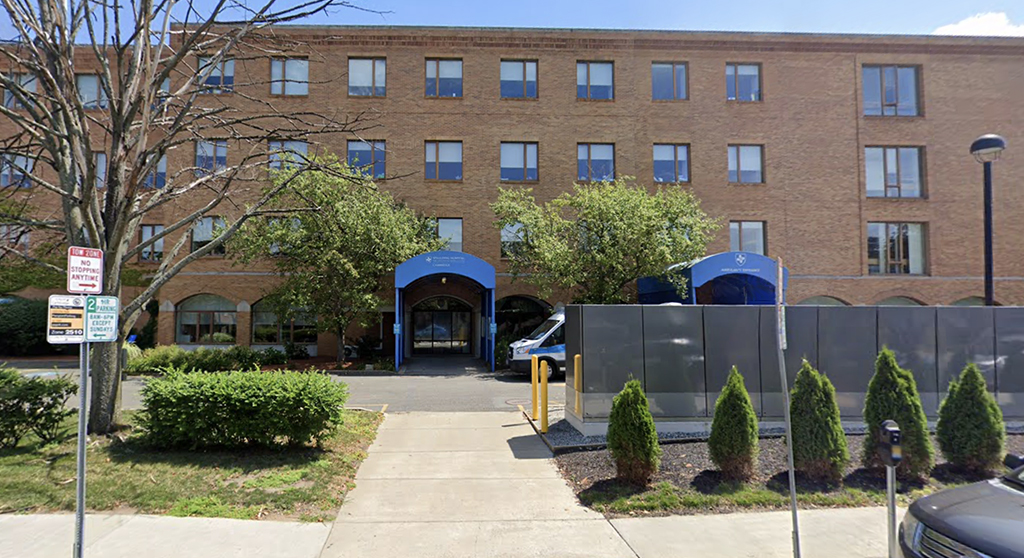 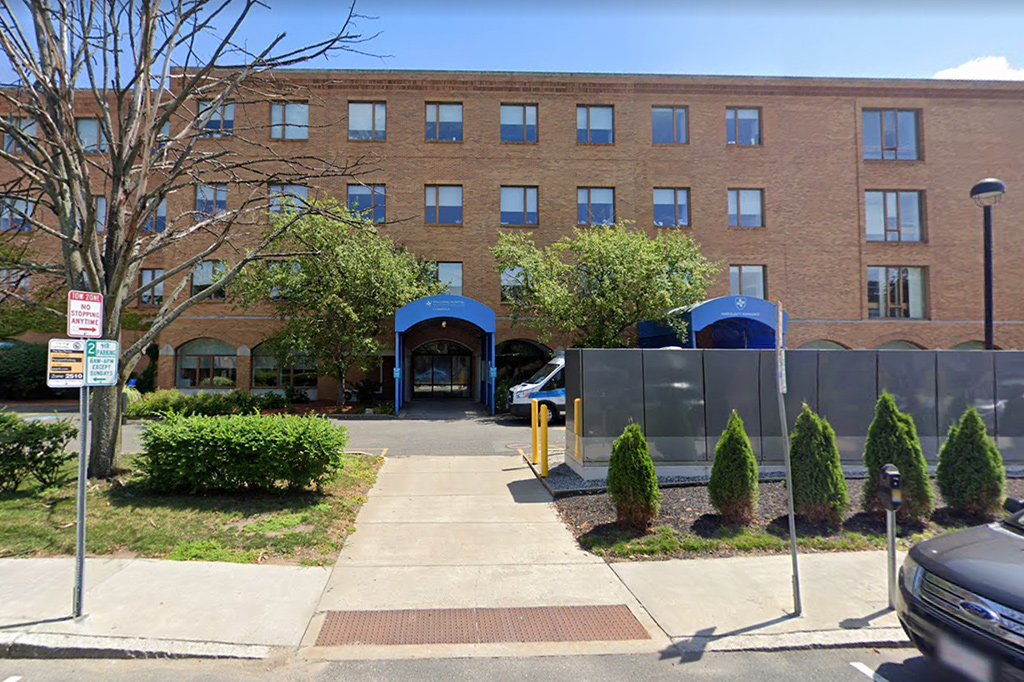 Two empty floors at Spaulding Hospital on Cambridge Street will be converted into a temporary, 57-bed homeless shelter, replacing the temporary shelter in the city’s War Memorial Recreation Center as of November, City Manager Louis A. DePasquale told city councillors on Monday.

The renovations, lease and operations are expected to cost $3.4 million, paid for by the city, which will seek reimbursement under the federal Cares Act, DePasquale said.

Once the new location is open, the recreation center and its field house will be returned to the school department, DePasquale said. As a neighbor to Cambridge Rindge and Latin School, the center serves as athletic facilities for students; their absence from campus because of coronavirus allowed the city to house homeless there instead.

“Because of its attachment to the high school, we knew that the War Memorial had a sunset date when school returned, and that a phase two would be needed,” police commissioner Branville G. Bard Jr. said. “After much searching, we settled on Spaulding as a desirable location. We approached them really unsure of whether or not or how responsive they could be to utilization of such a space that had been long unoccupied.”

“We feel incredibly lucky that Spaulding was amenable,” Bard said. “We look forward to a seamless transition.”

Councillors learned within the past few months that Spaulding Rehabilitation Hospital, which launched in 1970 and now has sites in Brighton, Medford, Malden, Boston and beyond, had emptied out its property at 1575 Cambridge St., Mid-Cambridge. In the long term, some are eyeing it for acquisition and the construction of affordable housing, councillor Patty Nolan said Monday.

The health care organization’s campus dates back to the 1800s – before it was Spaulding, it was Youville, and before that, Holy Ghost Hospital – and Cambridge is leasing 16,000 square feet on two floors out of five in one of the older buildings, used largely for equipment rather than patient care for a number of years, Banks said. “There’s always speculation [about long-term plans], but we don’t have an answer today,” she said.

“We knew we didn’t need two floors for 24 months, and this seemed like the right thing to do in a time of need,” Banks said. “We’re excited to be able to do this, and the work so far with the city manager and staff really has been a good relationship from the start.”

Plans in March called for the War Memorial, at 1640 Cambridge St.,  to house homeless with and without Covid-19, but by the time it opened in April, the state had taken responsibility for housing the sick. The nearby Spaulding site similarly will be for people who are not infected, city officials said, and Bay Cove Human Services and Healthcare for the Homeless, which have provided services at the War Memorial, will continue at the Spaulding facility. Councillor Marc McGovern said he wanted other providers “brought into the circle” in part because some homeless may have stayed away from the War Memorial for dislike of the organizations running it.

In addition, “I know there’s more beds available” in the empty east wing at Spaulding, McGovern said, “and I wonder if we could think about possible expansion of that number once we get settled.”

DePasquale resisted: “We feel at this time 57 is the number,” he said.

Residents at Spaulding will not have their own rooms, but the spaces are big enough to hold as many as three roommates while still allowing them to be socially distanced, Bard said.

This story was updated Aug. 11, 2020, to reflect that the $3.4 million in funding encompasses renovations, lease and operations of a Spaulding shelter, and to add comments from Spaulding chief operating officer Maureen Banks.