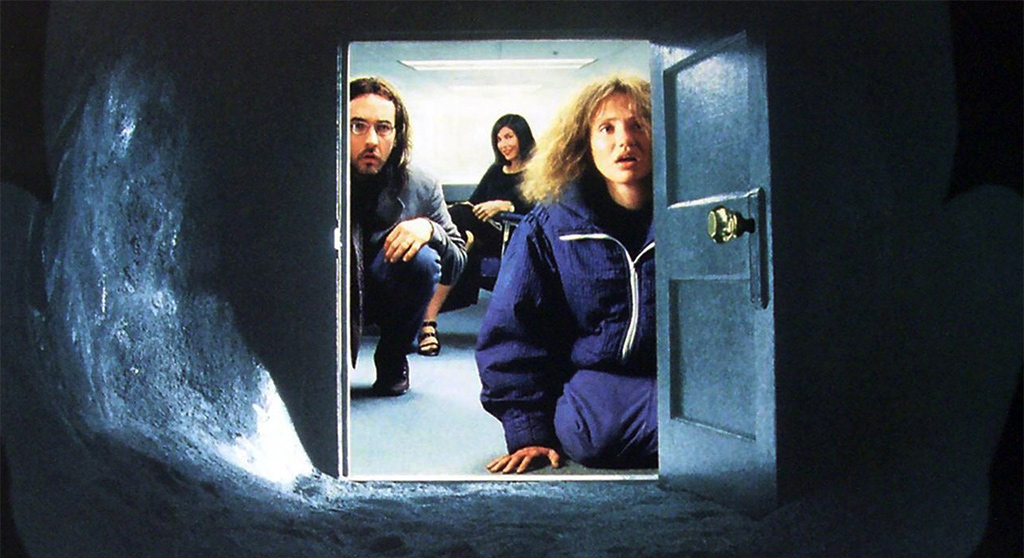 Charlie Kaufman’s directorial debut dives into the psychosis of a theater director (Philip Seymour Kaufman) who builds a metaphysical trap out of his own insecurities and a MacArthur “Genius Grant,” with externalized manifestations of anxiety that are both surreal and to the point. Even though he’s married (to Catherine Keener, great as always) he has other women (Samantha Morton and Michelle Williams) complicating matters. The film goes on too long, but like Kaufman’s latest, “I’m Thinking of Ending Things,” needs to be seen twice for all the pieces to click. The excellent cast also includes Kaufman regulars Tom Noonan and Jennifer Jason Leigh.

Another delve into psychosis by Kaufman, this time with the help of animator Duke Johnson. David Thewlis voices Michael Stone, a motivational speaker adrift in a Cincinnati hotel where he’s to address a convention and runs into the title of the film, Lisa (Jennifer Jason Leigh), an attendee. Like “I’m Thinking of Ending Things,” a lot of meta, broken-soul dialogue consumes the screen. What’s truly amazing is that the film was funded by a Kickstarter campaign, with animated dolls and vivid sets all made from a 3D printer. Tom Noonan voices everyone who is not Michael or Lisa. (Read the full review from Jan. 12, 2016.)

Ari Aster’s debut is a somber, slow burner about a quiet homecoming that turns beyond dark. It’s something of an in-my-blood possession tale that registers between European arthouse horror (“Suspiria,” “In Fabric”) and a solid M. Knight Shyamalan offering. Toni Collette, who’s in the recently reviewed “I’m Thinking of Ending Things,” plays a grieving mother; Gabriel Byrne is her contemplative husband; and Alex Wolff is their son, caught in the middle of something bigger and perhaps demonic. Things take a while to get to the occult and bloody, but when they do it’s a quite visceral and grim awakening. Aster would strum a similarly macabre tune with his follow-up, “Midsommar” (2019).

Shyamalan’s made a lot of terrible films (“After Earth,” “The Happening”) in a career singularly set with “The Sixth Sense” (1999, with Collette again), but makes a decent rebound here with this tale of grandkids (Olivia DeJonge and Ed Oxenbould), dumped with a grandma and grandpa whom they haven’t seen in forever – the oldest is 15 and mom has been estranged from her parents since leaving home 19 years earlier to get married. Since dumped, she has an opportunity to go on a luxury cruise with her new beau, which is probably not the wisest move. Needless to say, Pop Pop (Peter McRobbie), who shits his adult diapers and stores the accidents in the shed out back of a farmhouse, and his Nana (a lithe grand-matronly Deanna Dunagan) are a strange, devious pair, whose hospitality is a mask for darker doings. (Read the full review from Sept. 12, 2015.)

You can’t mention Charlie Kaufman and not this uber-quirky curio that he penned and Spike Jonze directed. The very meta tale stars and is about thespian and sometime Cambridge resident John Malkovich and the puppeteer (John Cusack) who discovers a portal into his brain. The wonderful cast includes Cameron Diaz, Keener and Octavia Spencer.

The passing of Chadwick Boseman still stings. Like Hoffman (I know, suicide versus cancer), he died at the peak of his career – actually, as his career was beginning to peak. “Black Panther” (2018) cemented him as a star, but this biopic about the man who broke the color barrier in Major League Baseball put him on the path to stardom. Boseman projects Robinson as an intelligent, likable young man on the edge, simmering as slurs, sideways glances and underhanded tactics come at him at nearly every turn. Harrison Ford, with gonzo bushy eyebrows, add a gruff and avuncular presence as Dodger’s head Branch Rickey, who makes the bold decision to insert Robinson into the lineup. (Read the full review from April 12, 2013.) 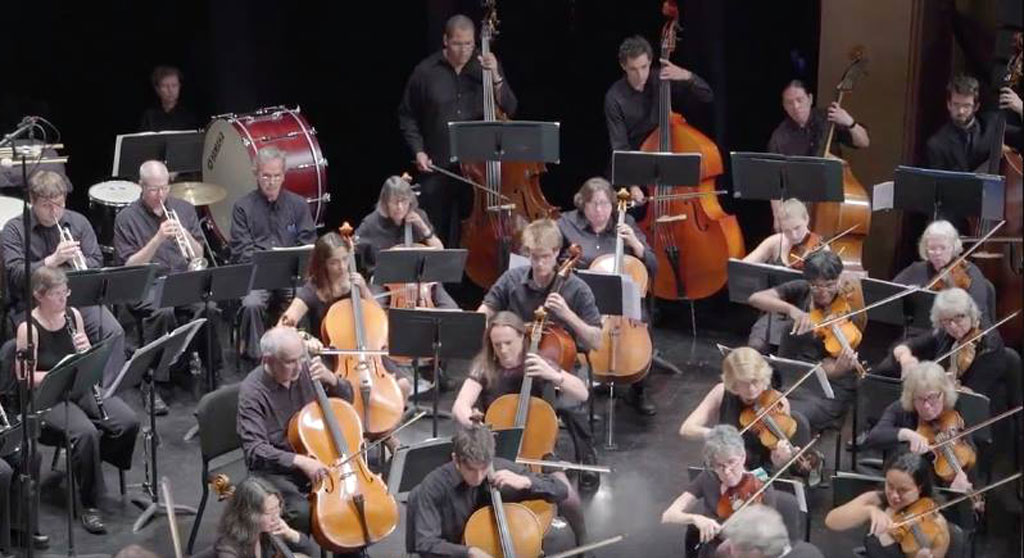 The origin and travails of the Me2/Orchestra (Vermont and Boston chapters). Not to be confused with #MeToo, but also calling for an admission you are one of an afflicted many that is often shunned or ignored. Here that’s mental illness and addiction among classically trained musicians who find solace practicing and playing together. Many of the places they play are mental health, incarceration and youth services facilities. Most touching is when founder and conductor Ronald Braunstein turns the baton over to an eager 17 year-old. (Read more from Oct. 11, 2019.)

New Zealand-born “Mulan” director Niki Caro made this heartfelt drama about gender, culture and generational clashes besetting a 13 year-old Maori girl (Keisha Castle-Hughes) seeking the tribal passage rite of the title. Caro’s films (including “Mulan”) have always had a feminist edge. A perfect pairing with Lee Tamahori’s “Once Were Warriors” (1994).

Charlize Theron stars in Caro’s tale of the first major case of sexual harassment to successfully see legal justice. The harassment comes not in an office with good old boys, but in the mines of Minnesota. Theron as usual is spot on, even if the drama feels a bit watered down. Jeremy Renner and Frances McDormand add to the cast of this true-life drama.

A taut Aussie crime drama akin to “Animal Kingdom” (2010) with a good measure of Shakespeare thrown in. Hugo Weaving (Agent Smith in “The Matrix”) is compelling as a crime boss – referred to as Duke – dragged in when Claudio (Harrison Gilbertson) a local with ties to Duke begins a romance with an islamic refugee, Jaiwara (Megan Smart), that doesn’t sit well with her brother, a rival of Duke’s. The plot’s more complicated than just Capulets and Montagues, and in all its posturing “Measure” loses its bite. Smart, along with Weaving, make the back and forth more interesting than the slack execution.