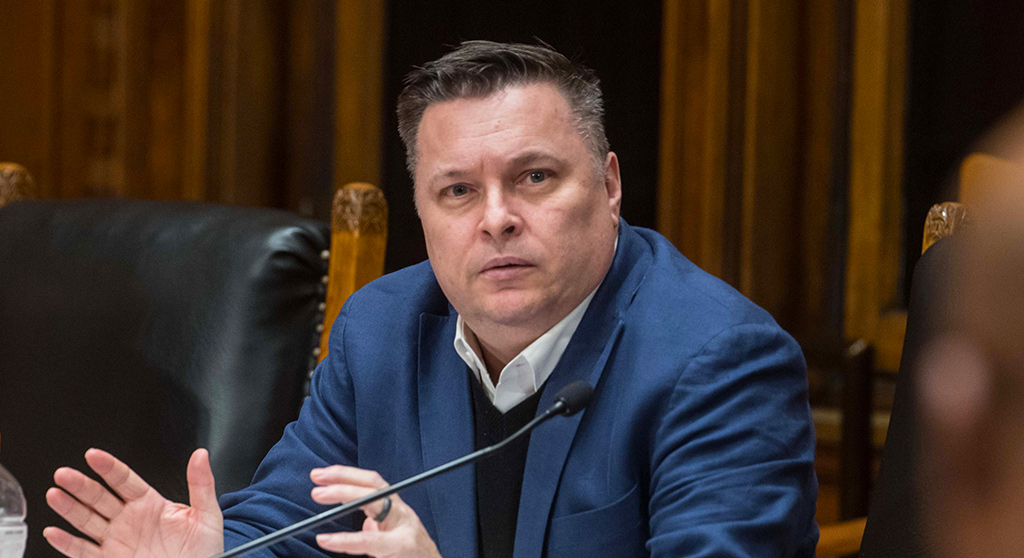 I’ve become aware of an article regarding Cambridge Police Department Lt. Shawn Lynch (“Police announce investigation of social media linked to lieutenant, called ‘deeply disturbing,’” Sept. 11, 2020) focusing on controversial Twitter comments made by Lynch that are being investigated by CPD. I am not going to repeat the comments, as to not give them further airtime, but I will say that I found the comments to be racist, divisive, inflammatory and not representative of what Cambridge says it stands for. Some will argue that Lynch has the right to free speech and to hold any political views he chooses. I agree. But a person’s right to say things does not mean the person should not be held accountable for what they say.

Going back to my beginning terms on the School Committee, I have said that although Cambridge does many things well, we are not immune to the institutional and structural racism that is rooted in this country’s foundation, starting from the moment Europeans stepped foot on these shores. In fact, I believe that one of Cambridge’s greatest obstacles is that we rest too heavily on our progressive reputation and feel that because we protest, rally, sign petitions, place Black Lives Matter signs in our yards, etc., that somehow we are immune to racism. We aren’t.

As we grapple with institutional racism in our city, and in our city departments, we must remember that it isn’t just about policy and budgets. It is also about the beliefs and attitudes of those serving our community and how those beliefs and attitudes affect their ability to serve everyone in our community fairly. I am not suggesting that everyone must believe the same thing. I am, however, saying that ferreting out institutional and structural racism also means making sure that those working for our city do not let those biases interfere with their duties.

I have a difficult time believing that one can hold racist ideals and not have them affect their job. This makes it all the more important that people are held accountable and we send a clear message that we will not tolerate racism, sexism, homophobia, xenophobia – or any other discrimination – especially when those working for the city have the authority to detain and arrest people.

It shouldn’t take someone finding posts on social media for us to identify racism in our workforce. I find it hard to believe that over Lynch’s decades in the CPD, no one knew that he held these racist beliefs. Were they mentioned in his evaluations? Why was he promoted if he held these beliefs? Was he sent to additional training? What does his arrest record look like – did he target people of color? These questions, and many others, need to be addressed.

Moving forward, these conversations will not be easy. We are talking about something so engrained in our system, and in ourselves, that we are questioning our very essence. I saw a poster that read, “Racism is so American that when we protest racism people think we are protesting America.” Racism is real. It is rooted in our nation’s history. It is a spectrum and we are all on it. We must be able to admit that if we are going to eradicate it. Lynch’s comments were racist. Sadly, I am sure that he is not alone in these beliefs, he just said them aloud.

Some will read these comments and say that I don’t support the Cambridge police. I have said many times that I think the Cambridge Police Department is better than other police departments. I believe that. But don’t confuse that belief with my saying CPD is perfect. It isn’t. No department is. None of us are as individuals. We must do better as a city. We must do better as people.

Marc McGovern is a city councillor and former School Committee member and mayor of Cambridge.