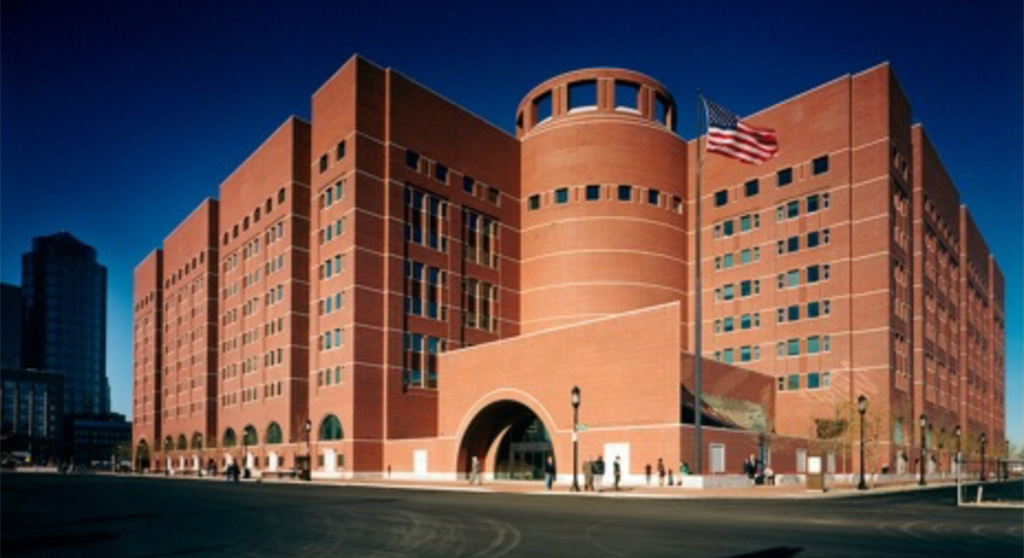 A Cambridge woman pleaded guilty Thursday to stealing more than $80,000 in Social Security and food program benefits by posing as her mother for nearly nine years after she’d died, the U.S. Attorney’s Office said.

Phaedra Marie Sheets, 45, pleaded guilty to two counts of theft of public funds, taking in around $71,636 in Social Security benefits and approximately $13,923 in Supplemental Nutrition Assistance Program benefits from December 2009 to September 2018. She was charged in February, when she initially pleaded not guilty.

Her sentence could be up to 10 years in prison with three years of supervised release and a fine of up to $250,000. Sentencing has been scheduled for Dec. 17.

Sheets’ mother was getting Social Security benefits and SNAP benefits at the time of her death in November 2009, and her death was never reported to either agency, authorities said Thursday. They went on paying the monthly benefits, and when it came time for the agencies to review the claim, Sheets posed as her mother.

Attempts to reach Sheets by phone were unsuccessful Friday, but a message was left with Sandra Gant, a court-appointed defender.