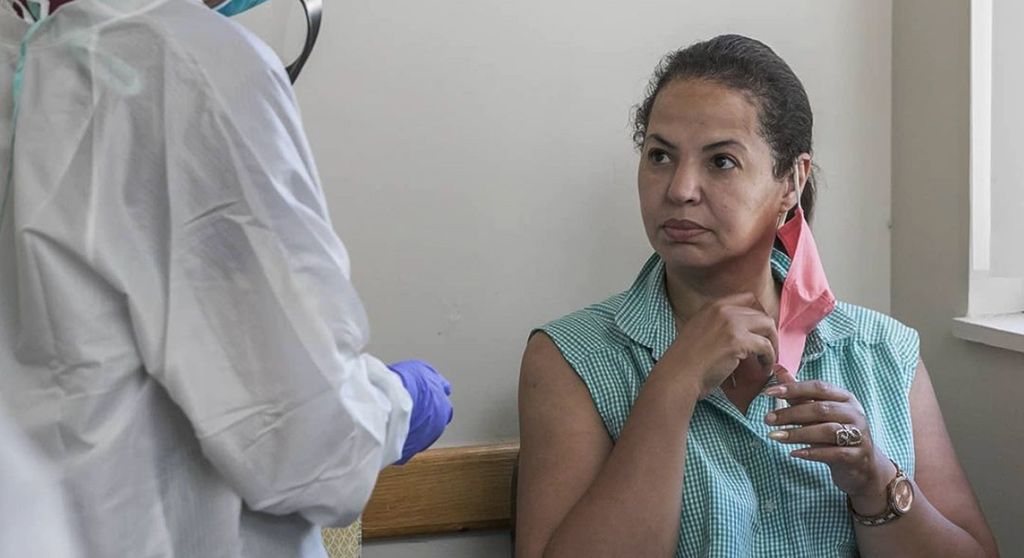 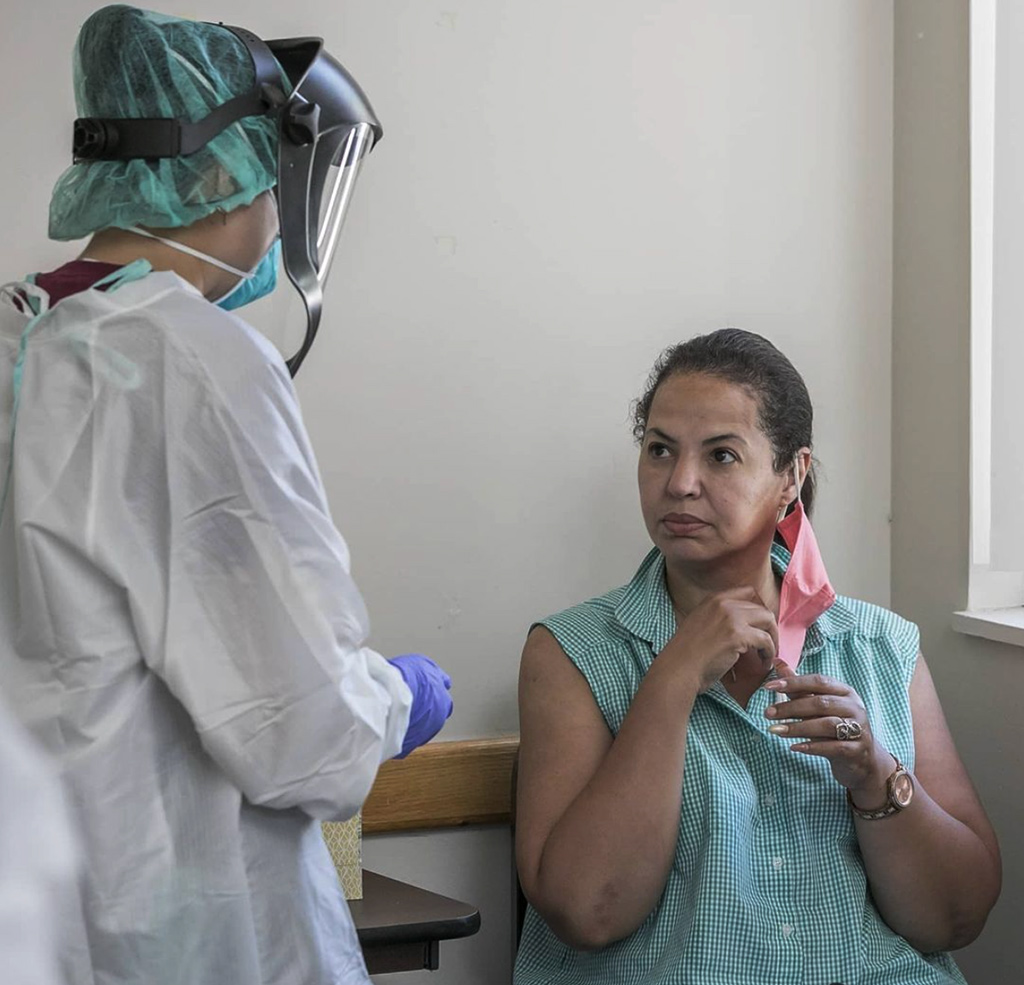 The rate of Covid-19 infections among Hispanic residents has been rising since the pandemic began in the spring, faster than the case rate among black residents, the city’s daily coronavirus dashboard shows. And the disparity between African-American and white residents has narrowed, though it is still large.

The trend has emerged while councillors, led by E. Denise Simmons, continue to push the city’s public health department and administration to close the gap between white residents and “black and brown people,” as Simmons has said. No one has specifically mentioned the rising infection rate in the Latino population, though, and Simmons has repeatedly said she represents the African-American community. A spokeswoman for the health department couldn’t immediately say Tuesday how the department is responding to Covid-19 among Latinos.

Comparing May 18 to Monday, the rate for black residents has somewhat less than doubled, while it almost quadrupled for Hispanics. The case rate for white residents more than doubled.

In April, chief public health officer Claude Jacob dismayed councillors when he disclosed that black residents were getting infected at three times the rate of white residents. The figures Monday showed that the black-white disparity had fallen slightly, to 2.5 times rather than 3.

The health department has posted case rates by race and ethnicity since the spring. Department employees also worked to fill gaps in case records from the state Department of Public Health, which were often missing demographic information. When Cambridge health department workers contacted residents who had tested positive, they asked for information on race and ethnicity. As a result, the city has a lower percentage of cases with no race or ethnic information than does the state, which posts the proportion of black, Hispanic, Asian and white residents testing positive on its own dashboard.

The city has no information on the racial and ethnic breakdown of people getting free Covid-19 tests in its testing program, though. A spokeswoman previously said the health department would have had to extract the data case by case, and was working with the Broad Institute of Harvard University and Massachusetts Institute of Technology to get the information more efficiently. People who make an appointment to get tested are asked for their race, ethnicity and ZIP code.

The city greatly expanded its testing program in November and is continuing this month, offering tests seven days a week. Jacob told councillors Monday that the program administered more than 15,000 tests in November alone, 46 percent of the total since the spring.

Still, there were long lines of people who could not get appointments in the week before Thanksgiving. The city didn’t turn them away, but they had to wait. After the holiday, the scarcity of appointments, at least in some locations, has apparently continued. Simmons said that two people who live in or “near” The Port had told her they could not find an appointment slot at the Pisani Center. The city located a testing site at the Pisani Center inside one public housing development and across the street from another at Simmons’ behest, to attract low-income and nonwhite residents.

If they couldn’t get an appointment, they would have to endure a long wait in line for a test, she said. “The sites are filling up so quickly, I think for the community of color that may have limited access, they are not getting in early enough to get that appointment.  Even for this Saturday,” she said.

“How do we make it so that we have equal opportunity to get those appointments so folks don’t have to wait in line so long?” Simmons said.

As she spoke, a look at the city website showed no available appointments at Pisani, a week after slots for all of December were posted. There were some open slots at the other sites: Harvard Square, North Cambridge and a drive-through site at the CambridgeSide mall.

The city is deploying a team of young people to go “door to door” in The Port, East Cambridge, Cambridgeport and North Cambridge to tell people how to get tested, Jacob said. It still requires using the Internet, and at one point Simmons said: “The web is not the be-all and end-all for all people. There’s got to be something different.”

In other Covid-related action, councillors adopted a measure asking the city to provide air filters to restaurants so they could continue indoor dining, similar to a reimbursement program for restaurant patio heaters.

City Manager Louis A. DePasquale said the city might take action short of a shutdown. “Is there a next step in terms of hours, other things?” he said. Matt Nelson, DePasquale’s assistant for community relations, said the city’s Small Business Advisory Committee has been meeting to develop plans that might head off closing down indoor dining.

One possible action is for restaurants to “make sure patrons wear their masks when they’re not eating or drinking, [or] at least strongly encourage that,” Nelson said.