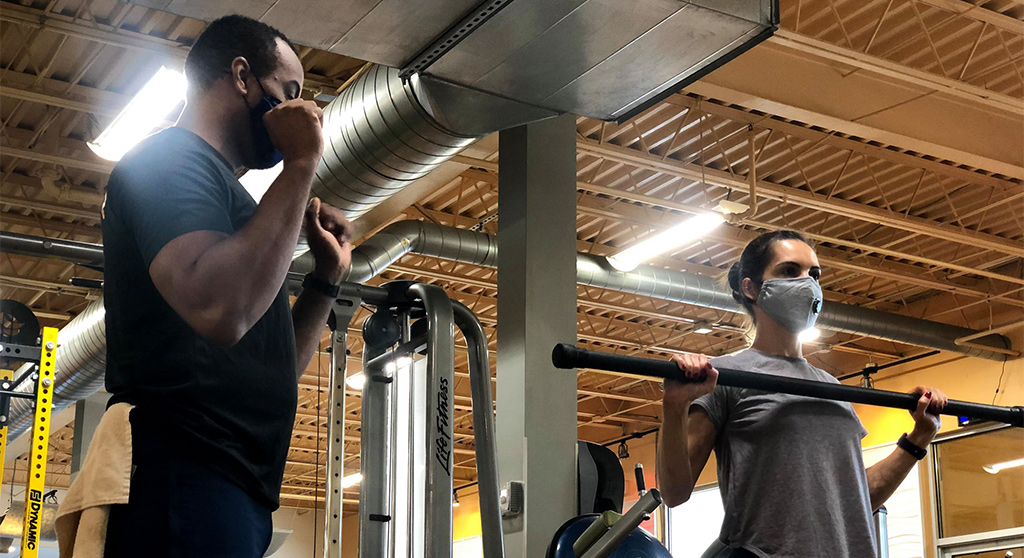 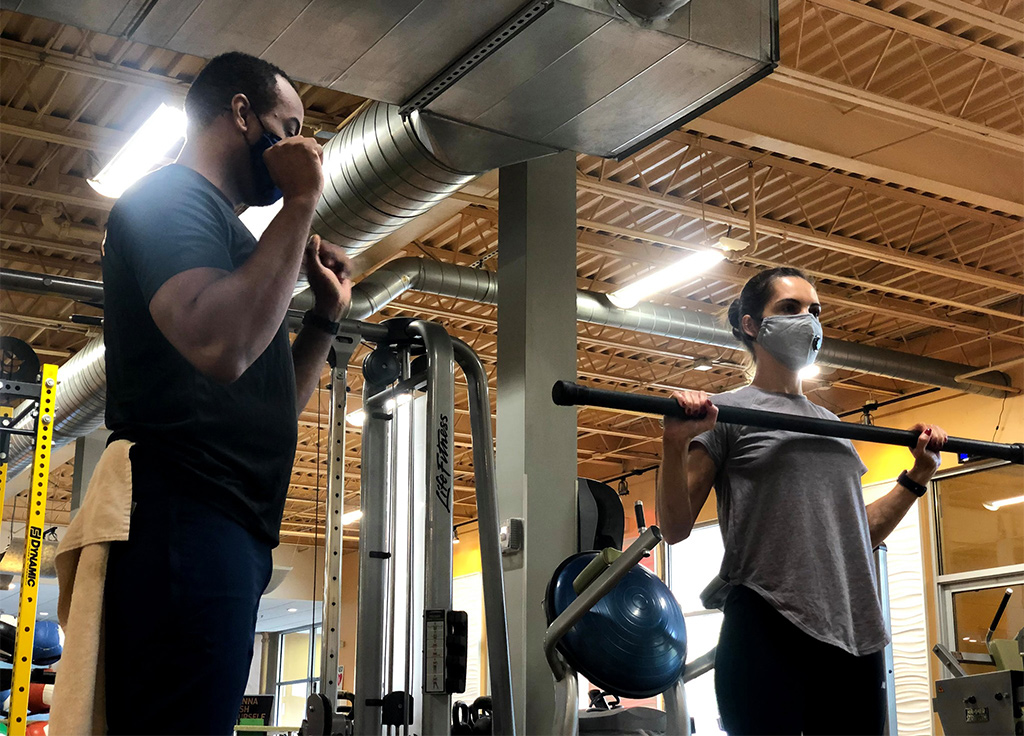 After weeks of deliberation and debate, City Manager Louis A. DePasquale was poised to order new Covid-19 constraints on businesses Tuesday when Gov. Charlie Baker upended the plan with his own, more restrictive rollback. It was the first time in the pandemic when the state outdid the city in curbing businesses to reduce virus transmission.

Baker’s announcement left the situation for Cambridge businesses uncertain. DePasquale had announced his intention at Monday’s meeting of the City Council, saying he would issue an executive order the next day to take effect Saturday, cutting capacity limits moderately at gyms and fitness centers and more sharply at outdoor events and performances, but not imposing new curbs on indoor dining. “The guidelines are more restrictive than the state guidelines, which is our pattern throughout the pandemic,” he told councillors.

No more, unless the city changes its original plan. The city planned to cut gyms to 30 percent of capacity from 40 percent; Baker ordered it reduced to 25 percent. Retail businesses such as groceries, offices, theaters and museums also must roll back to 25 percent from 50 percent capacity beginning Saturday for at least two weeks, Baker said. Indoor dining, with no capacity limits, must limit the number of diners to 25 percent. (Workers won’t be counted in the calculations).

City spokesman Lee Gianetti said Tuesday that the city will issue its order Wednesday but didn’t say whether or how it will differ from Baker’s restrictions. On Tuesday, the city’s daily coronavirus update contained a link to Baker’s rollback announcement and said the city would announce its order the next day. It described the city order as a “modified Phase II, Step 2” rollback.

In addition, the Baker administration on Tuesday ordered hospitals to cancel or postpone elective, nonessential surgery and inpatient procedures and not schedule new ones in most situations. Cambridge Health Alliance’s finance committee heard a glowing report – also Tuesday – citing robust inpatient volume in part for the news. Most was from Covid-19 patients but not all, particularly inpatient psychiatric volume, chief financial officer Jill Batty said. There was no mention of the new order during the public portion of the meeting.

Cases and hospitalizations have surged statewide and in Cambridge since early November. As of Tuesday the state health department reported that hospitals in the Metro West region, which includes Cambridge, had only 14 percent of beds outside intensive care units available. One-quarter of ICU beds were available, the state report said.

There were six patients in the intensive care unit in the Alliance’s two hospitals in Cambridge and Everett, the highest number since the spring, the city’s Expert Advisory Panel was told Dec. 17. Non-Covid treatment is resuming as Covid hospitalizations increase, reducing flexibility in staffing, according to notes of the meeting.

Baker said he issued the rollback to preserve hospital capacity. Experts have warned that travel and get-togethers during the Christmas holidays could cause a surge on top of an already high number of cases. City health officials “expect the January trends may be challenging after people gather or other holiday celebrations,” chief public health officer Claude Jacob said at Monday’s council meeting.

On Tuesday the city reported 26 new cases and a seven-day average rate of 24.6 new cases per 100,000 population, the first time in the previous five days the rate had dipped below 25. Schools have been closed to in-person learning since Dec. 10 because of the new case rate and will stay closed until at least Jan. 4; officials are considering adopting new triggers for schools closings.

Councillors have pressed DePasquale to end or restrict indoor restaurant dining, which some experts say is a risk factor for infection, to keep schools open. He has resisted and has said there’s no evidence that indoor dining increases transmission of the virus.

As DePasquale and an aide ran through his expected changes to councillors on Monday, some numbers seemed to jump out at vice mayor Alanna Mallon.

“It’s not a huge decrease in capacity for gyms [but] it does seem like a bigger capacity difference for outdoor venues, which is a little strange,” Mallon said, moving on to another topic without inquiring further.