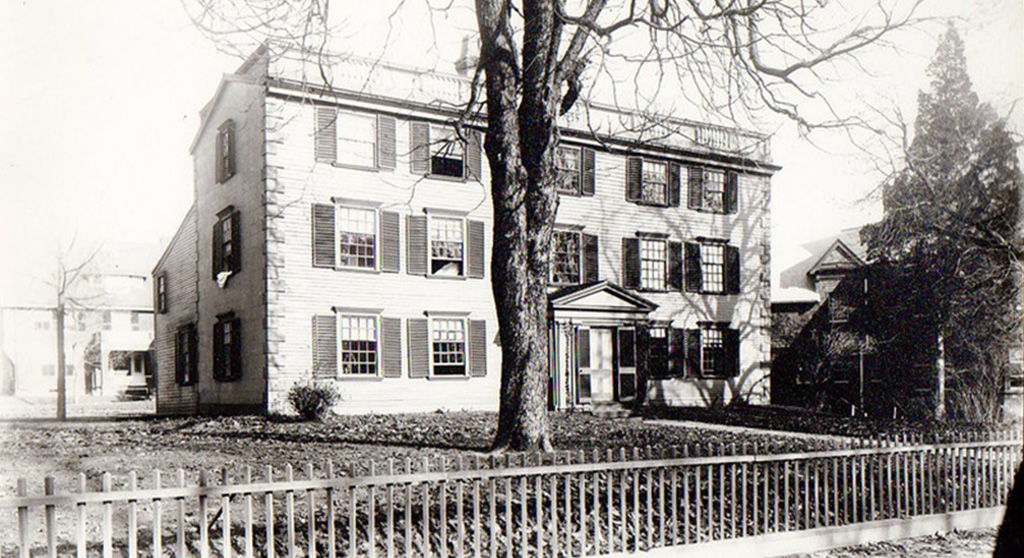 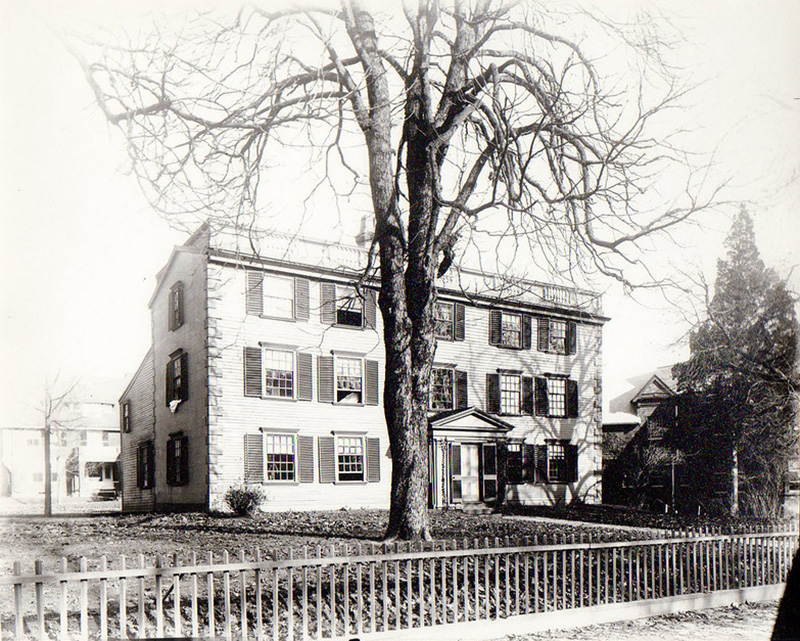 These are the names of the enslaved people who were associated with the Hooper-Lee-Nichols House, the headquarters of Cambridge Historical Society.

It’s a topic many shy away from, but there is a long history of slavery in Massachusetts. In 2019, Cambridge Historical Society made the commitment to recognizing that Black Lives Matter. That’s when the organization began to take an honest look at its own history. Council members, staffers and volunteers delved into the society’s privileged roots and faced some disturbing truths along the way – first in researching the history of their own headquarters, the Hooper-Lee-Nichols House at 159 Brattle St., West Cambridge, and the past owners.

One of the society’s more recent efforts highlighted by Van Damme was posting a series of signs at the Hooper-Lee-Nichols House that highlights its complex history. These signs chronicle the names and stories of enslaved people tied to the house’s history as well as the people who enslaved them.

“It’s important for us to be honest about where our privilege comes from,” Van Damme said. “These signs alone might not change anything, but they’re a first step – a way for us to begin the conversation. Examining our privilege is something that’s ongoing for us.”

One of the newest facets of the society’s anti-racism work is made possible by a grant from the Massachusetts Society of the Cincinnati. Cambridge Historical Society is working on hiring a paid intern who will research history of enslaved people in Cambridge in the years leading up to and immediately following the American Revolution.

At its core, the society knows that bringing the stories of enslaved people to light and supporting the Black Lives Matter movement starts with posing questions: Did the owners of the house own slaves? Did enslaved people live at the Hooper-Lee-Nichols House? What were their stories? The answers weren’t always easy to find, but dark bits of history began to emerge. Some of the key takeaways: