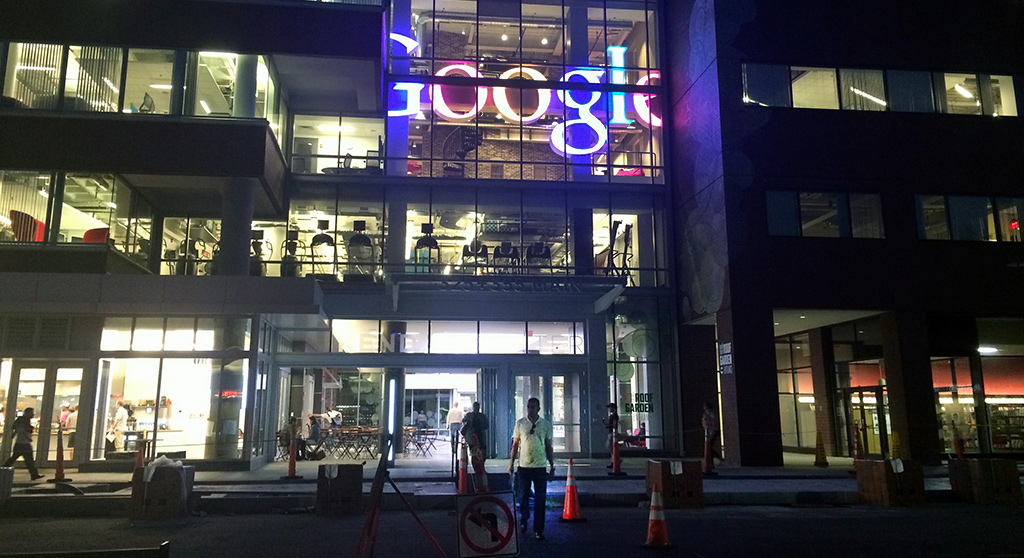 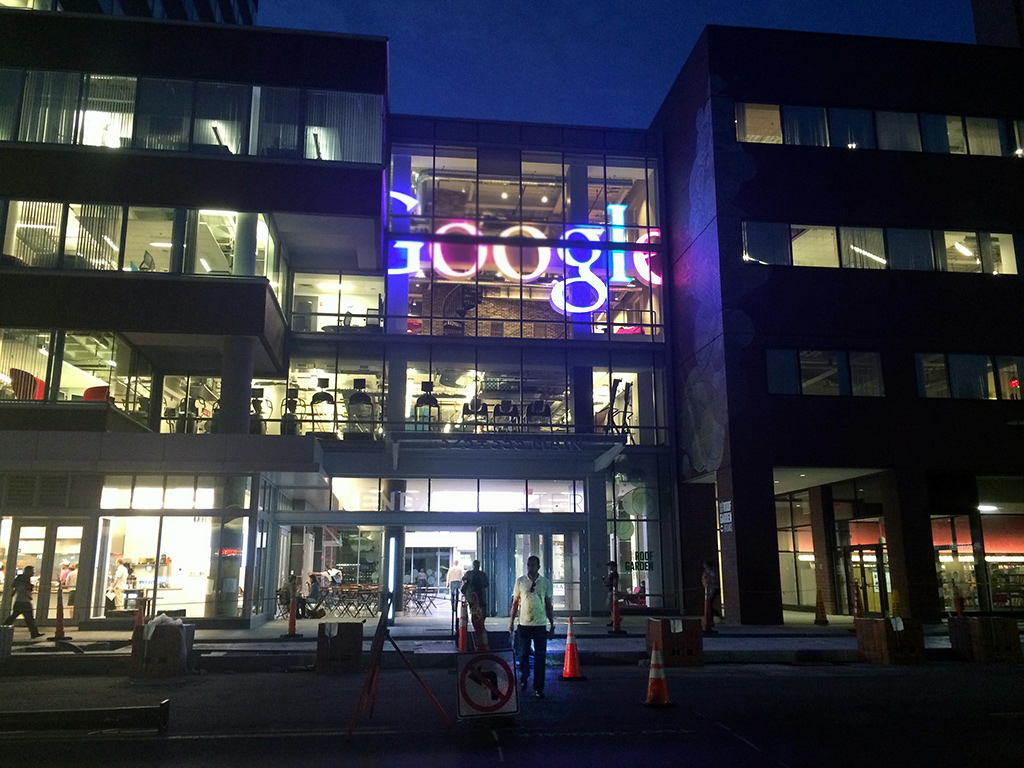 Google last did major branding in Kendall Square in 2015, and now is looking at new signs at the square’s 90 Broadway. (Photo: Marc Levy)

Changing policing to be more community-centered

School Committee, 6 p.m. Tuesday. The committee agenda remains focused largely on coronavirus issues, including orders calling for transparency from an in-person learning “Situation Room”; continued Covid-19 testing; and a report by April 2 on how to get even more students back on campus. But there’s also an order resulting from the Trump-inspired attempted coup at the U.S. Capitol: “If any [district employee] was involved in events that transpired on Jan. 6, the School Committee instructs the superintendent to suspend and/or dismiss those individuals in accordance with [district] policy and state law.” Televised and watchable by Zoom video conferencing.

Pinning down details on a domestic partnership law

Ordinance Committee, 5:30 to 7:30 p.m. Wednesday. This committee run by city councillors Dennis Carlone and Marc McGovern follows up on details around the city’s domestic partnership law, which will respect relationships of two or more people even if they don’t live together. Televised and watchable by Zoom video conferencing.

Cambridge Redevelopment Authority, 5:30 p.m. Wednesday. Bringing an Eversource electrical substation to Kendall Square adds about 800,000 square feet of development around the utility, but also means authorizing at least 20,000 square feet of below-market homeownership housing, which the Authority plans to talk about – along with other stuff, including more signs for Google’s offices in the square. Watchable by Zoom video conferencing.

School Committee Special Education and Student Supports Subcommittee, 3:30 to 5 p.m. Thursday. Members will talk about reopening plans for students getting specialized services or education and their educators, including their safety and more in-person services. Watchable by Zoom video conferencing.