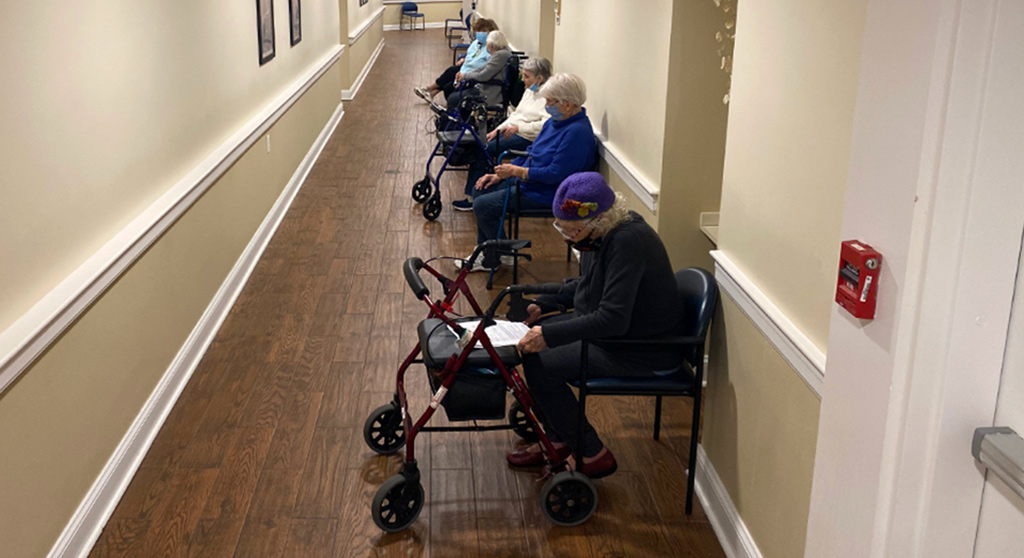 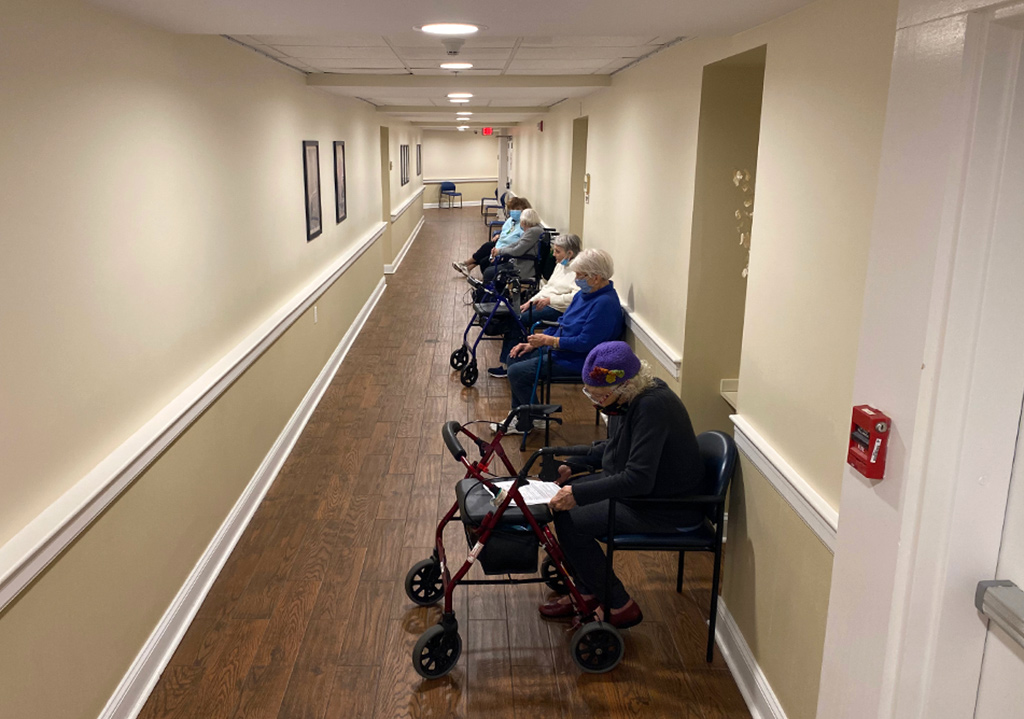 Massachusetts is expanding its network of Covid-19 vaccination sites, yet the city’s public health department will have less vaccine to administer through next month because of reduced allocations from the state, the city announced Monday. The reason: fewer doses coming from the federal government, according to state officials and Gov. Charlie Baker.

The reduced allocations from the state apply to all local health departments and boards of health and will cap their supply at 100 doses a week, the city health department said. Cambridge Public Health Department spokeswoman Susan Feinberg didn’t respond immediately when asked how much vaccine the department had expected and how the cuts would affect the department’s vaccination plans.

There were other unknowns about vaccination plans. The state announced Monday that people 75 and over would be eligible to get a shot starting Feb. 1, but did not give a timeline for other groups in Phase 2 of its vaccination plan, including the over-65 age group that is now second on the priority list in Phase 2. Many of those over 75 expect to be vaccinated by their doctor’s practice or health care system, and it’s not known whether those allocations will also be reduced.

Cambridge Health Alliance spokesman David Cecere didn’t respond immediately when asked Monday whether CHA expects fewer doses for its patients 75 and over. At least one other health care system, Beth Israel Lahey Health, sent an email to patients saying they would be invited to make an appointment after Feb. 1 and cautioning that “due to limited vaccine availability you may not get an appointment right away.” The message also said Beth Israel would administer the shots in clinics, not doctors’ offices or hospitals.

The Boston Globe, which reported the cuts to local health departments earlier Monday, quoted Cambridge Chief Public Health Officer Claude Jacob as saying the city had intended to request 500 doses for next week to continue vaccinating people in the first phase of the Massachusetts vaccination plan. Cambridge has received and administered 1,000 doses for first responders and expects to finish giving 500 shots to residents and workers at homeless shelters this week, Jacob said. The health department said it received second doses Monday for all the people who got first doses so far in its vaccination program.

City councillors have pushed the health department to vaccinate residents of low-income public and private housing developments in their buildings. Earlier, those residents were moved up on the priority list in Phase 2, but after the state gave those over 75 first priority on Monday, senior housing residents no longer had a separate category on the state’s vaccination plan website.