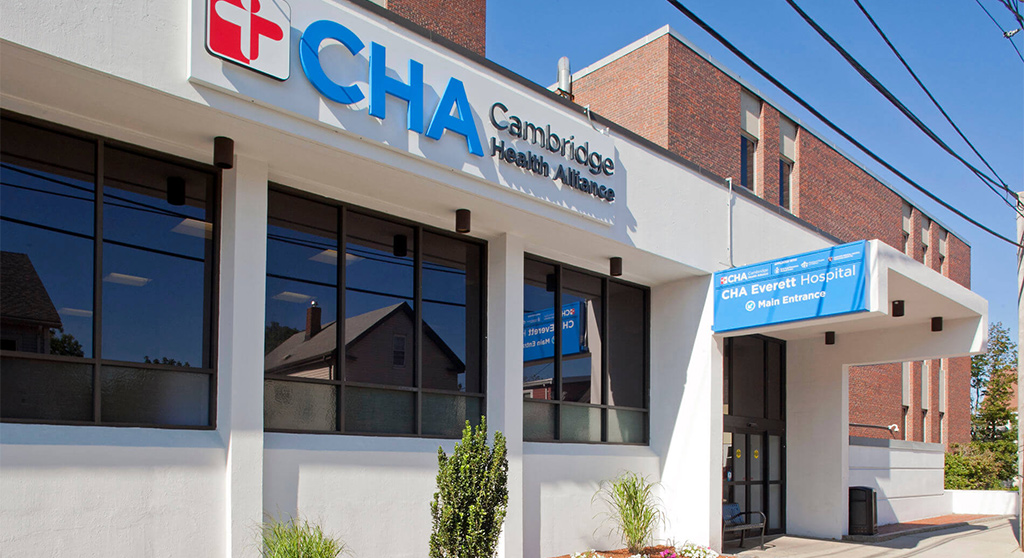 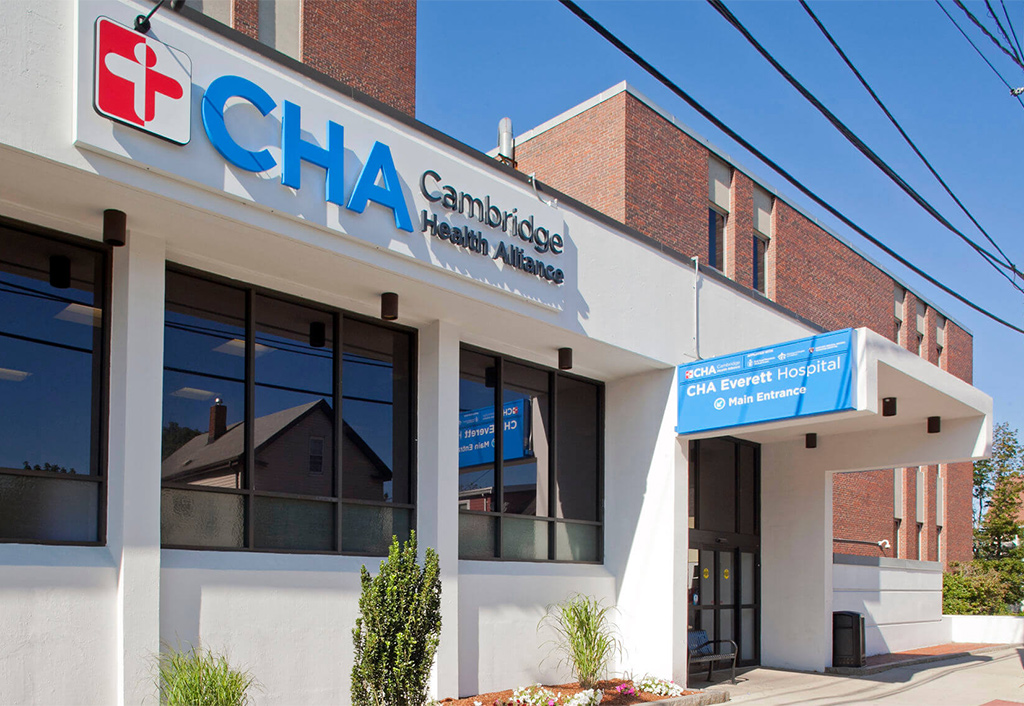 Cambridge Health Alliance is battling a Covid-19 outbreak in its psychiatric unit for older adults in Everett, with 13 patients infected as of Jan. 19, more than half its 22-bed capacity. New admissions were suspended for an undisclosed period as the number of cases rose starting late last month.

Cecere said the geriatric unit is now testing all newly admitted patients for the virus and performing weekly surveillance tests of patients and staff. “Given that 40 percent to 50 percent of SARS-CoV-2 infections are asymptomatic, we are optimistic that more aggressive testing in our behavioral health units will further mitigate risk among our more vulnerable patients,” he said.

The trajectory of the outbreak is shown in the weekly reports of cases in state and private facilities for people with mental, developmental and physical disabilities. Those sites include state regional centers, state and private psychiatric hospitals, state and vendor-operated group homes, and units within hospitals, such as the Alliance’s inpatient psychiatric service. The reports from the Executive Office of Health and Human Services are posted online every Thursday.

The first sign of the CHA outbreak appeared in the Dec. 23 weekly report, when the Alliance had eight patients with the virus. The number dropped to five patients on Jan. 6, rose to 10 on Jan. 13 and reached a total of 13 patients who were infected in the most recent report Jan. 20. Nine other hospitals among the 41 with psychiatric units reported cases that week; the Alliance had the highest number and North Shore Medical Center in Salem was second, with 10 cases. The others reported five or fewer cases.

Cecere said that after CHA identified the outbreak, “the unit was closed to new admissions, regulatory agencies were notified, patients were isolated and/or quarantined and the unit was transitioned to a Covid-positive unit until patients were no longer in need of special precautions.” Cecere couldn’t say whether the unit is now closed to admissions or is being operated as a Covid-19 isolation area, given the current number of infections. He said the Alliance is trying to “maximize access to inpatient psychiatric care while reducing the spread of Covid-19 to staff and patients,” and the situation is “fluid” and may change daily.

Cecere said some patients ill with Covid-19 were transferred to medical beds “for observation and treatment” and returned to the psychiatric unit when they were “stabilized and medically cleared.”