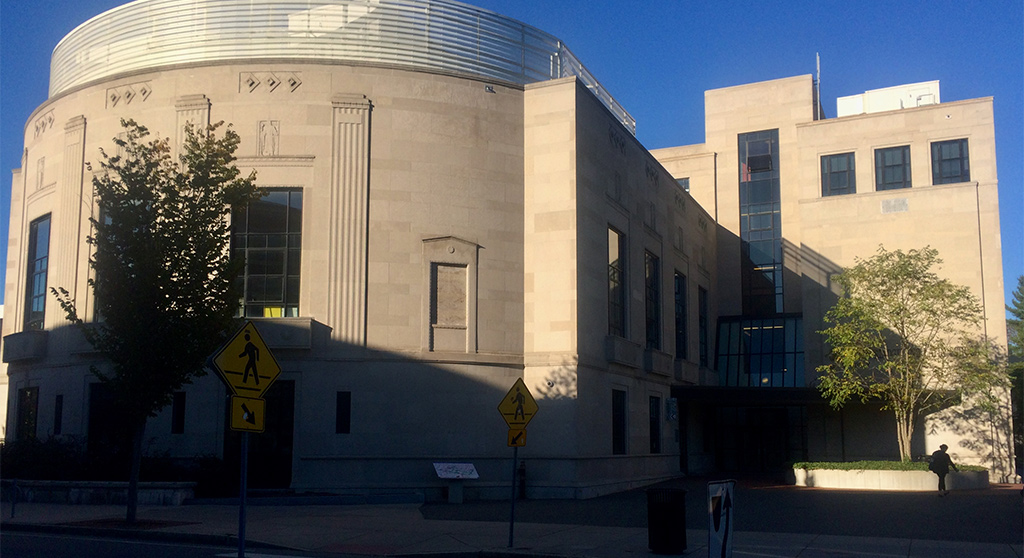 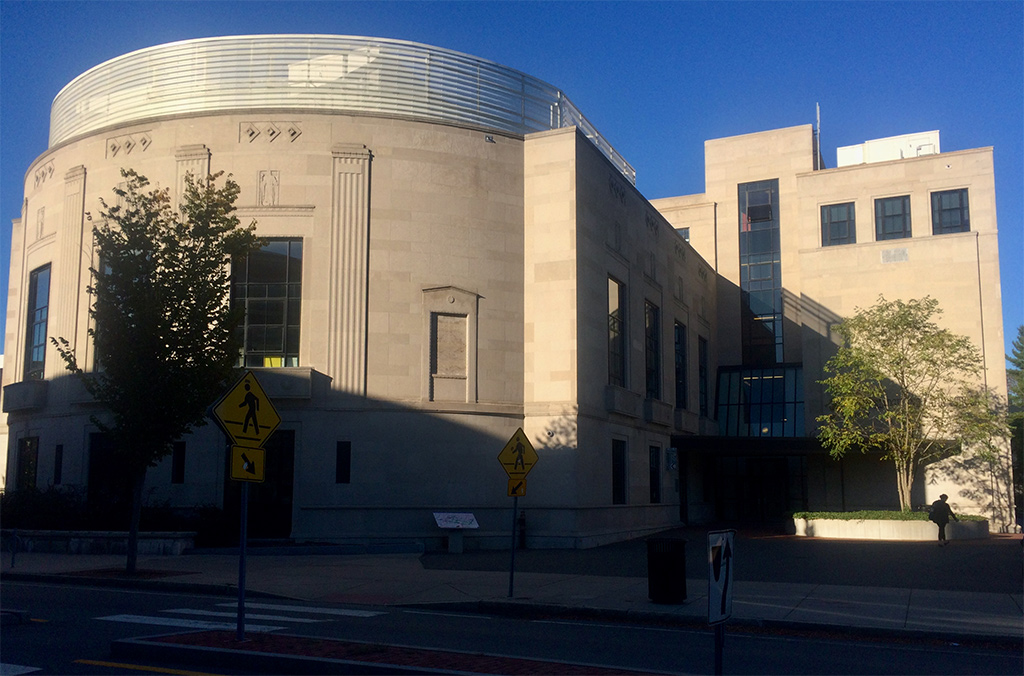 School district community budget meetings are off to a rocky start, with the first meeting Jan. 28 cut short when it was Zoombombed and a second meeting Saturday delayed as staff and the public wrestled with registration procedures put in place to safeguard against more disruptions.

A third community meeting has been scheduled as a makeup, for 5:30 to 7 p.m. Thursday. (Another focused on Cambridge Public Schools staff is 3 to 5 p.m. Wednesday.) To register, go to the CPS Community Meeting form.

The January meeting was interrupted by video, audio and chat on the Zoom teleconferencing platform. Superintendent Kenneth Salim made it through only four or five slides before the disruptions became bad enough for staff to end the call, telling attendees to try back in five minutes so they could let people in one by one. But the Zoombombers again slipped through, forcing the meeting to end.

Superintendent Kenneth Salim emailed the community an apology for the “increased instances of unauthorized individuals” who have joined district Zoom calls and used “profane and racist language or imagery.”

“We are working closely with our [tech support] department to investigate this situation and will be reviewing and updating our process for public virtual meetings to prevent such incidents from occurring again,” Salim wrote.

A City Council meeting was forced into a recess by Zoombombers in April, when many governments were just learning the benefits and hazards of video platforms.

Past school district budget meetings have drawn only a handful of community members not already involved in government or advocacy. Efforts are continuing to get more community members to attend as the budget cycle’s meetings get back on track.

As discussed during a Jan 26 meeting of the School Committee, district director of family engagement Robin Harris is leading outreach efforts, including sending postcard invitations to low-income, special education and BIPOC families with codes that can be scanned using a phone to submit ideas. Family and community organizations, including the Cambridge Families of Color Coalition, My Brother’s Keeper, the Coalition for Public Education, the Cambridge Parent Advisory Council on Special Education, and an emerging Latinx families group are being asked by Harris to encourage members to submit ideas too.

Harris is also contacting school councils, asking them to put the meetings on their February agendas and to encourage families to participate in the budget process.

The district is providing translators for three languages at community meetings.

Last year the district documented themes of community input, color coding the feedback coming out of family and staff sessions and publishing the data on the district website, said Lyndsay Pinkus Brown, the district’s chief strategy officer. As the budget process progressed, the data was summarized and aligned with initiatives in the superintendent’s proposed budget.

The district plans to “share that back with the community and draw a line in an understandable way between that listening and what’s proposed,” Pinkus Brown said.

Looking ahead to the budget process, member Ayesha Wilson said that the committee should think about the use of rainy day funds to help students and staff deal with learning and opportunity losses resulting from the pandemic.

“It’s important to really think about where we are as a district and how we can understand not only is it raining, it is pouring – we’re in a hurricane,” Wilson said. “It might be important to really think about how we push on tapping into those additional resources at the city level … we’re also looking at the long-term stability and implementing certain initiatives that can sustain us through the pandemic.”

Budget co-chair Manikka Bowman sounded a warning that there are many voices in the community that need to be balanced as decisions are made, comparing budget decisions to the recent debate over in-person and remote learning teaching modes.

“This process is about hearing all of those voices and coming up with solutions that allow us to be able to make key decisions,” said Bowman, noting that Cambridge is a resource-rich community, and some assume all requests can be funded. “Some of that will get included in the budget, and there’s a possibility that some of it may not. And I think that that is really important for us to be transparent about.”