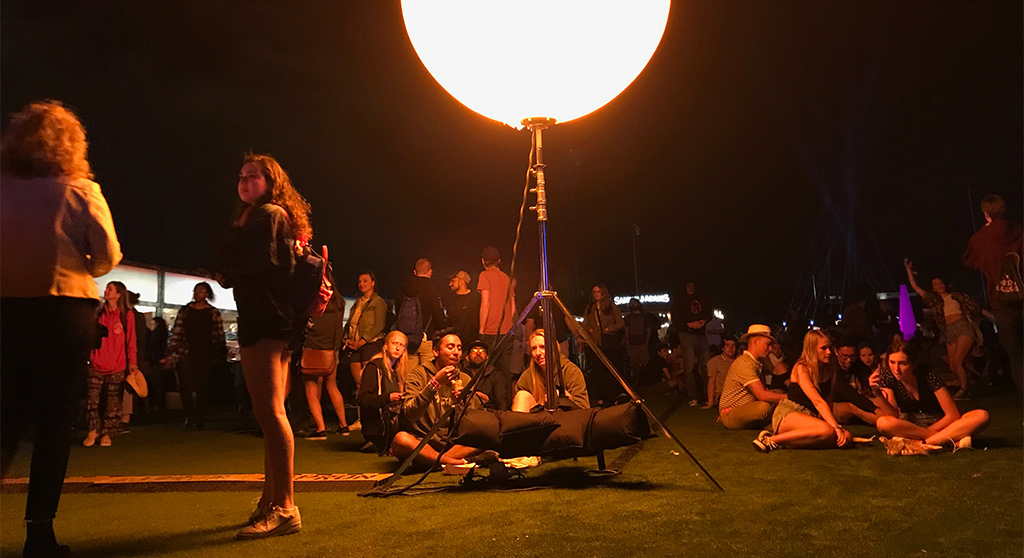 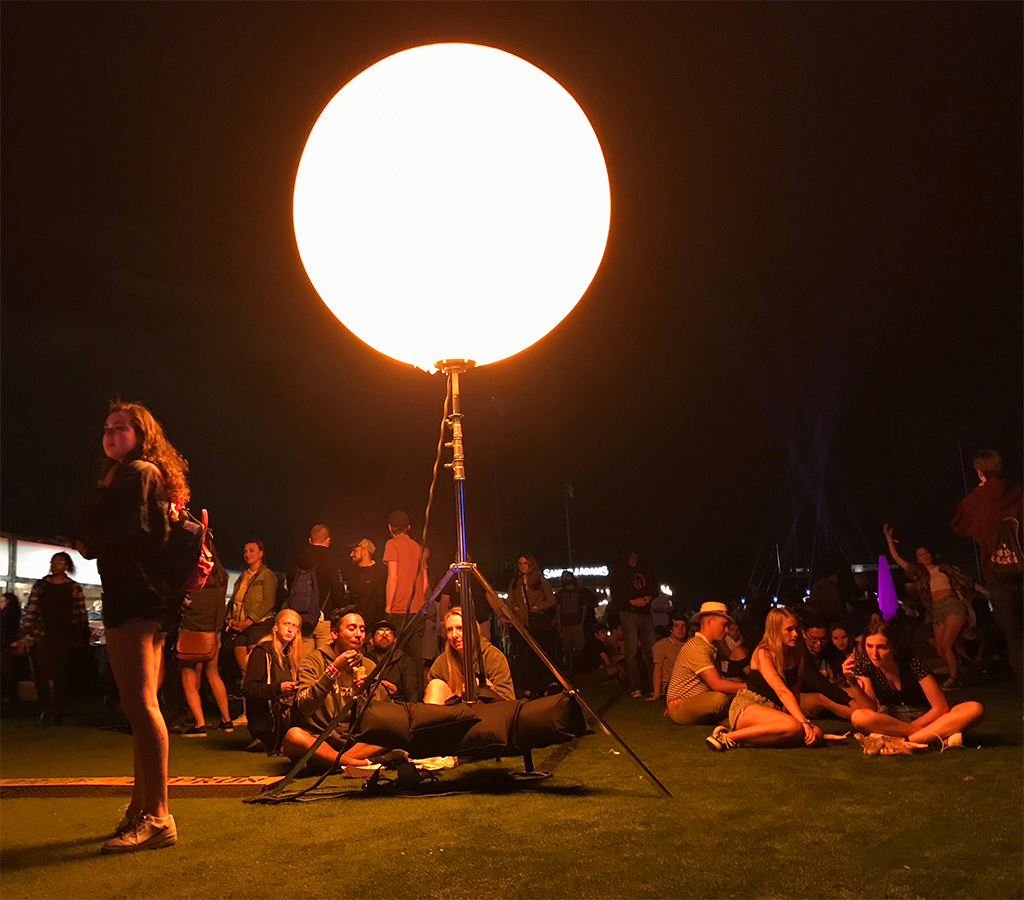 Concertgoers await a performance May 25. 2019, at Boston Calling at the Harvard Athletic Complex in Allston. (Photo: Marc Levy)

The coronavirus has canceled its second Boston Calling music festival. Organizers announced the cancellation in a Monday email.

Last year, with the pandemic shutting down public life in mid-March, organizers made the call at the end of March for an annual event scheduled to take place across the river from Harvard Square over May 22-24, the Memorial Day weekend. This year’s concert didn’t make it very far in the planning.

Despite “exploring all possible options … there was no appropriate scenario under which we could provide the Boston Calling experience you love and deserve,” organizers said in the Monday email.

Full refunds are being offered to ticket buyers, or the option to move the tickets to next year’s event. “We have set our sights on 2022 – mark your calendar for Memorial Day weekend,” organizers said.

The Boston Calling music festival had been held yearly at the Harvard Athletic Complex since 2017, though it began as twice-yearly events at Boston’s City Hall Plaza starting in 2013. The relocation allowed for a doubling of crowd size to around 40,000 and an expanded roster of bands and other attractions – to around 45 performances in a logistically troubled inaugural year at the Harvard facility and up to 54 performances afterward.

The festival has benefited Harvard Square businesses. “Having an additional 25,000 people walk through the square on Friday, Saturday and Sunday – not a bad thing, right?” said Denise Jillson, executive director of the Harvard Square Business Association, after the 2019 event. “The retailers and the restaurateurs look forward to it now in the same way that we look forward to the Harvard-Yale game every other year, or even commencement. It can be very big weekend in the square.”