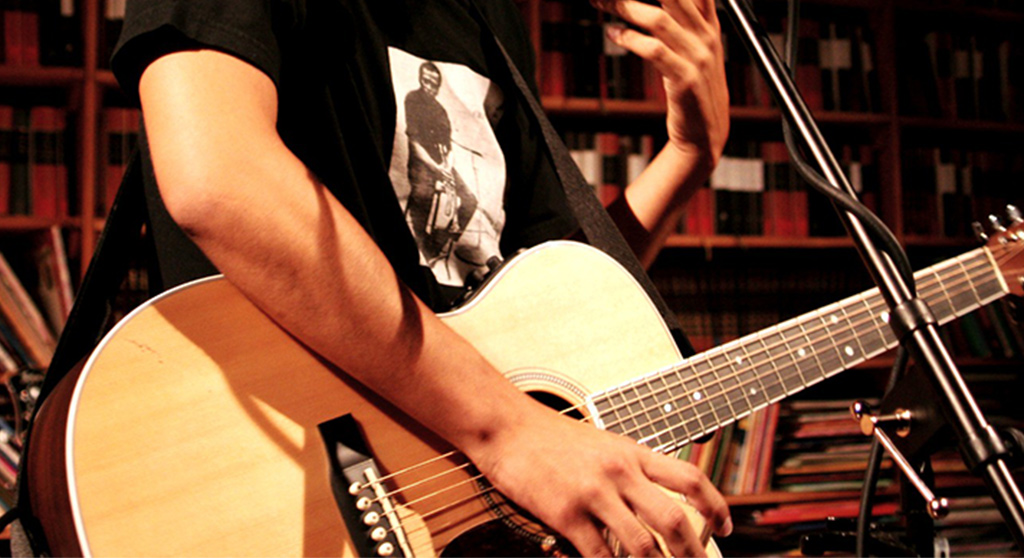 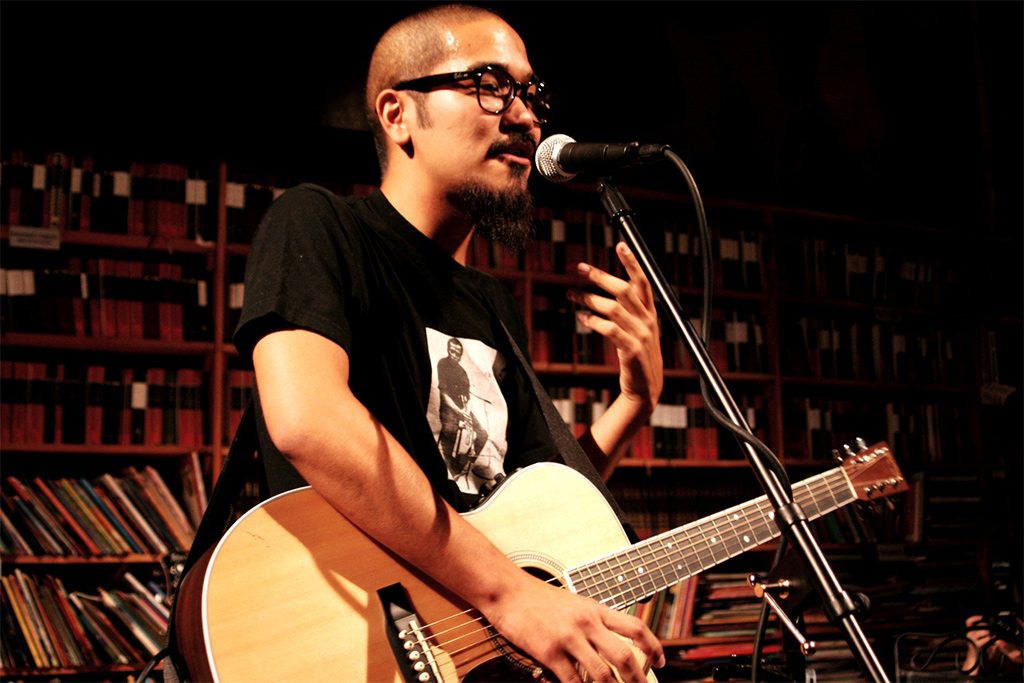 Musical performances in a bookstore? Koji proves it’s possible in a 2011 visit to the Midtown Scholar in Harrisburg, Pennsylvania. (Photo: Kelly Ann Shular via Flickr)

After waiting four years for city staff to help bring more acoustic music to Cambridge businesses without them needing a license, city councillors showed frustration Monday at getting a response that was incomplete and unhelpful. And they ordered the city solicitor to write a request to the state Legislature to make the idea happen – in defiance of the city’s own License Commission.

The commission said Feb. 10 that it opposed making it easier for nontraditional businesses (bookstores and hardware stores were examples from vice mayor Alanna Mallon) to host acoustic music because Cantabrigians wanted quiet, and that zoning would make it impossible anyway.

But on Monday neither the commission chair nor the city solicitor could explain exactly what the problem with zoning was, nor whether that problem still existed in already changing city laws around retail uses.

Councillors were also piqued by the blocking of their priorities in a report that seemed to present opinion as fact.

“It says our residents expect a peaceful and quiet Cambridge. I think some residents do and some residents are happy to see that Cambridge is a large and vibrant city where there’s music being played and people can go out and enjoy it,” councillor Marc McGovern said. “Businesses are hurting. We’re trying to be creative in how we can help them and I constantly feel like instead of getting something back saying, ‘Hey, maybe we can’t do exactly what you asked for, but here are some things we might be willing to try,’ we get these reports where people seem to bend themselves into pretzels to say no.”

The chair of the License Commission, Nicole Murati Ferrer, and city solicitor, Nancy Glowa, seemed taken aback by councillors describing how angry, disappointed and “flabbergasted” they were over staff’s lack of creativity while thwarting the will of elected officials. Their responses were not coordinated: Murati Ferrer walked back her commission’s opposition to say it had been asked by the Law Department just about restaurants and other typical entertainment venues, not bookstores and other retail businesses. “So I cannot speak tonight as to what the board’s position on that type of situation would be,” she said.

“It’s not that the board is saying we don’t want acoustical music, it’s that we’re saying that there’s a current process,”  Murati Ferrer said, describing the ease of asking for a one-day or annual entertainment license and even the commission’s willingness to grant one on an “emergency” basis. (That seemed at odds with her comments Feb. 10 that emphasized a process “that allows the public to express whether there are issues before we approve.”)

Glowa ignored Murati Ferrer’s testimony that Glowa’s Law Department had asked for only a limited response. She continued to suggest that the commission had answered the council’s questions in full. “City staff felt that it was important for the council to know that the License Commission does not support this,” Glowa said. If a home rule petition for acoustic entertainment was sent to the state and “anyone in the Legislature asked if the License Commission supported it, I don’t know how that question could be answered.”

Mallon rejected the concern – after a rebuke for another in a series of answers from staff that “doesn’t seem to address what we were asking for” – and offered a motion for a home rule petition regardless. Glowa acknowledged shortly afterward that the Law Department could prepare a “simple” zoning petition that could be delivered to the council “within the next couple of weeks.” It could go quickly to its Ordinance Committee to resolve whatever hurdles zoning might hold over the acoustic entertainment, Glowa said.

In the end, the council passed a motion for home rule language to be prepared for the state Legislature and for a zoning petition to be brought the council if necessary.