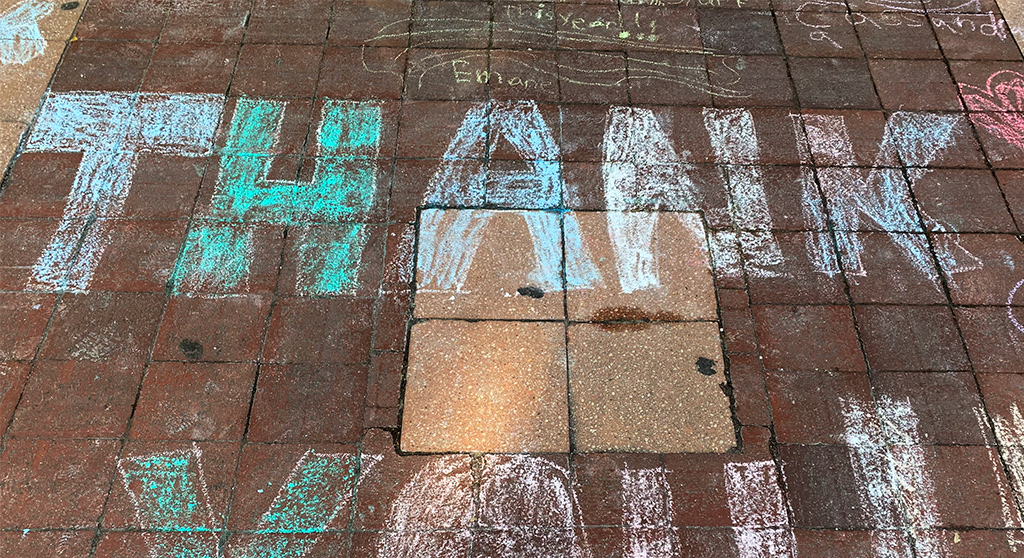 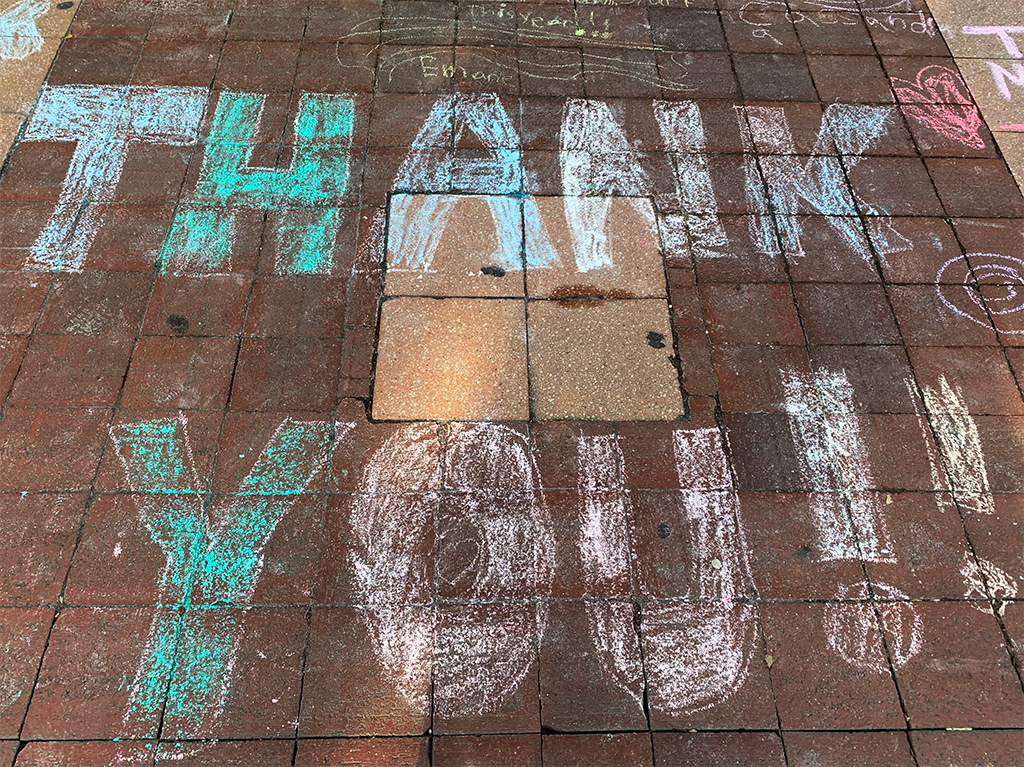 News that educators and staff were eligible for Covid-19 vaccines as of Thursday was welcomed by school district employees, but didn’t address the dreaded task of trying to sign up and actually get an appointment. The horror stories are well documented from Phase 1, when seniors waited hours to sign up, then saw appointments vanish before their eyes as the time to book expired before they could enter required information.

At The Maria L. Baldwin School in the Agassiz neighborhood, that burden was lifted by an initiative led by parents Amanda Steenhuis, Nina Farouk and Angela Wong.

To date, the trio have booked appointments for more than 30 of the school’s 90-person faculty and staff, putting together a toolkit of best practices, hacks and key contacts with a central spreadsheet to help with the mobilization. Steenhuis called the work “relatively easy” – but scoring appointments means waking at 3 or 4 a.m. to get online, while still getting the kids off to school and taking care of other daily responsibilities.

“We found that it really took two to three dedicated volunteers searching at 4 to 6 a.m. for best results,” Farouk said. “Although over 20 people volunteered for the early morning, wake-ups were tough.”

Steenhuis, a defense attorney, said she’s texting friends, fellow parents and collaborators all day about vaccine appointments. “We call ourselves the Scheduling Psychoz,” she said.

The effort is not the first or only of its kind. Steenhuis, the parent of a third-grader in North Cambridge, learned of the idea from friends doing the same in Arlington and Lexington. Farouk, who has two boys at the school, saw similar efforts on Facebook. The two and Wong united and floated the idea by principal Heidi Cook, who embraced the effort.

The effort has resonated with the school and the community. “I don’t think the teachers would have gotten through it without the parent-led initiative,” family liaison Susan Tiersch said. The volunteers were thanked by one faculty member who, hearing the news of a scheduled appointment, told them, “I want to cry, what a wonderful way to start my day.”

“It feels amazing to know that you’ve helped someone access the vaccine,” Steenhuis said. 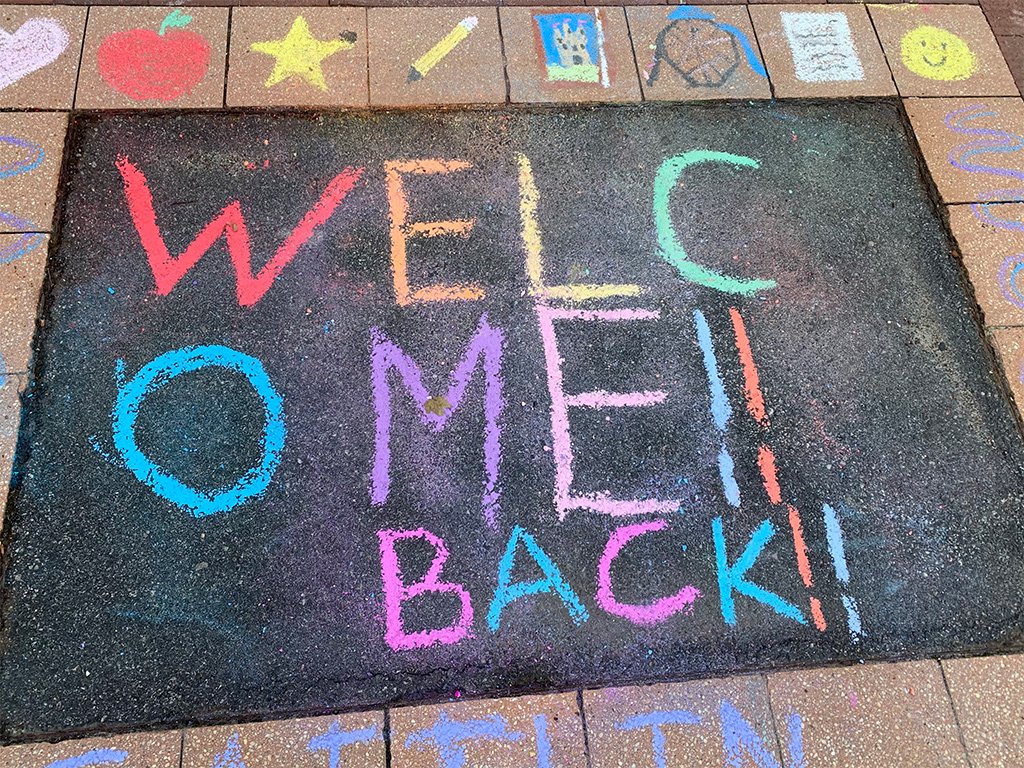 Parent-led initiatives in general have been a big boost to morale and the community during the pandemic, Tiersch said. “When we came back to school,” she said of the return to in-person classes for younger students, “parents had chalked up the sidewalk with messages of love and encouragement.” Parents last year also assembled 90 gift bags for Christmas in addition to the typical work of a parent appreciation week.

The difficulties of getting educator vaccinations may be about to ease.

“Hopefully things will get better with the site going live tomorrow,” Steenhuis said of online booking improvements promised for Saturday, “but where’s the fun in that?”

“We’ll still be up at 4 a.m. searching for those CVS appointments,” Steenhuis said.