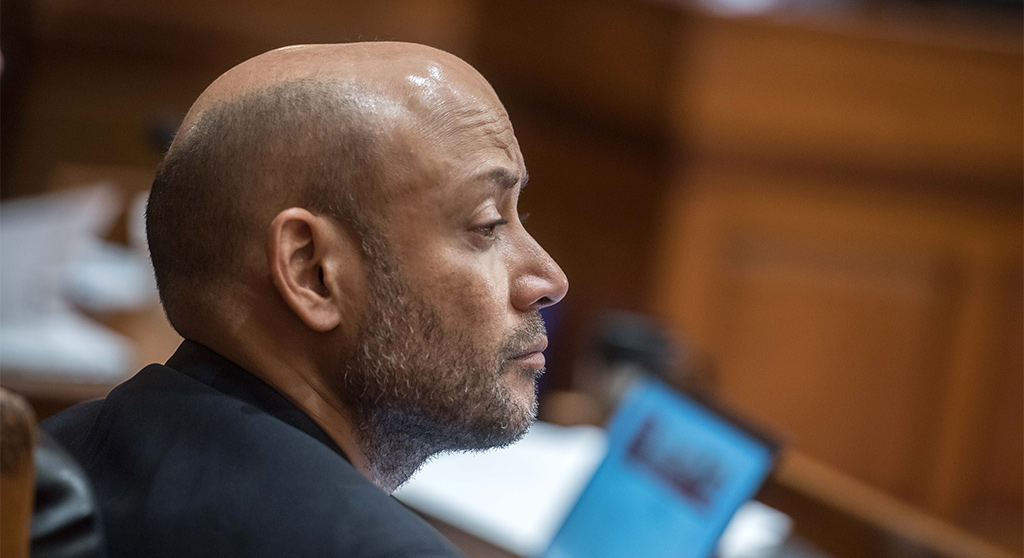 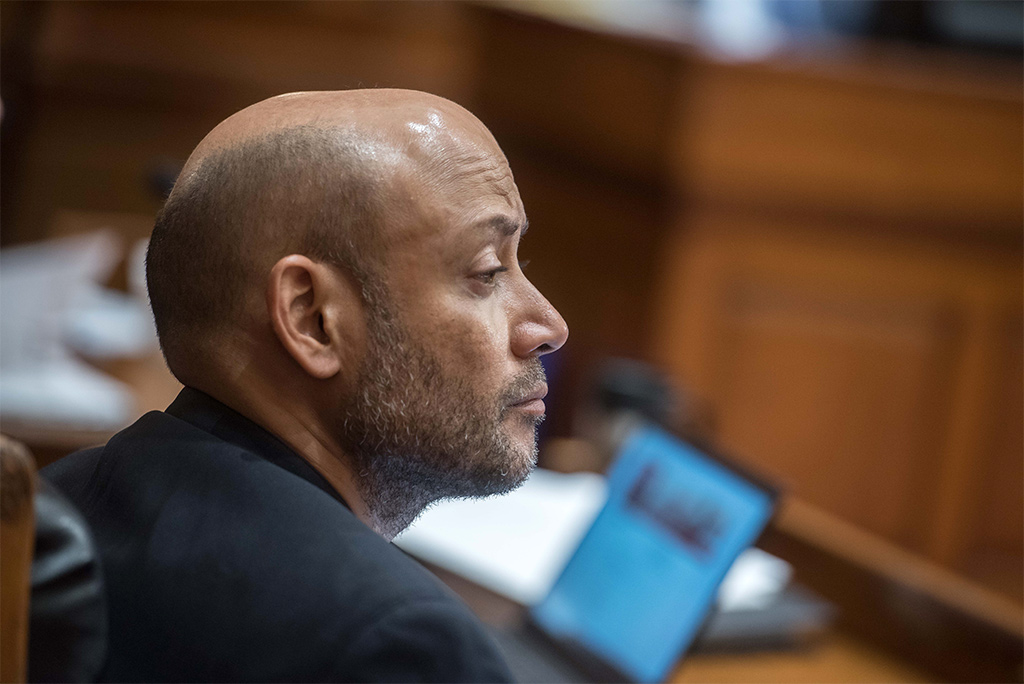 The author of an order about Israel and Palestine came in for a drubbing Tuesday from fellow city councillors, who called it a “political charade” that traumatized Cantabrigians.

They did it Tuesday, on what was considered Part II of a City Council meeting that began Monday, because the first day was turned over solely to public comment – 7.5 hours of it, from 5:30 p.m. to 12:54 a.m. the next day – in which 486 people spoke. Usually, they would be allotted three minutes for their messages; council rules say that when there are more than 20 speakers, the time goes down to two minutes. This time, they got one minute.

Vice mayor Alanna Mallon thanked all the speakers, “especially people who waited over seven hours just to speak their one minute because it was that important to them.”

The testimony was “some of the most emotional and powerful public comment we’ve ever heard,” councillor Marc McGovern said, but was inspired by an order that “has torn this community apart – if you support the order, you’re antisemitic; if you don’t support the order, you don’t care about human rights. It is the exact divisiveness that we see on the national level.”

That original order by councillor Quinton Zondervan on how Cambridge vendor contracts intersect with foreign policy was first heard May 17, when it drew an initial 67 speakers around a critique of Israel as participating in an apartheid-like approach of strict racial segregation and discrimination toward Palestinians. Nolan used her “charter right” to delay discussion for a week because several speakers had mentioned that the meeting was taking place during a religious holiday that would keep observant Jews from calling in.

Between meetings, word of the order spread; the City Clerk’s Office was “inundated” with emails that arrived on the topic, city clerk Anthony Wilson said, not all from Cambridge residents. “This has turned into whomever can get the most people to email or call in to public comment wins,” McGovern said Tuesday.

The tech maker Hewlett-Packard was called out twice in the order as contributing to oppression in the Middle East as well as domestically via work with U.S. Immigration and Customs Enforcement, though the order’s call to action is to have staff “review Cambridge’s corporate contracts and identify any companies that are in violation of Cambridge’s policy on discrimination.”

Zondervan’s order was swapped out before a vote with one by councillor Patty Nolan cosponsored by McGovern and councillor E. Denise Simmons. In calling for a “review process to determine whether the practices [of city vendors] comply with Cambridge’s stated policies and values” it removes specific references to Hewlett-Packard, refers to conflicts beyond the Middle East, acknowledges violence committed by the Palestinian organization Hamas and stresses that condemning actions by governments could be done without “being critical of those who reside within those countries.” All were identified as flaws in the original order, which many callers said could contribute to a surge in violence and threats against Jews nationwide and even locally.

Though Cambridge police have records of only one antisemitic incident reported this year, from January, several callers said they had been confronted or threatened recently because they are Jews. Two speakers revealed that their synagogue has hired armed guards to protect them during services.

Zondervan offered a series of amendments Tuesday to Nolan’s order, which first tried to add back a reference to Hewlett-Packard, but they were voted down. Several councillors were short on patience with Zondervan, especially given what they saw as a problem with the original order: “It’s not transparent. Nowhere in this order does it mention endorsing BDS. But we all know that’s what it’s really about,” McGovern said, referring to a Palestinian-led movement called Boycott, Divestment, Sanctions. (Monday’s public comment included more than 120 references to BDS.) Past BDS orders in Cambridge have been quashed after antisemitic comments were found from the organization. McGovern ended one order when he was mayor in 2018.

“We’re being asked to vote on one thing – evaluating our contracts – when our vote will really mean something completely different,” McGovern said of the original order.

Nolan also considered the inclusion of Hewlett-Packard to be largely a red herring, because while the city continues to buy Hewlett-Packed products, it’s through third parties. The company does not have a vendor contract with Cambridge.

The main issue for several councillors, though, was what Nolan called “the divisiveness of the debate” and what McGovern saw as a missed opportunity to bring together members of the community to find common ground. “There hasn’t been an attempt to build bridges. There hasn’t been an attempt to listen to the pain and positions of each side,” McGovern said. “Imagine if we brought supporters of BDS, local rabbis and the [Anti-Defamation League] together to talk about what we can agree on, and how we can be a model of unity on this issue, before this policy order was filed. That would have been real leadership. Instead, we spent weeks discussing this divisive order that asked us to vote on something it doesn’t really mean and has driven a wedge in our community.”

“People have been traumatized by this order, both those in support and those opposed,” McGovern said.

Simmons agreed that “We failed to meet the moment.” Mayor Sumbul Siddiqui, despite her sympathies for the Palestinian people, found herself in agreement as well. “I wish we could have done something together that was not so much about politics and the political charade that I feel has happened in this body,” Siddiqui said. “Councillor Zondervan, if you wanted to write a policy order on BDS, you could have. And you didn’t, and I wonder why.”

Support for the original

On the other hand, Zondervan and councillor Dennis Carlone saw direct parallels between the work of Hewlett-Packard with the Israeli government and the role Cambridge-based Polaroid played in the apartheid rule of South Africa in the 1970s and 1980s – which was weakened by the kind of boycott BDS calls for today and was led by Cantabrigian Caroline Hunter. Carlone was also disturbed that good ideas might be killed by labeling: “That’s a socialist idea, that’s a communist idea, that’s a BDS idea.” Councillor Jivan Sobrinho-Wheeler wanted the power imbalance between Israel and the Palestinian territories to be made clear.

Zondervan said that the clash over his order in Cambridge was not an isolated incident.

“Every time that we try to stand up for people who are suffering injustice we are told that it’s divisive to bring it up, and that people feel uncomfortable. This discussion is very similar to the white fragility that we see in the United States when we try to discuss racism and racial inequality. The parallels between the black liberation struggle in the United States and the Palestinian Liberation struggle in Israel are clear, and many people who testified over the last few days pointed this out,” Zondervan said.

“Boycotts do not undermine coexistence – they make coexistence possible. We’ve seen that throughout the history of the struggle for justice,” he said, pointing to icons of social justice including Cesar Chavez, Rosa Parks, Nelson Mandela and Mahatma Gandhi.

This post was updated May 26, 2021, to replace a count of emails received about this order with an assessment from the City Clerk’s Office.