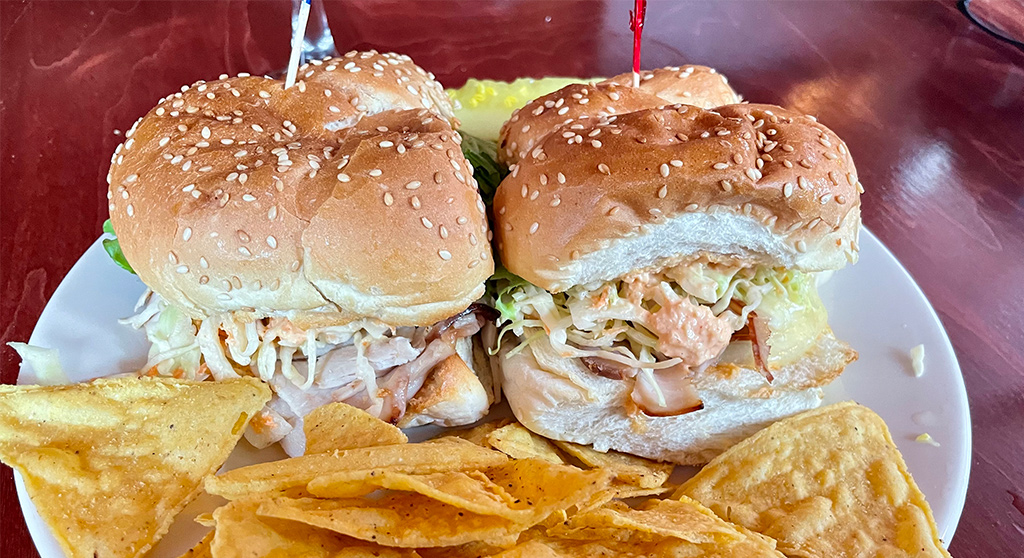 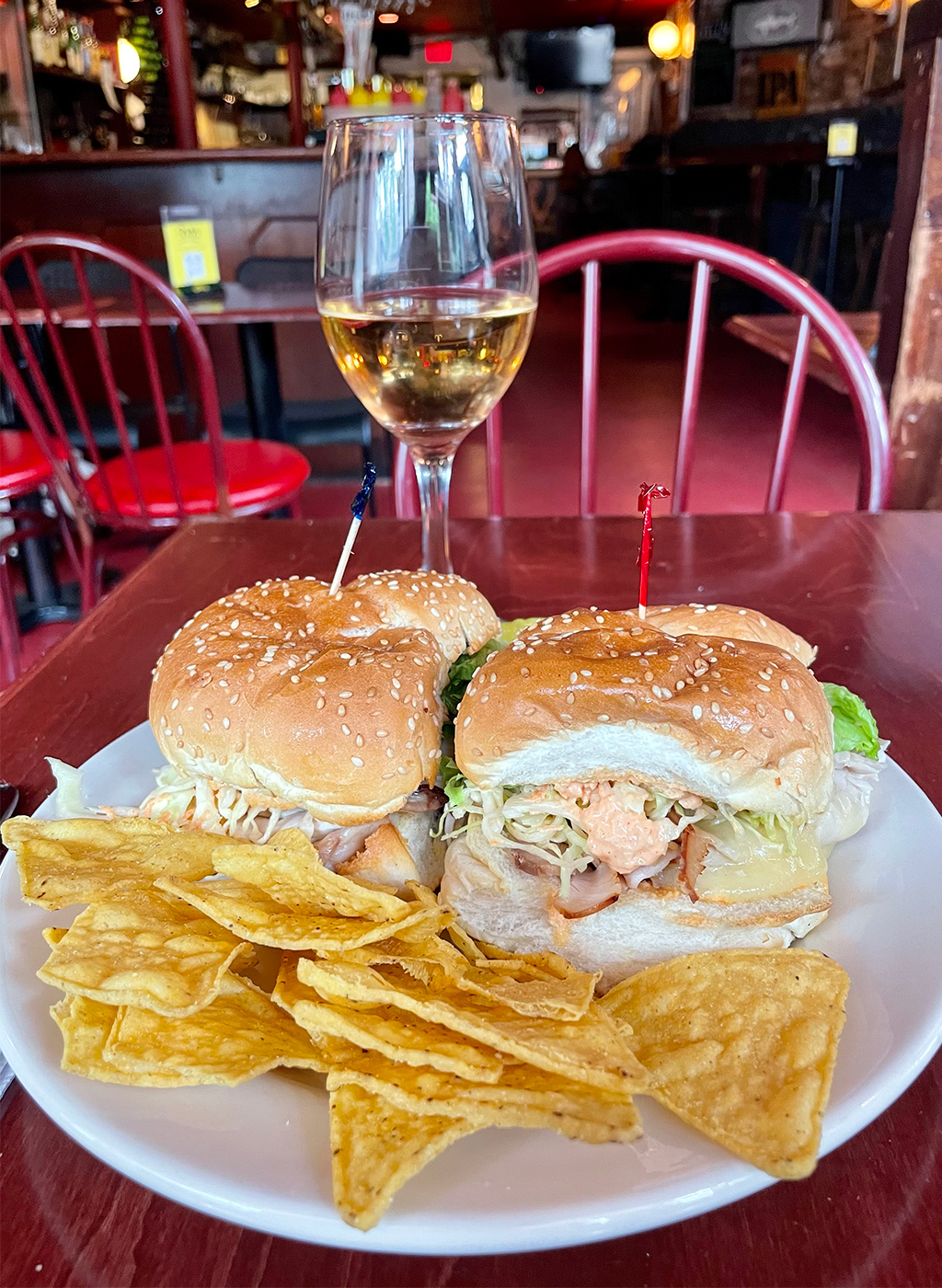 Shays, the quiet little stepsister of longtime Harvard Square stalwarts Charlie’s Kitchen and Grendel’s, has been serving loyal patrons and happy passersby since 1984. Its longevity and cozy grunge vibe help carry on a bohemian essence of the “old” square that has been fading fast as properties change hands and build-outs become commonplace. (Grendel’s opened in 1961, Charlie’s in 1951 – and you could add Whitney’s Cafe to the list as being the same vintage as Charlie’s, having opened in 1953, but it doesn’t serve food.)

The wine bar has always been marked by and adored for its sunken outdoor patio space, situated prominently on JFK Street – a spot, like Charlie’s Beer Garden, that overflows with joyous crowds on Head of the Charles weekend. With Covid, Shays has expanded nicely into adjacent on-street parking spaces with an inviting cityscape atmosphere that feels more thought out than many restaurants’ cold, jury-rigged office furniture setups.

For eats, Shays has a limited menu, but a rock solid one with good burgers, including veggie- and plant-based alternatives. But the real jam is its sandwiches. My regular lunch standby is the spicy chicken; there’s also your classic tuna melt and, for something a bit more off the radar, the BLTC, with the C being cucumber. On my recent visit I had the turkey melt special – the specials are an absolute must to peruse – and while I wasn’t certain what I was getting until it was served, it wound up as more akin to a turkey reuben (with slaw and Russian dressing) than a melt, and came on a super airy sesame seed roll. The chips, oddly, were nacho, and came with salsa. It all made me raise an eyebrow, but after the first bite I was sold: lean turkey, melted cheese, tangy sauce and garnish, and a bun that did overtime to bring it all together. I’d have it again in a second. The other great thing Shays has is a vast selection of bottled beers from around the world and a refreshing wine list that says summertime: pinot grigio, albariño, grüner veltliner (the house white), vinho verde and a French rosé.