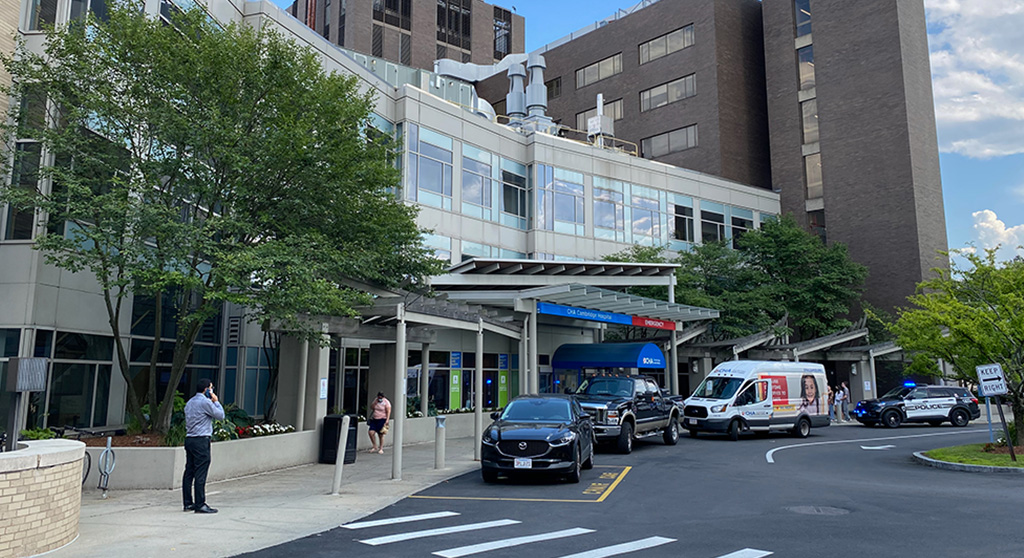 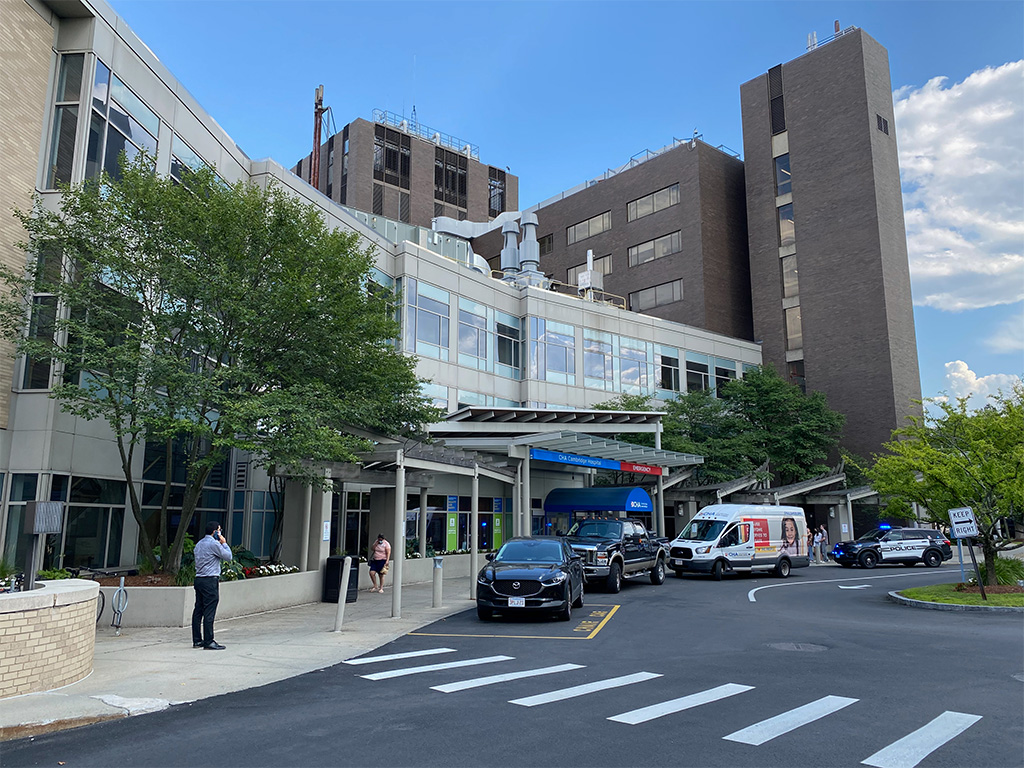 The Cambridge Health Alliance, like Mount Auburn Hospital, will demand staff to be fully vaccinated in October. (Photo: Marc Levy)

Cambridge’s two hospitals have now set deadlines for staff to be fully vaccinated against Covid-19, and the city’s three nursing homes are under orders to have all their employees immunized by Oct. 10. The city, though, is maintaining its policy of encouraging but not requiring vaccination for its workforce, spokesman Lee Gianetti said Tuesday. City officials also didn’t order visitors and employees to wear masks in city buildings until four weeks after its own public health department recommended that all residents mask up indoors in public settings regardless of vaccination status. The rule took effect Monday.

Cambridge Health Alliance has set a deadline of Oct. 18 for all employees to be vaccinated except those who have a medical or religious exemption, spokesperson David Cecere said Monday. “This approach is in line with mandates instituted at other health care systems across our region,” he said. Mount Auburn Hospital is part of the Beth Israel Lahey Health system, which is mandating vaccinations for employees by Oct. 31.

The city isn’t requiring vaccinations despite a cascade of vaccination mandates from private and public employers that have followed federal authorities giving a full license Monday to the Pfizer/BioNtech vaccine for people 16 and older. Shortly before the federal action, which had been expected, Boston and the state imposed vaccination requirements for most public employees, with Boston phasing the requirement in over two months after Sept. 20 for all employees, including in the schools, and Massachusetts requiring employees in most of state government to be vaccinated by Oct. 17. State employees face termination if they don’t comply or get an exemption, and city workers who aren’t vaccinated and have no exemption must be tested weekly. Exemptions are for medical or religious reasons.

As for nursing homes, the state ordered them on Aug. 4 to have all employees vaccinated by Oct. 10 or face a possible freeze on admissions then if 75 percent or fewer workers had been immunized. Federal authorities stiffened the penalty in an order Wednesday, saying nursing homes could lose federal reimbursements if their employee vaccination rate was lower than 100 percent. The feds have not yet set a deadline for compliance, though.

When Massachusetts issued its vaccination mandate for long-term care facilities in early August, the average vaccination rate for workers in Massachusetts nursing homes was 75 percent, but Cambridge’s three facilities exceeded that. In fact, one Cambridge nursing home, Neville Center, already had achieved 100 percent of its employees vaccinated as of Aug. 8, according to the most recent report posted by the Centers for Disease Control and Prevention.

Sancta Maria reported 91 percent of workers vaccinated as of Aug. 8. There was nothing in the CDC report from Cambridge Rehabilitation & Nursing Center since July 4, when the nursing home said 81 percent of staff was vaccinated.

The mandates have proliferated as cases continue to surge nationwide, with the extra-contagious delta variant causing most of them. The increase in Massachusetts and Cambridge is lower than in some other states in the South and Southwest, yet cases are still climbing. On Tuesday the Cambridge Public Health Department reported 34 new infections, bringing the seven-day average rate of new cases per 100,000 population to 14.1. The last time the case rate was higher was April 19, when it was 14.3 cases per 100,000.

Cambridge Health Alliance is operating “near capacity” in its medical, surgical and intensive care units, Cecere said. That includes patients who do not have Covid-19 but need inpatient hospital treatment.