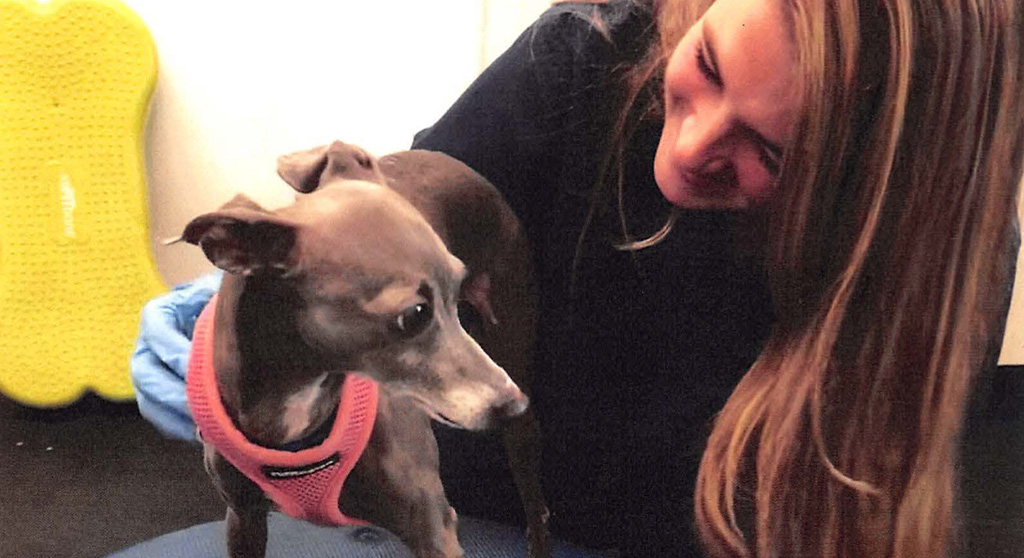 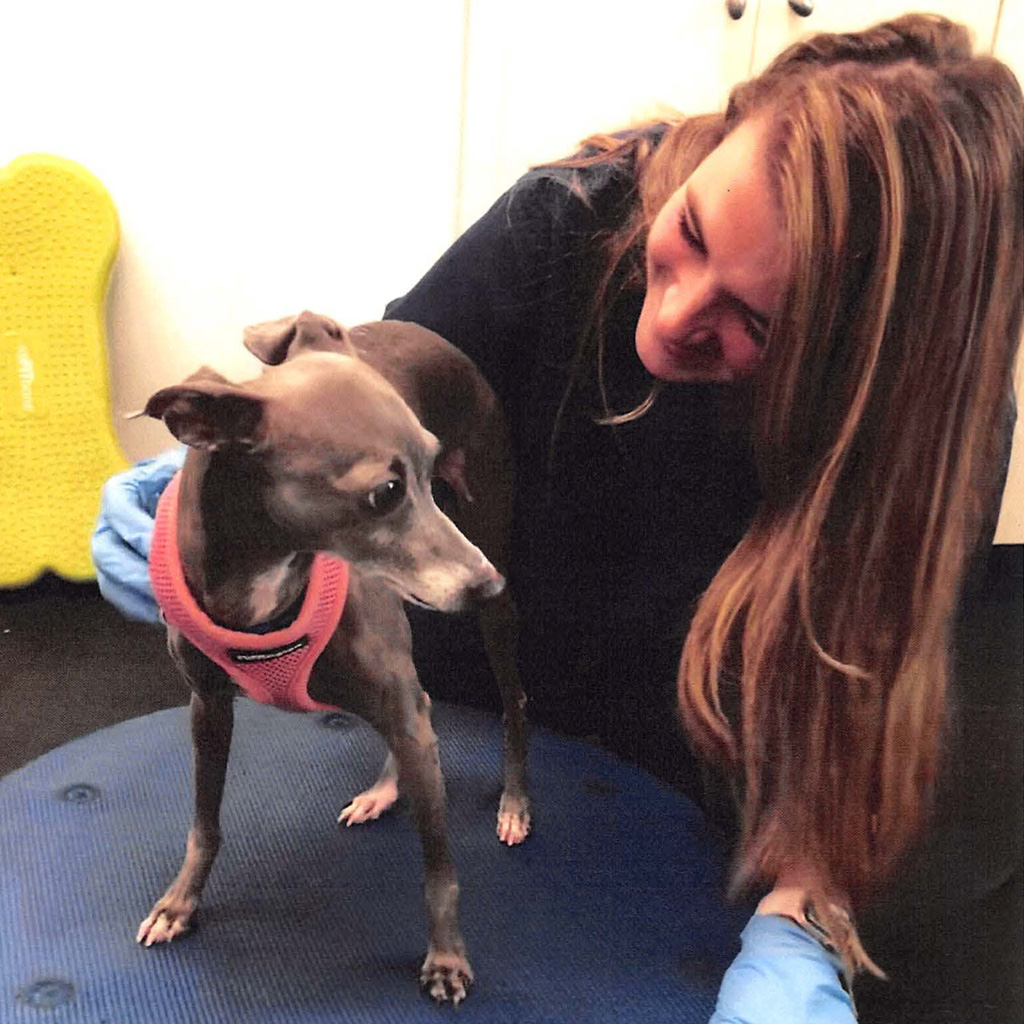 Katlyn Coveney’s wish to care for recuperating dogs at her home has another municipal hearing scheduled Wednesday. (Photo: Board of Zoning Appeal materials of June 10)

Housing Committee, 11 a.m. to 1 p.m. Monday. This committee run by city councillors E. Denise Simmons and Jivan Sobrinho-Wheeler will discuss a proposed condominium conversion law advanced (though not for the first time) at the June 28 council meeting. It seeks to reduce, slow or even prevent tenants from being displaced when rental units go condo. Televised and watchable by Zoom video conferencing.

School Committee special meeting, 5 p.m. Tuesday. Members expect to discuss and vote on recommendations for the coming year from interim Cambridge Public Schools superintendent Victoria Greer and on other business related to Covid-19, including approval to enter into bargaining with unions to mandate coronavirus vaccines for school district workers. Televised and watchable by Zoom video conferencing.

Ordinance Committee, 5:30 to 7:30 p.m. Wednesday. This committee run by city councillors Dennis Carlone and Marc McGovern will conduct yet another public hearing on a single case of a resident hoping to provide postoperative care for one recuperating pet as a home business – a matter that has now been before the Board of Zoning Appeal, the full council and the Planning Board. The committee may adopt amended language and send the measure back to the full council for another vote. Watchable by Zoom video conferencing.

Historical Commission, 6 p.m. Thursday. This agenda not only returns a four-story expansion plan begun six years ago for the Crimson Galeria at 57 JFK St., Harvard Square – continued from Aug. 5 over concerns such as how the added height would shadow the neighboring Winthrop Park – but also some other major property changes: the renovation and redevelopment of the famous Mayflower Poultry property into offices, R&D or laboratory space at 621 Cambridge St., East Cambridge; partial demolition of the Metropolitan Storage Warehouse Co. building for reuse by MIT, which once thought it would have the 1894 building fixed up and reopened for September 2018; and consideration of  landmarking petitions for Mayflower Poultry’s iconic “Live Poultry Fresh Killed” sign (which on Thursday was sold at auction), Central Square’s Cambridge Gas-Light Co. building at 719 Massachusetts Ave. (where a boutique hotel and office plan has drawn opposition), and the Cambridgeport Savings Bank Building at 689 Massachusetts Ave. At least one proponent is unhappy that what arrived as a joint petition for the latter two buildings was split in two by commission staff. Watchable by Zoom video conferencing.