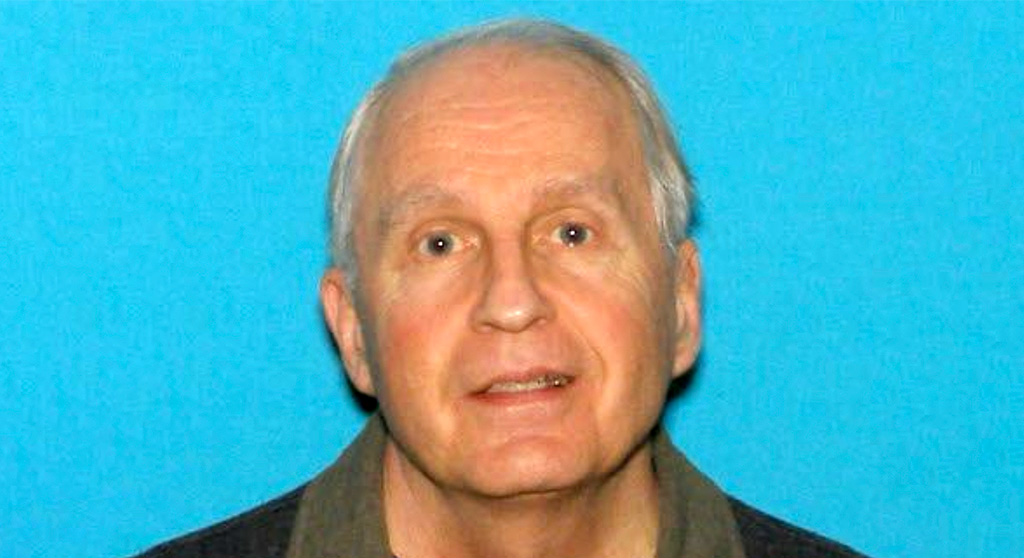 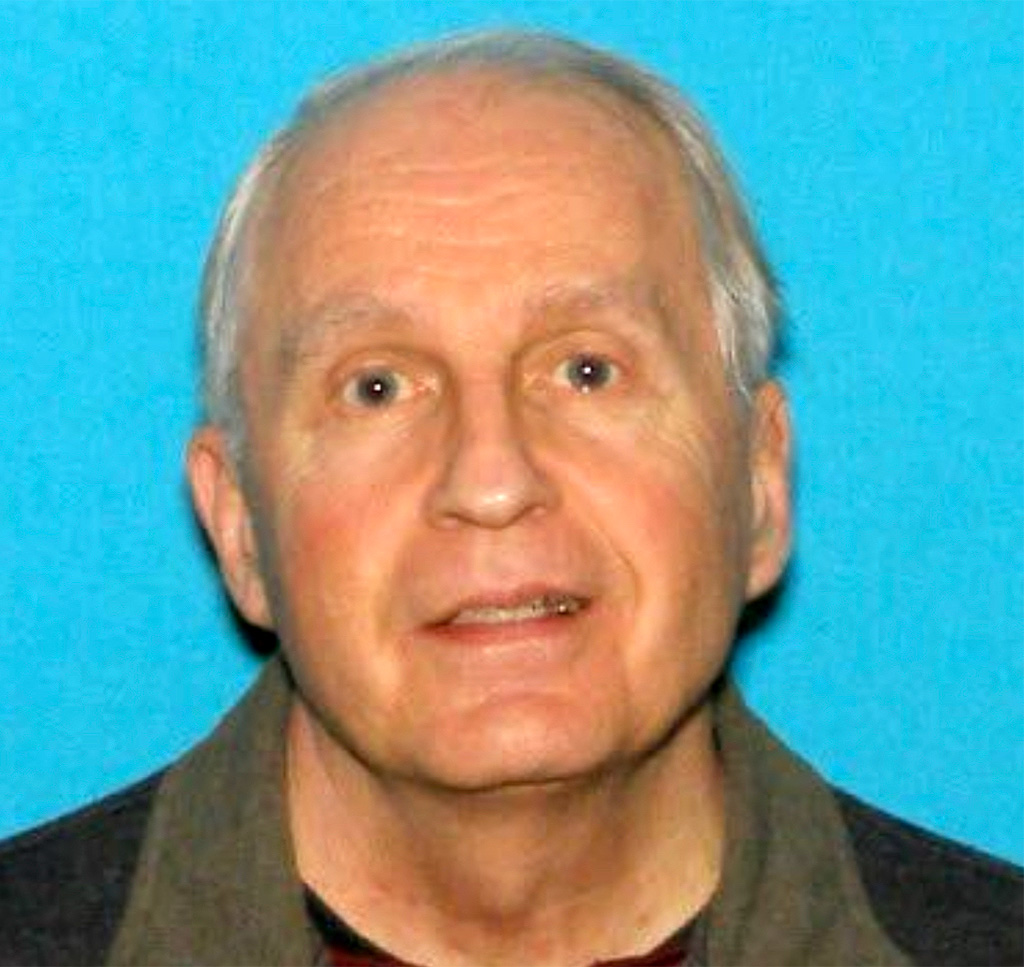 John Julian, 78, in an image released by the Cambridge Police Department.

Update on Sept. 3, 2021: The missing man was found by  Boston police early Friday on Beacon Street and was taken to a local hospital for an evaluation.

John Julian, who has dementia. has not been seen since going to an eye appointment in Kenmore Square at approximately 11:55 a.m., police said in an email a little less than 12 hours later. He was last seen wearing a blue puffy jacket and is believed to be walking.

Boston Police and other regional agencies have been notified, police said, but anyone with information on Julian is asked to call (617) 349-3300.